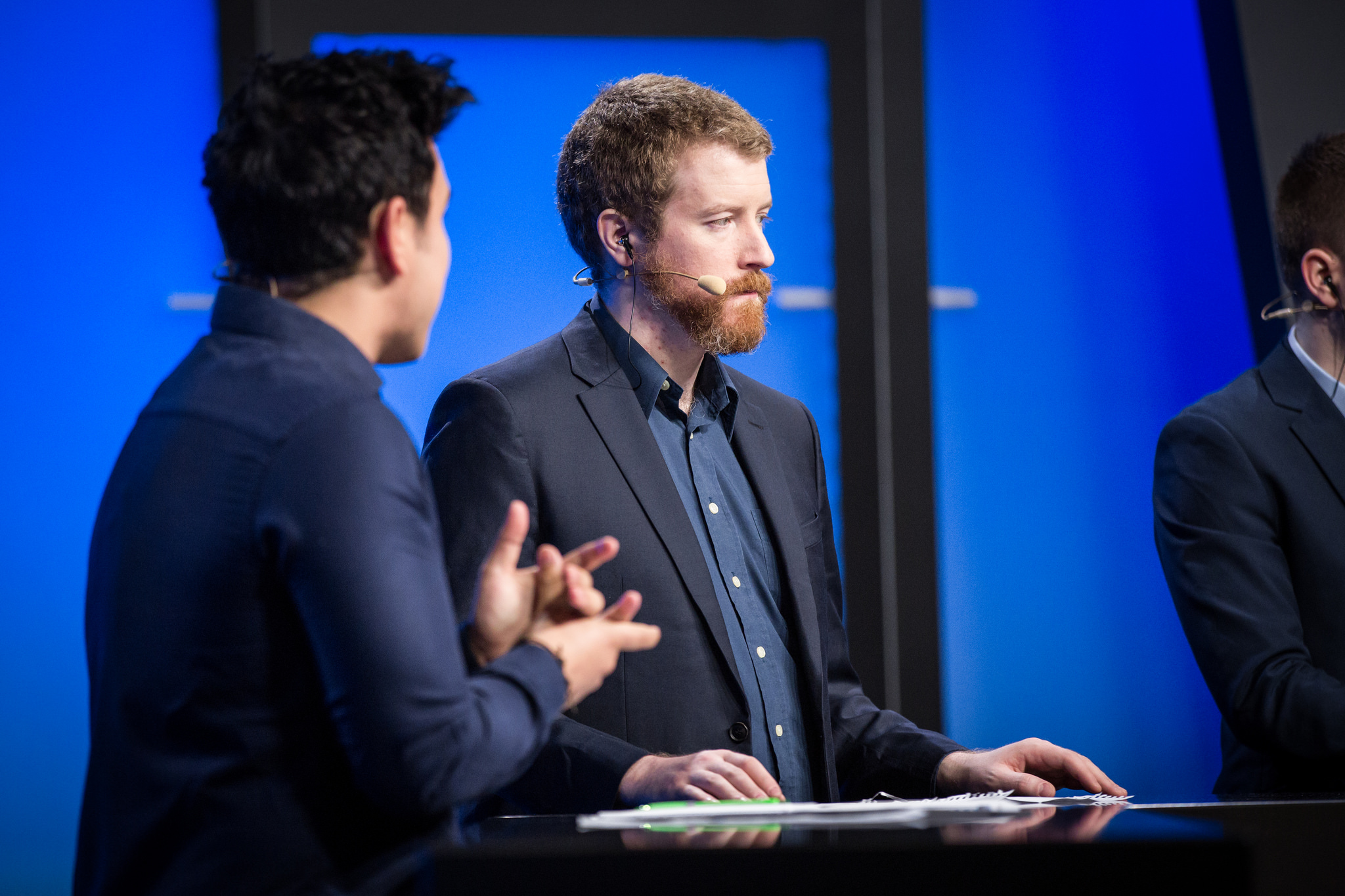 It was announced yesterday that I have joined GAMURS, but there is understandably confusion over what that entails, so I will elucidate my current position now. GAMURS bought up GoldPer10, where I was well known to be a contributor, perhaps best known for my regular CS:GO Top 10 World Rankings articles. I wrote for a number of other sites at the same time, though, and was committed to my writing work being published via a freelance approach. What has changed with this recent news is that practically all of my writing, with a few exceptions, will be published on GAMURS from now on.

When I was fired from OnGames in October of 2014, I initially planned to test the waters of freelance writing only for a month or two, while discussing the many interesting offers I received for full-time positions at other sites. In doing so, I discovered that I could construct deals which both earned me a good amount of money and allowed to work without the constraints of being a contracted employee of one site.

OnGamers had been my dream job in the context of the old world of how esports content was published and paid for, but I can say without equivocation that the freelance period of my career has been the most satisfying and productive. I was able to write for and build up the names of sites like SPLYCE (formerly FolloweSports), Gfinity and GoldPer10. The latter, in particular, is one I had affection for since it was a community-driven concept which aimed to provide a platform for less well known creators to begin to publish content.

If I helped provide legitimacy for the site by publishing content there then I’m glad to have been able to show beginning content creators that there is life outside of the big sites and that the end goal is not necessary landing a full-time gig there. Right now there is so much work available that many of the writers at the big name sites could make more by working freelance or striking a new deal, but I can see that many have not shown the same interest in building their personal brand and I won’t digress too much into that topic.

With my columns for Splyce and my long form pieces for Gfinity, I had a set style and line of content in place for those platforms, but GoldPer10 was both my spill-over site and my playground, where I could write about any other topic and had a much looser deal without deadlines or time-based deliverables. With GP10 being purchased by GAMURS, I was approached by the management of that site to forge a stronger relationship with the new entity that GP10 has become.

GAMURS and I were able to arrive at a set of terms which allows me the freedoms I enjoyed as a freelance writer, but make sense to enable me to work publishing my work at one site and building their name up. For the period of my contract, I will be publishing almost all of my written work at GAMURS.com, whether that be historical pieces, narrative-driven columns or rankings. This deal is purely for my written content, so it will not affect my attendance of events for CS:GO or the video content on my youtube channel. I will also increase production of talk shows again, as I am soon to enter a quieter period of not having so much event travel.

I have tried to balance my writing with my video content and event work, but I think the weight shifted too far away from the writing. With this deal, I set myself again to the track of expressing my thoughts through the written medium and increasing my productivity in that respect. I look forward to ushering a new era at GAMURS and expect to produce the kind of content that has always set me apart from others in the industry in that I have always striven to produce that which only I can produce in exactly the fashion I do.

Thanks to all the sites which previously published my freelance content and allowed me to continue my now 15 year long career working in the esports industry.