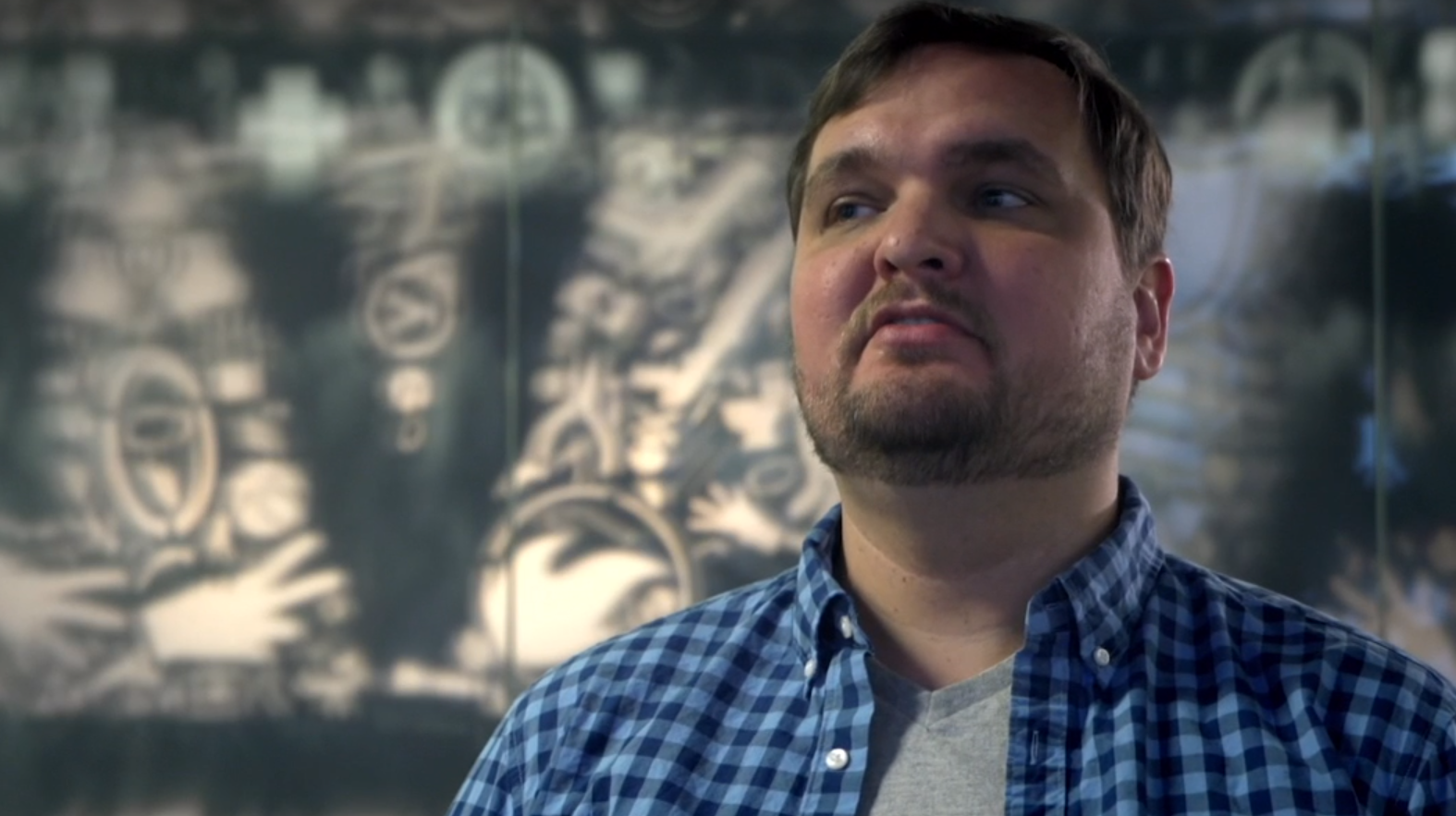 Counter-Strike co-creator Jess Cliffe has been released from the King County Jail in Seattle on a $150,000 bond after being arrested for the alleged sexual exploitation of a minor.

Cliffe had his bail set at $150,000 on Feb. 2 after he was arrested early Thursday morning. The King County prosecutor asked the court to set Cliffe’s bail at $250,000 “for the community’s safety and the victim’s safety,” according to Ars Technica. Attorney Nyoka Maraire, representing the prosecutors’ office, described the sexual exploitation charge in court, saying that Cliffe had allegedly made contact with a minor through a website and paid her for sex “multiple times.”

Maraire alleged that Cliffe videotaped an encounter against the minor’s will.

A report from local news station KIRO 7 suggested Cliffe met the minor on a website called Seeking Arrangement. This encounter allegedly took place in 2017—she is now 16.

Zachary Wagnild, Cliffe’s defense attorney, did not deny Cliffe’s relationship with the minor, though he alleged that Cliffe was unaware of her age. Wagnild requested no bail for his client, saying that he isn’t a flight risk.

Judge Rod Benjamin set Cliffe’s bail at $150,000 and described the Counter-Strike co-creator as a “risk to the community based on these findings,” according to Ars Technica. A no contact order was set for Cliffe and the minor.

Cliffe has since made bail and is no longer in jail. He’ll return to court on Feb. 5.

Valve Corporation, where Cliffe continues to work on various Counter-Strike titles, has suspended Cliffe pending more information. “We are still learning details of what actually happened,” Valve told Dot Esports. “Reports suggest he has been arrested for a felony offense. As such we have suspended his employment until we know more.”