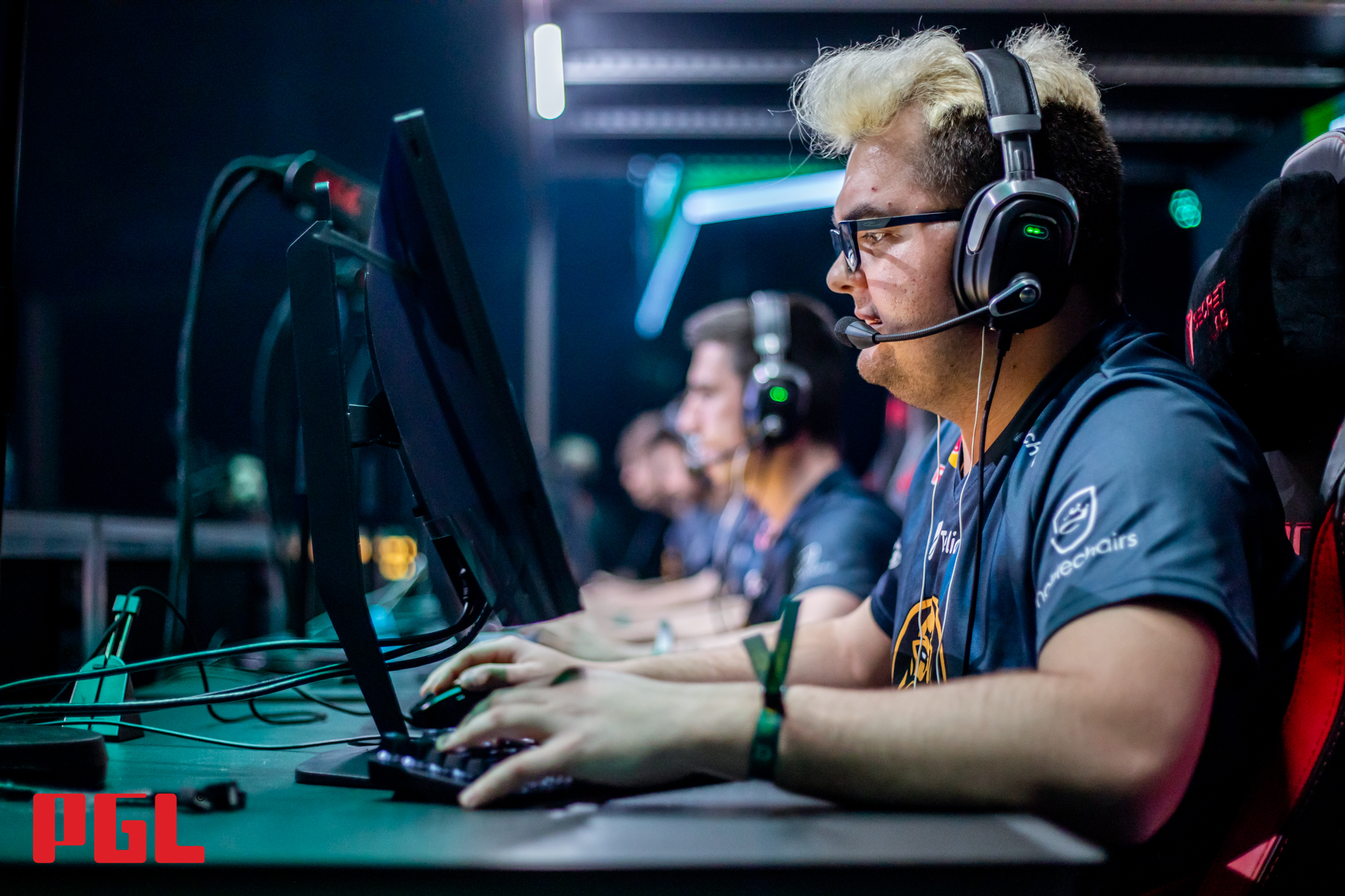 ESL has unveiled other details about the upcoming ESL Challenger Rotterdam, this time shedding some light on the CS:GO teams that are directly invited to the tournament.

Four teams have been handed a direct invite, with three of them being European—ENCE, Movistar Riders, and MOUZ. The list is rounded out by a CIS side in the form of Outsiders.

The competition at the event is surely going to be formidable since all four of the invited squads currently sit in the top 20 of HLTV’s rankings. The Spanish side, Movistar Riders, boasts the highest ranking by being placed seventh, which was earned for their semifinal run at IEM Cologne 2022, among others. MOUZ also reached the playoffs of the tournament in Germany and are currently sitting in 10th place in the ranking. ENCE and Outsiders are not far behind, being placed 16th and 17th, respectively.

The four invited teams will be joined by another quartet who will have to earn their place through qualifiers. One squad, Nixuh, has already done so by going all the way through the South African qualifier.

Yesterday, ESL revealed the list of teams invited to the mentioned qualifiers around the whole world, and it contains some strong sides as well. The finalists of ESL Challenger Melbourne 2022, paiN Gaming and Imperial Esports, were invited to the South American closed qualifier. Other teams that will participate in the closed qualifiers include Entropiq, Eternal Fire, and forZe, to name a few.

ESL Challenger Rotterdam 2022 will begin on Oct. 14 and will last for two days. The winner will claim a spot in the ESL Pro League season 17 Conference stage and the lion’s share of $100,000.