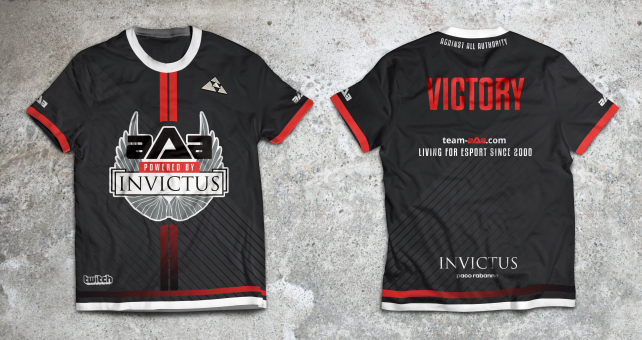 A fairly small organization based in France picked up a big-name sponsorship with its return to Counter-Strike esports today.

Against All Authority (aAa) announced its comeback to CS:GO earlier today after a three-year hiatus from competition. The main sponsor funding the revitalized organization is Invictus, a men’s fragrance created by Spanish fashion designer Paco Rabanne. aAa will be “powered by Invictus,” with its new logo dedicated to the French perfume giant.

ZywOo is the most notable player on the team, thanks to his successful pursuits in the European FACEIT Pro League. He will likely not be with aAa for long if he continues to perform well in the FPL, as another team might want to bring his talents into higher levels of competition.

It’s surprising to see a large brand represent such a small and unrecognized team in Counter-Strike. If this becomes a trend, then more endemic brands may find their way into the lower tiers of CS:GO if their interest is piqued by the potential of less well-known teams.