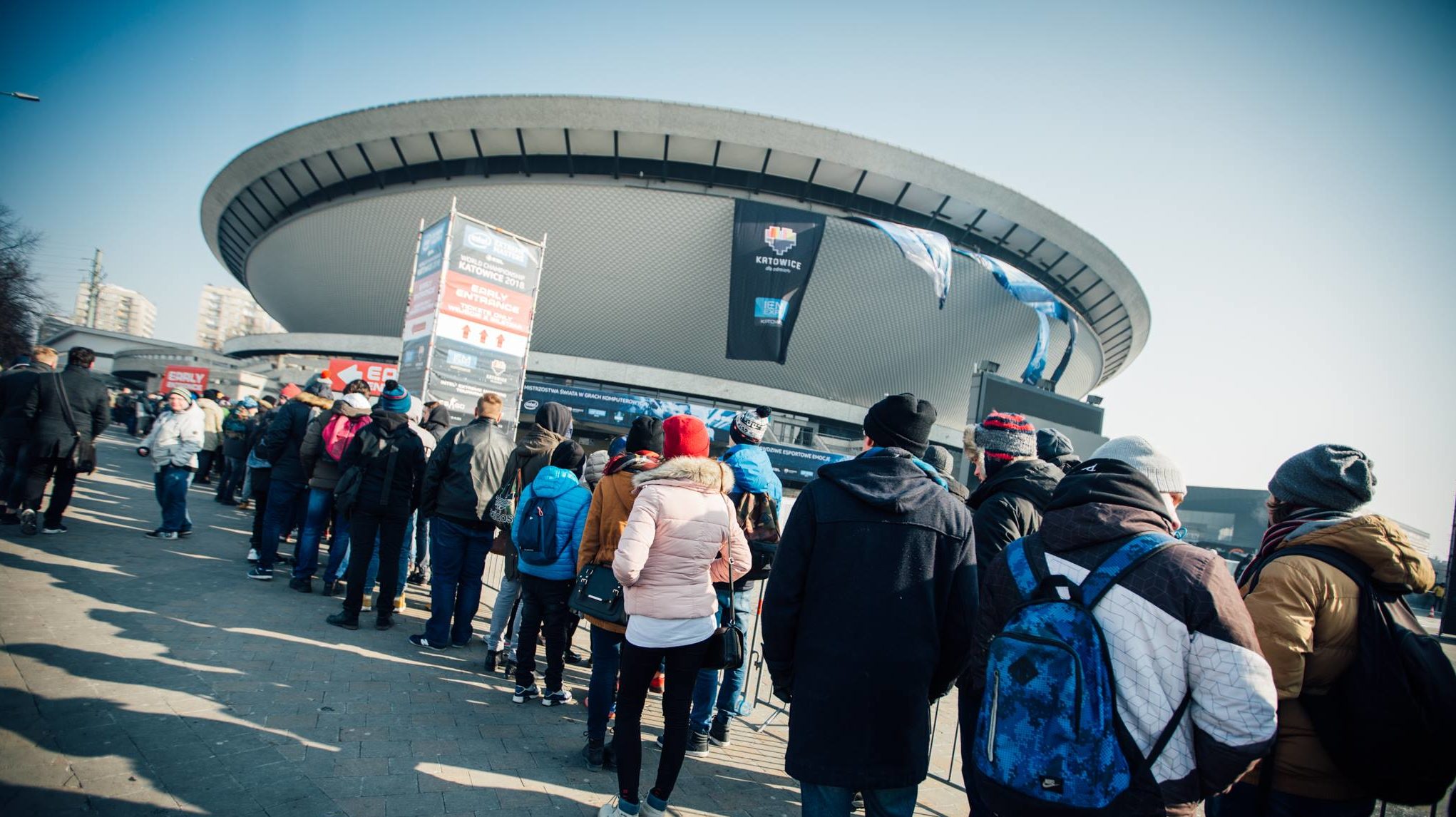 Since teams are being forced to play in regional competitions online, ESL said it will not reward teams with the Intel Grand Slam since they are not performing on the international stage against one another. ESL reiterated that the Intel Grand Slam prize is to be given to the “world’s most dominant team,” which cannot be achieved from regional play.

“Tournaments with multiple winners in multiple divisions do not point to the world’s best team with enough clarity,” ESL said in a statement.

Therefore, the standings are:

The Grand Slam can be won by two methods. The first being that one team manages to win four ESL Pro Tour Masters tournaments inside 10 events if it includes a Masters event, like ESL One Cologne or a Major, for example. A team can also win by securing first place at six Masters tournaments.