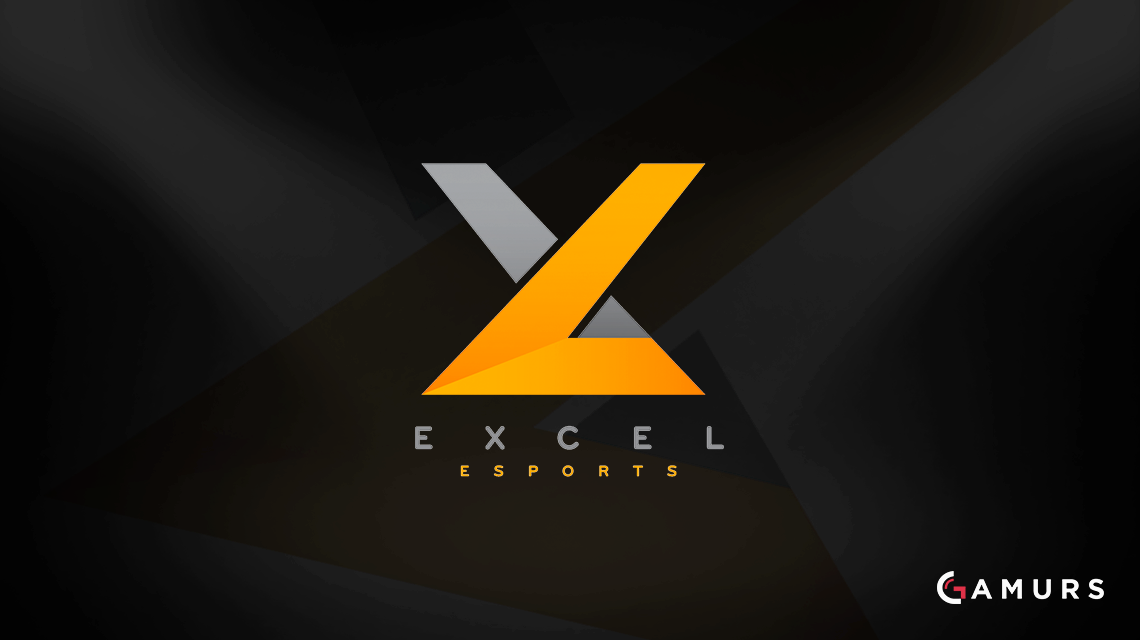 It is a new week, and with the fresh start, we also begin with a new team. This time, we are highlighting exceL, and we are starting off with exceL’s glorious in-game leader, Josh “mole” Rowley.

When it comes to competitive Counter-Strike, mole is no neophyte; he has over eight years of time with CS under his belt. Over the course of those eight years, he has had the highly exclusive privilege of attending events all over the world, in countries such as Austria, Kiev, Amsterdam and Sweden, in addition to multiple tournaments in the UK. On top of attending those numerous, highly prestigious events, mole has also played on a number of well-known teams, such as EZskins, LowLandLions, Infused, CRG and Rasta. His experience is unquestionable.

Next, we have the 20-year-old entry fragger, Mick “MCK” MacDonald. Despite having only begun playing competitive Counter-Strike: Global Offensive in 2015, MCK is every bit as talented as his teammates and has also had the honor of attending a number of prestigious events, such as WESG China, UK Masters, ESL Premiership and iSeries. Despite having only two years of experience to his name, MCK has still played for some notable overseas teams, such as CAZ and United Estonia.

We now move on to the 21-year-old rifler and self-proclaimed “best player for exceL,” James “Kryptix” Affleck. Kryptix is second when it comes to competitive CS and has racked up seven years of experience over his lifetime. During his seven years, Kryptix has attended numerous prestigious events, such as WESG Kiev, UK Masters, ESL Premiership, CPH Games and iSeries under the flags of several British teams, including FM Esports, TOXIC, Reason Gaming, TLR, CAZ and Infused.

Now we come to the youngest, untapped talent of exceL, the 17-year-old rifler, Tom “Jenko” Jenkinson. Not only is Jenko the youngest, but he has also been playing competitive CS for just two years. In those two years, Jenko has attended events that teens his age could only dream of, such as WESG China, UK Masters Season 2, ESL Premiership and iSeries. Jenko has also been working his way up through through the British CS scene and has played for teams like Infused, Team Endpoint and FM Esports.

Coming up, we have the 22-year-old lurker, Jesper “Jesp” Johansson. While Counter-Strike has been a part of his life for a long time, he has only been playing the game competitively since 2015. The two most notable teams he has been a part of are CAZ Esports, with which he attended DreamHack Summer 2015, and Team Endpoint, where he was a stand-in at UK Masters and i59, placing second in both tournaments.

Last, but not least, we have exceL’s 27-year-old coach, Connor “Sliggy” Bloomfield. Sliggy is a veteran CS player with over 10 years of experience. After quite the extraordinary run in the spotlight, Sliggy moved on to coaching team EZskins, with which he attended DreamHack London and placed top-six above Renegades and SK Gaming. According to him, “I have won every ‘UK only’ event I’ve been a coach at and I don’t plan on stopping now.”

What do you think about the exceL roster? Let us know in the comments below or @GAMURScom.