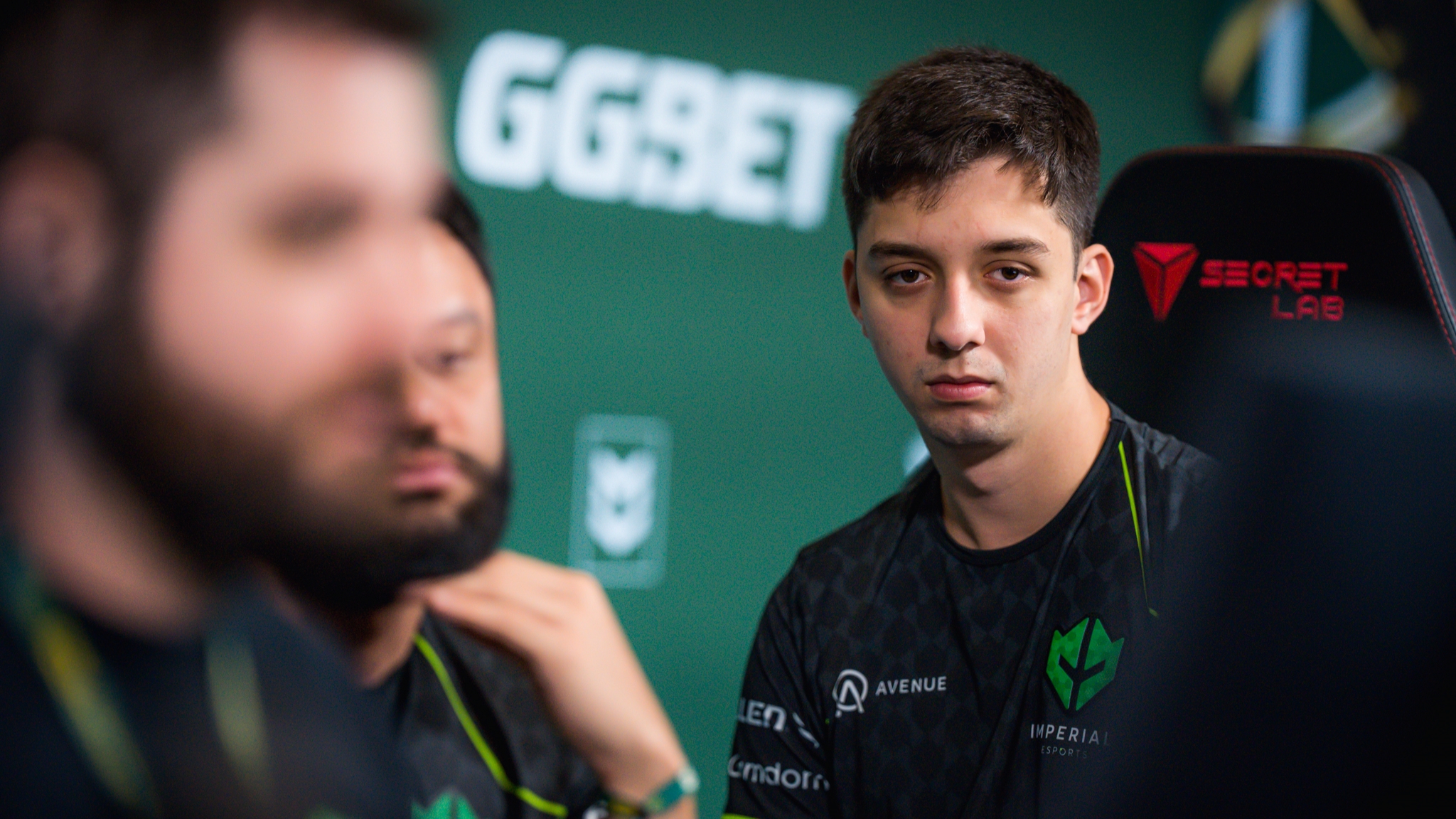 Today was a tough day for Brazilian CS:GO. Imperial and MIBR, the two representatives of the South American country at PGL Antwerp Major, were defeated by Bad News Eagles and Astralis, respectively, and are due to face elimination matches tomorrow in the Swiss system format of the Challengers stage.

Imperial played first and over 100,000 fans followed the action over at Gaules, the official Brazilian broadcast for the Major. Bad News Eagles had a nearly perfect first half on the CT side (13-2) and left Imperial on the ropes. Gabriel “FalleN” Toledo and crew fought hard to revert the game, but ultimately, Bad News Eagles had so much round advantage to rely on that they eventually found the three rounds necessary to take the game 16-12 on Vertigo and move to the 2-1 pool of the Challengers stage.

The Brazilian fans were hoping that MIBR would be capable of bringing some joy, but the game seemed like a replay with different teams. Like Bad News Eagles, Astralis dominated the first half on the CT side (12-3) of Overpass and left MIBR in the very much same position Imperial found themselves earlier. MIBR did not give up and fought until the end, making it all the way to 13 points, but lost an important round when Astralis had just pistols, which wrecked their economy for the final round.

Moving forward, Imperial and MIBR will only play best-of-three series as they are up for elimination at PGL Antwerp Major. They need to win two each to remain alive and advance to the Legends stage of the competition. As for Astralis and Bad News Eagles, they have two opportunities each to become Legends in this Major. All four teams will return to the server tomorrow.