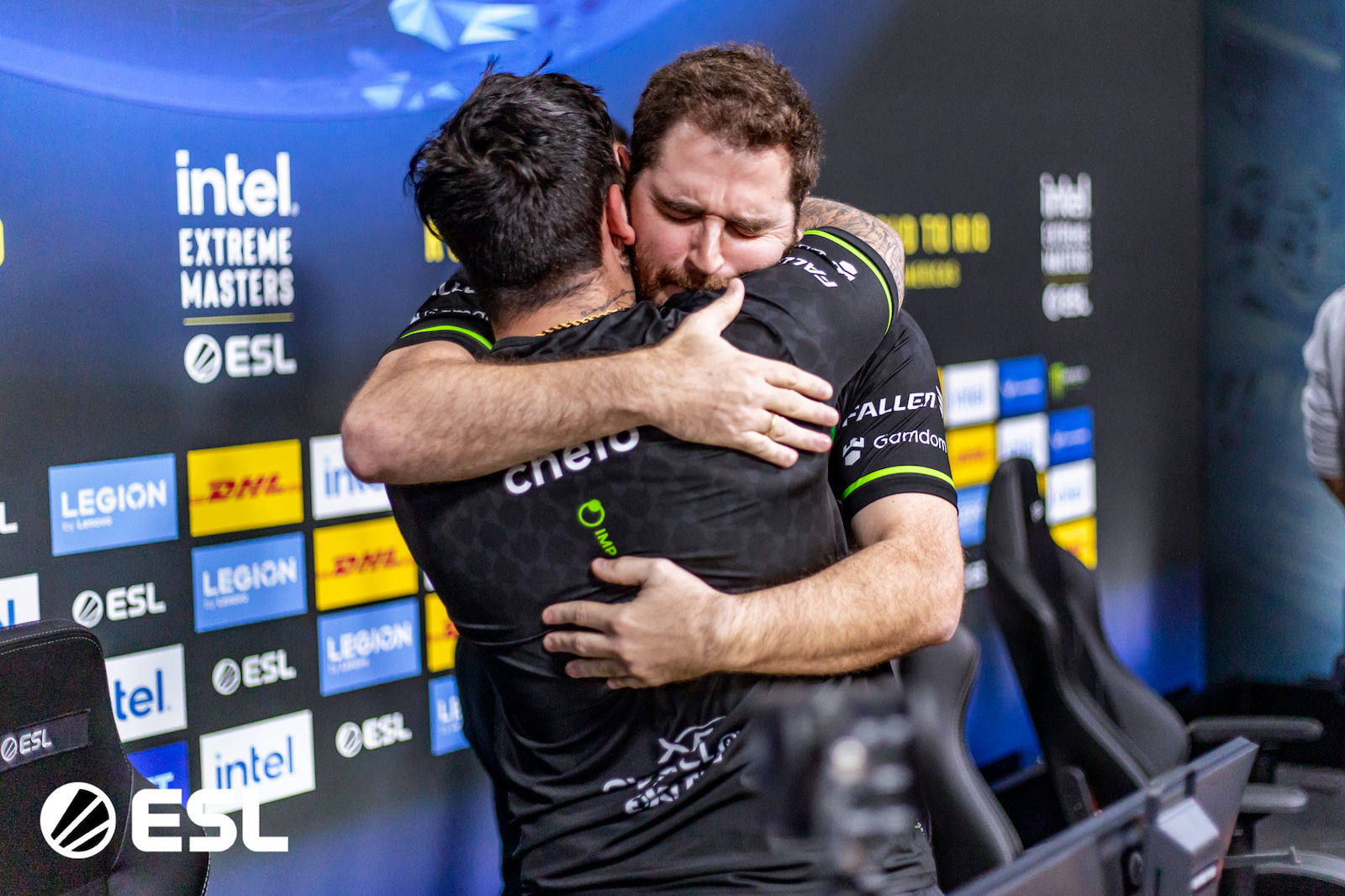 The last matchup of the Americas RMR saw two favorite Counter-Strike teams from the region battle it out to make their way into the IEM Rio Major 2022 Challengers Stage.

Imperial took the first map, Inferno (16-13), off the American squad. The incredibly close first map featured a stellar performance from IGL Gabriel “FalleN” Toledo, with the Brazilian AWPer bringing back hints of his former self to take down Complexity with ease.

The second map, Nuke (11-16), saw Michael “Grim” Wince come alive to get a map on the board for Complexity, with new AWPer Håkon “hallzerk” Fjærli following suit. The American roster took down the Brazilian major winners to bring the scoreline back, to 1-1.

The last map, was the perfect nailbiting finale to the series: Overpass lasting 42 rounds.

In the end, Imperial brought Complexity to their knees, winning the map (22-20) after a lengthy back and forth with the American squad.

There were some incredible performances from each member of both CS:GO squads. This matchup featured highlight plays galore, with key aces from FalleN, and round-winning clutches from Justin ‘FaNg’ Coakley on multiple occasions.

Imperial is the last squad to make it to IEM Rio Major 2022, where the Brazilian Counter-Strike roster will go toe-to-toe with the best teams in the world on a home stage.