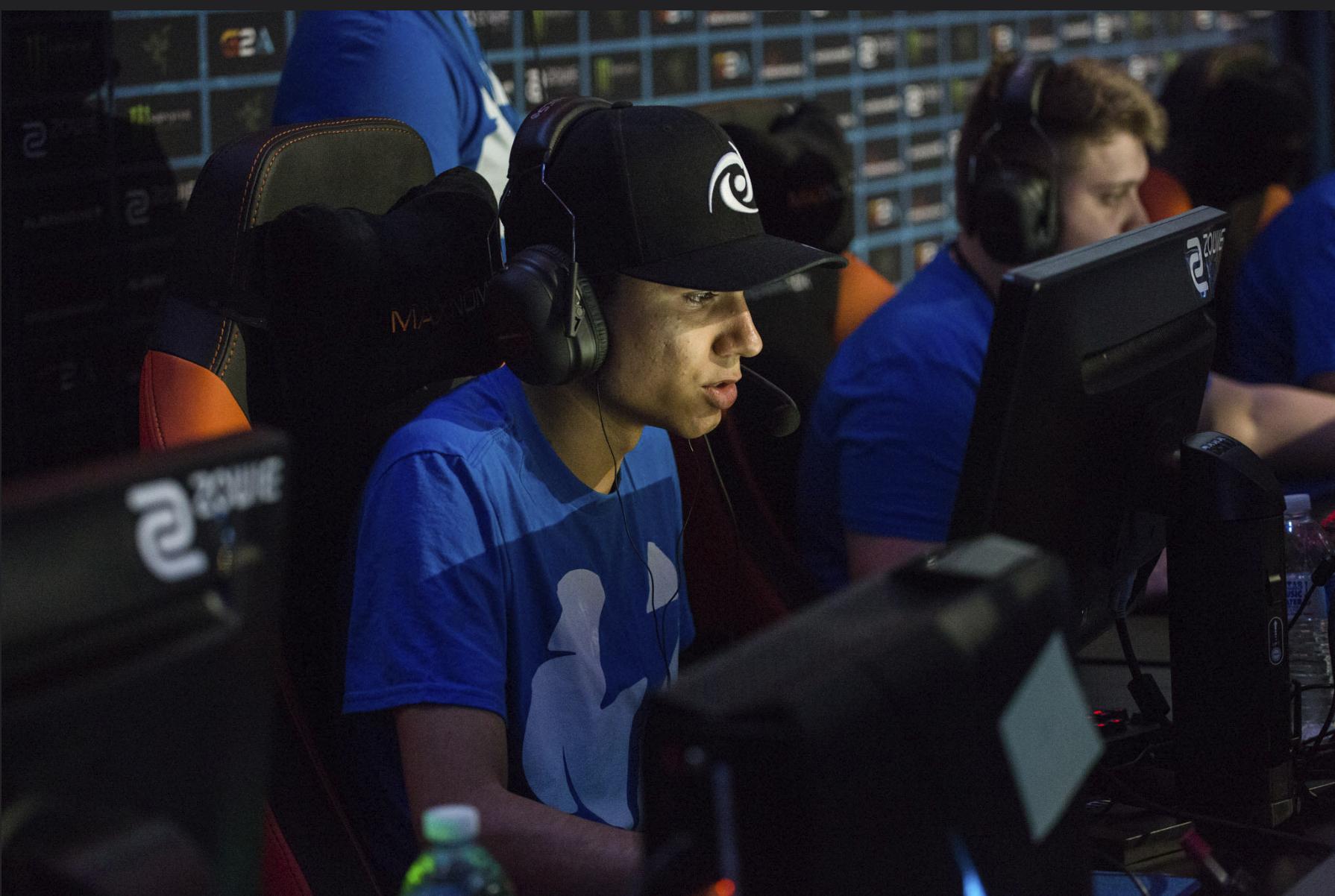 The all-brazilian roster signed with Tempo Storm in February this year and quickly reached the top of the competitive CS:GO scene in the Americas. But despite its success, the team wasn’t invited to ELEAGUE, the new, $1.3 million CS:GO league run by American media giant Turner Sports. This led Tempo Storm to put the roster up for sale, according to ESPN.

The sale also marks Immortals entry into the world of CS:GO. Primarily known for its League of Legends division, which features fan favorites such as Heo “Huni” Seung-hoon and Jason “WildTurtle” Tran, Immortals has subsequently become one of the most established names in North American esports.

In a statement to the Daily Dot, Tempo Storm CEO Andrey “Reynad” Yanyuk said his organization will “be back in the CS:GO scene before long.”

“While it saddens me to part ways with the team, Immortals will be an excellent home for them,” Yanyuk wrote. “I am extremely proud of what the players have accomplished during their time with Tempo Storm and I wish them the best of luck in their careers moving forward.”

The high point for the team was easily their victory at the CEVO Season 9 LAN finals in London. There the squad defeated both Virtus.pro and SK Gaming on the way to their very first international LAN title. This was followed by a second-place finish at DreamHack Austin, where they fell in the grand finals against fellow Brazilian side Luminosity.

But despite those successes , the team wasn’t invited to two of the biggest leagues of 2016: Turner’s ELEAGUE, and the Esports Championship Series organized by both FaceIt and Twitch.