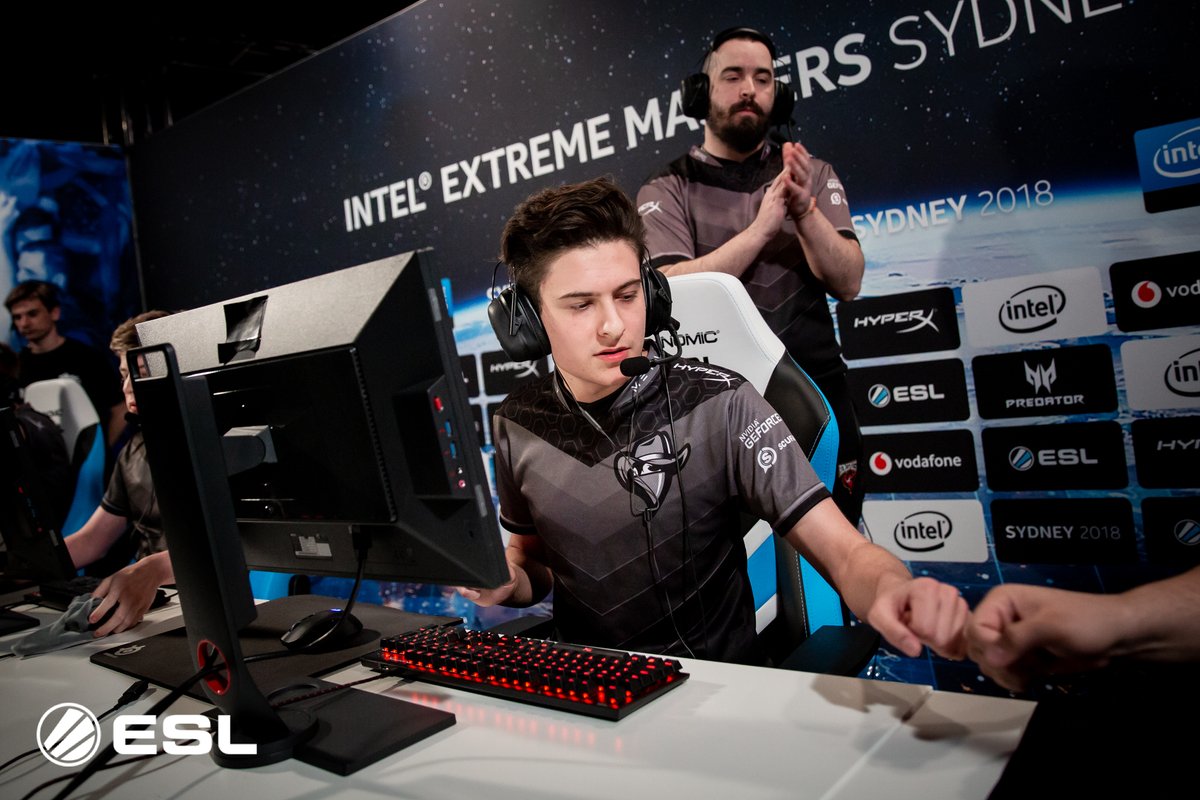 IEM Sydney has already seen a number of CS:GO titans fall in the land down under, and many of them occurred at the hands of a few Australian teams.

Among today’s upsets, SK Gaming lost to TyLoo in a best-of-one and Grayhound Gaming in a best-of-three, effectively eliminating them from the tournament. TyLoo also took down North American favorite Cloud9 in the Group A winners’ match, while Renegades stunned FaZe Clan in the other winners’ match earlier this morning.

TyLoo had the most impressive performance today as they won many difficult maps against the world’s best. TyLoo’s unconventional playstyle and unpredictability assisted in their Mirage overtime upset of SK and in their sweep of Cloud9 in the winners’ match. Hansel “BnTeT” Ferdinand upheld the in-game leader role pretty well, fragging out of his mind at 32 kills against SK and averaging 22 kills per map against C9. HaoWen “somebody” Xu was also a huge factor in TyLoo’s win over the Brazilians with 30 kills and a huge round 30 4K that finished their comeback and forced overtime.

Renegades shocking FaZe in their own winners’ match, however, was easily the most unexpected result from today’s matches. FaZe had showed lackluster T sides on both Train and Overpass, but they made up for it on Inferno. Justin “jks” Savage and Karlo “USTILO” Pivac led the charge in the Aussies’ map one comeback over FaZe, and jks won a pivotal one-on-two clutch to earn map point on Train. FaZe then turned up the heat on map two Overpass, with star AWPer Ladislav “GuardiaN” Kovacs confidently fragging at 32 kills as if the map were his playground. After trading maps in the series, both teams went the distance on Inferno up until triple overtime, where Renegades took down the European juggernauts at 25-22 thanks to a finishing clutch from jks.

The saddest outcome of the day was the fall of SK, who are still adjusting to the acquisition of Jake “Stewie2k” Yip. SK seem completely out of form, and their best-of-three loss to the Australians of Grayhound is a signal that there’s trouble within the Brazilian team. This is especially evident now that Marcelo “coldzera” David, who was ranked number one in the world in 2017 by HLTV, top fragged in only one of the four maps that SK played. But regardless of SK’s elimination, fans were treated with a stream highlight from Ollie “Dickstacy” Tierney, who spoke in a pre-game interview entirely in innuendo.

Day two of IEM Sydney will begin tonight at 10am CT with a number of decisive Group B matches.