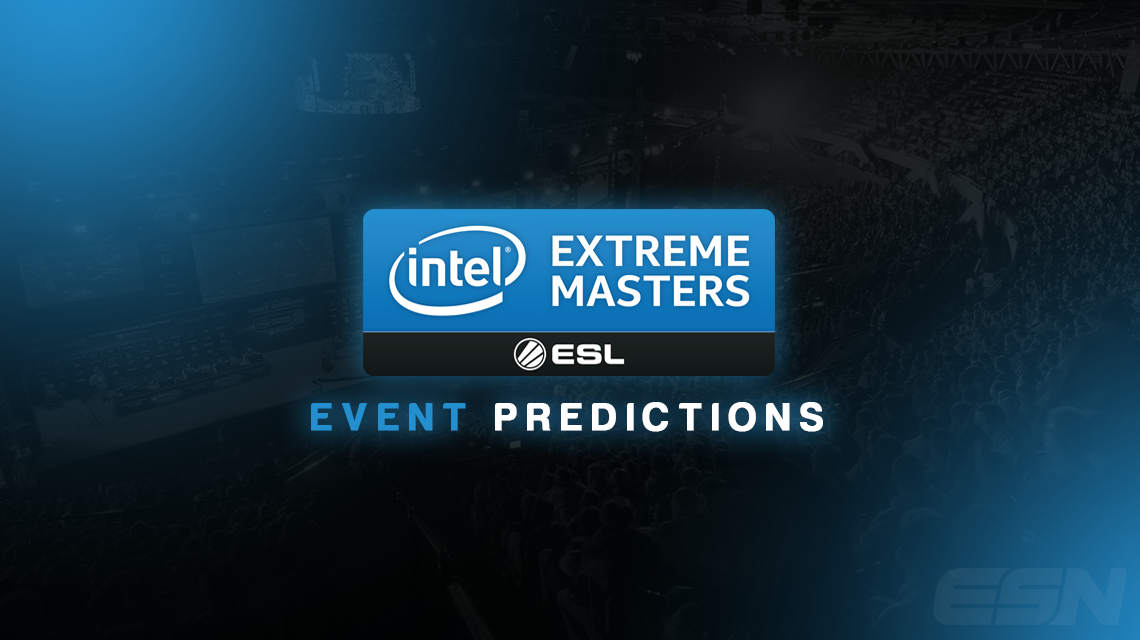 With IEM San Jose just 24 hours away, Team EnVyUs has left the running due to the bomb threats of flights coming out of France. Now, the event has changed almost completely. Team SoloMid, Virtus.pro, and G2.Kinguin now have a chance to win the entire tournament and the $175,000 prize pool. After these recent changes, here are our predictions of the outcome of IEM San Jose 2015:

Na’Vi has come up with quite a run in this last major. After beating NiP and Luminosity 2-0 they made a finals run for the first time in months. After Cluj, one can only wonder how well they will perform at IEM.

Playing Luminosity first, Na’Vi should be able to move past them quickly where they’ll play Virtus.pro. We predict they will lose and be sent home, securing them a Top 4 spot at IEM San Jose.

G2 will be facing CLG in their first match of IEM San Jose. This should be a knockout game for G2 provided they’re firing on all cylinders. Although G2 has lost dennis to Fnatic, it is likely that G2 will perform similar to the last event and best out most of their opponents. They will most likely only struggle against the recently dominating TSM allowing them to get 3rd at the event after they beat CLG.

VP had a less than favorable showing at Cluj-Napoca, leaving the tournament after a 2-0 loss to G2.Kinguin in a Best-of-Three. This team has been together a long time and still show gusto at times towards the end of tournaments, but G2 has seemed to be their kryptonite, so-to-speak. The last four times that G2 and VP have played, G2 has won, two of which were Best-of-Three’s.

At first G2’s first match was going to be against Virtus.pro, but after Team EnVyUs decided not to come, they now play Team Liquid first. This will likely be an easy game for VP allowing them to move on to Top 4, where we predict that they’ll be beat Na’Vi and move onto the Finals to play TSM.

TSM did not have the greatest showing at Cluj-Napoca but they did beat G2.Kinguin 2-0 who in turn beat Virtus.pro four times. Now that NiP is not coming to IEM San Jose this should be a sure fire tournament win for TSM. They’re set up perfectly to do so, all they need to do is perform.

Their first match is against Cloud9 who, except for the iBuyPower Cup against North American teams, has been lackadaisical and underperforming for the last couple of months. Basically, this should be an easy win for TSM the way that C9 has been playing. TSM should fly by and play G2 where they will most likely move onto play VP in the finals. We here at eSportsNation predict that Team SoloMid will best Virtus.pro and advance to become champions of IEM San Jose.

The Bracket for IEM San Jose: