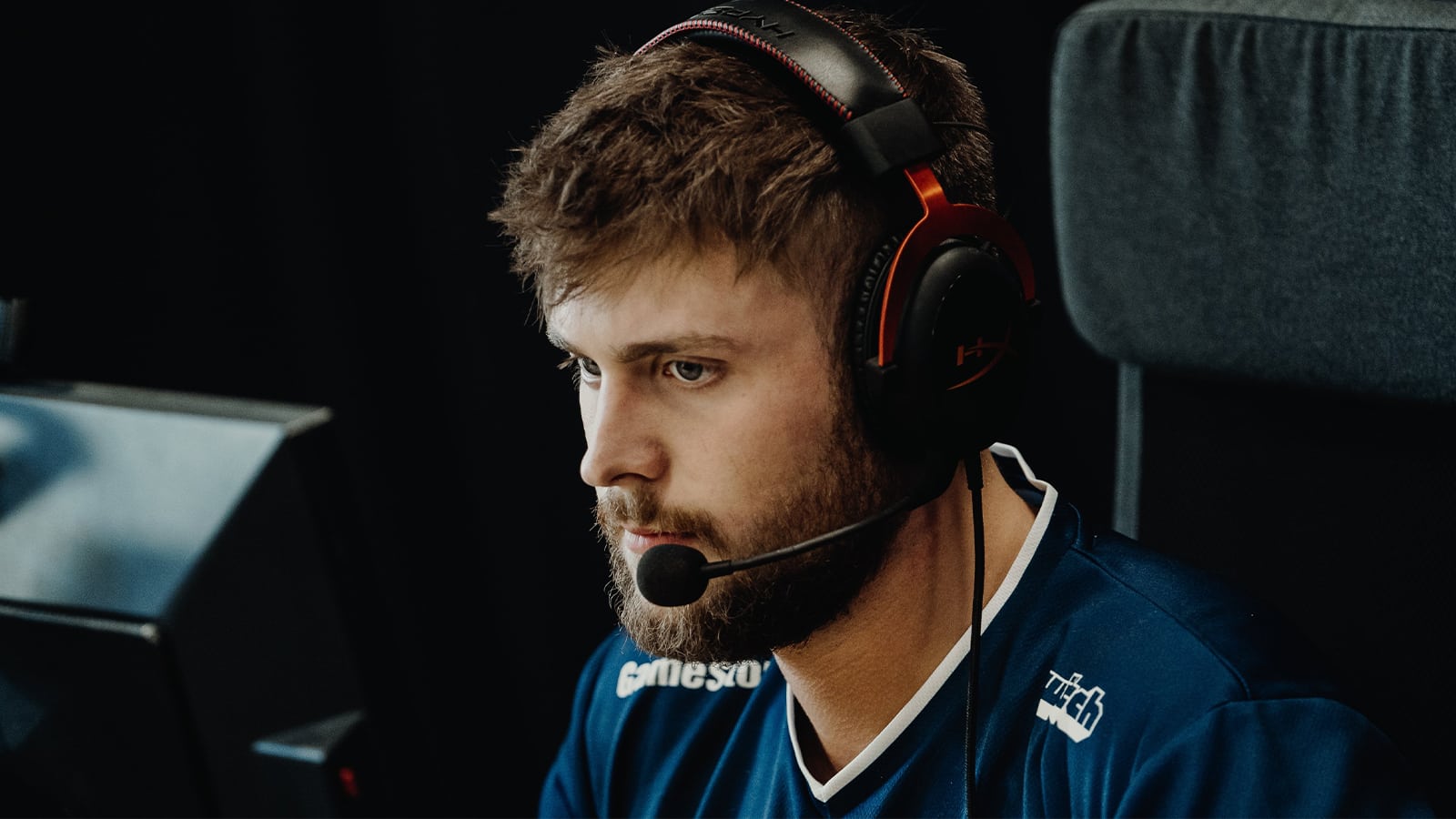 Astralis have only one more opportunity left to qualify for the Europe Regional Major Ranking (RMR) tournaments in October. The lineup led by Lukas “gla1ve” Rossander has lost again, this time to orgless Polish CS:GO team los kogutos today in the round of 32 of the third open qualifier for the Europe RMR.

The Danish team went down 1-7 to los kogutos on the CT side on Ancient but recovered and won the first half 8-7. Los kogutos, though, completely dismantled Astralis’ offensive playbook and won all nine rounds played in the second half to hand a humiliating 16-8 loss to gla1ve and his men. Benjamin “blameF” Bremer was the only one who finished with a positive K/D ratio on Astralis’ side, while Kristian “k0nfig” Wienecke—arguably the second star player of the team—finished with only eight kills and 18 deaths.

Today’s defeat to los kogutos follows a loss to Aurora in the first open qualifier and a loss to Neon Rangers in the second open qualifier. All of the CS:GO teams that beat Astralis are currently orgless and only Aurora have qualified for the IEM Rio Major thus far.

Should Astralis not qualify for the Europe RMR, it will be the first time that the organization would miss a CS:GO Major since its creation in January 2016. The Danish team won four CS:GO Majors between 2017 and 2019 and dominated the scene but have been struggling since the departure of star player Nicolai “dev1ce” Reedtz to Ninjas in Pyjamas in April 2021, followed by the exits of core members Peter “dupreeh” Rasmussen, Emil “Magisk” Reif, and head coach Danny “zonic” Sørensen at the end of the year.