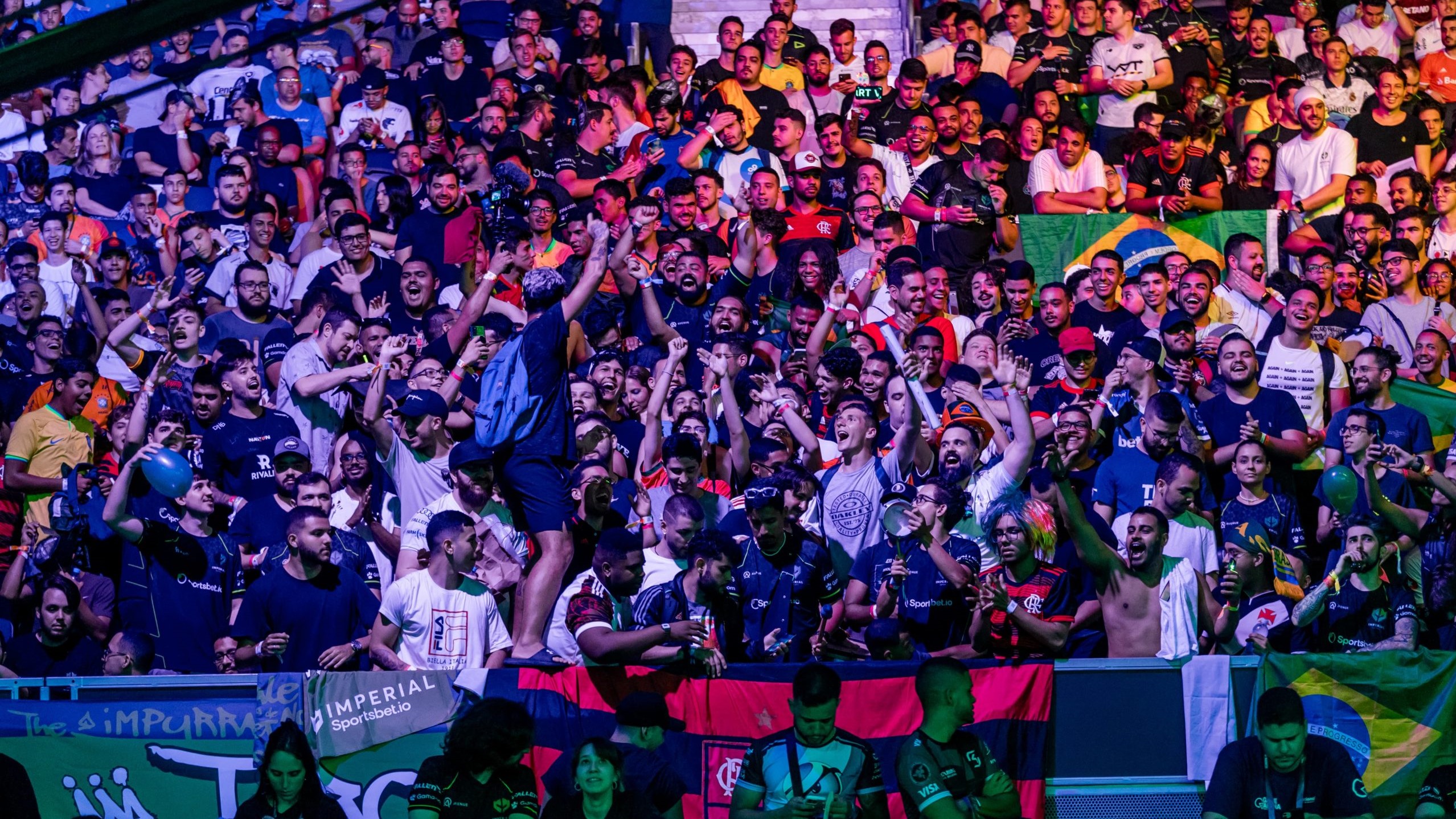 All 18,000 tickets for the Champions Stage of the IEM Rio CS:GO Major have sold out, but Jeunesse Arena seems rather quiet and empty today in comparison to the Challengers Stage and Legends Stage’s crowd at Riocentro venue.

The crowd on the previous stage was so loud that many fans watching the Major at home are wondering in the official English stream what happened to the passionate Brazilian fans and their musical instruments.

The reason why Jeunesse Arena is looking empty during Outsiders vs. Fnatic, the first match of the quarterfinals, is that ESL has also set up a fan fest outside of the arena and the fans are preferring to stay there at the moment to stay closer to streamer Gaules, who is in charge of commanding the fan fest.

Gaules will be there in the fan fest environment for all matches except FURIA’s games, which he and his fellow streamers have chosen to watch inside the Jeunesse Arena. The only Brazilian team left alive in the tournament won’t play today, though, because they’re in the other bracket that will be played tomorrow.

With the absence of the crowd inside Jeunesse Arena, there are fans watching the game on Twitch asking ESL to show images of the fan fest between rounds, so they can watch the Brazilian fans making some noise and partying during the first day of IEM Rio Major Champions Stage.

Update Nov. 10 1:30pm CT: Dust 2 Brasil’s reporter Roque Marques said a lot of fans were in line to get autographs from FalleN and Marcelo “chelo” Cespedes at the stand of Imperial outside the arena. Jeunesse Arena was half empty, according to Globo Esporte’s reporter Gabriel Oliveira.