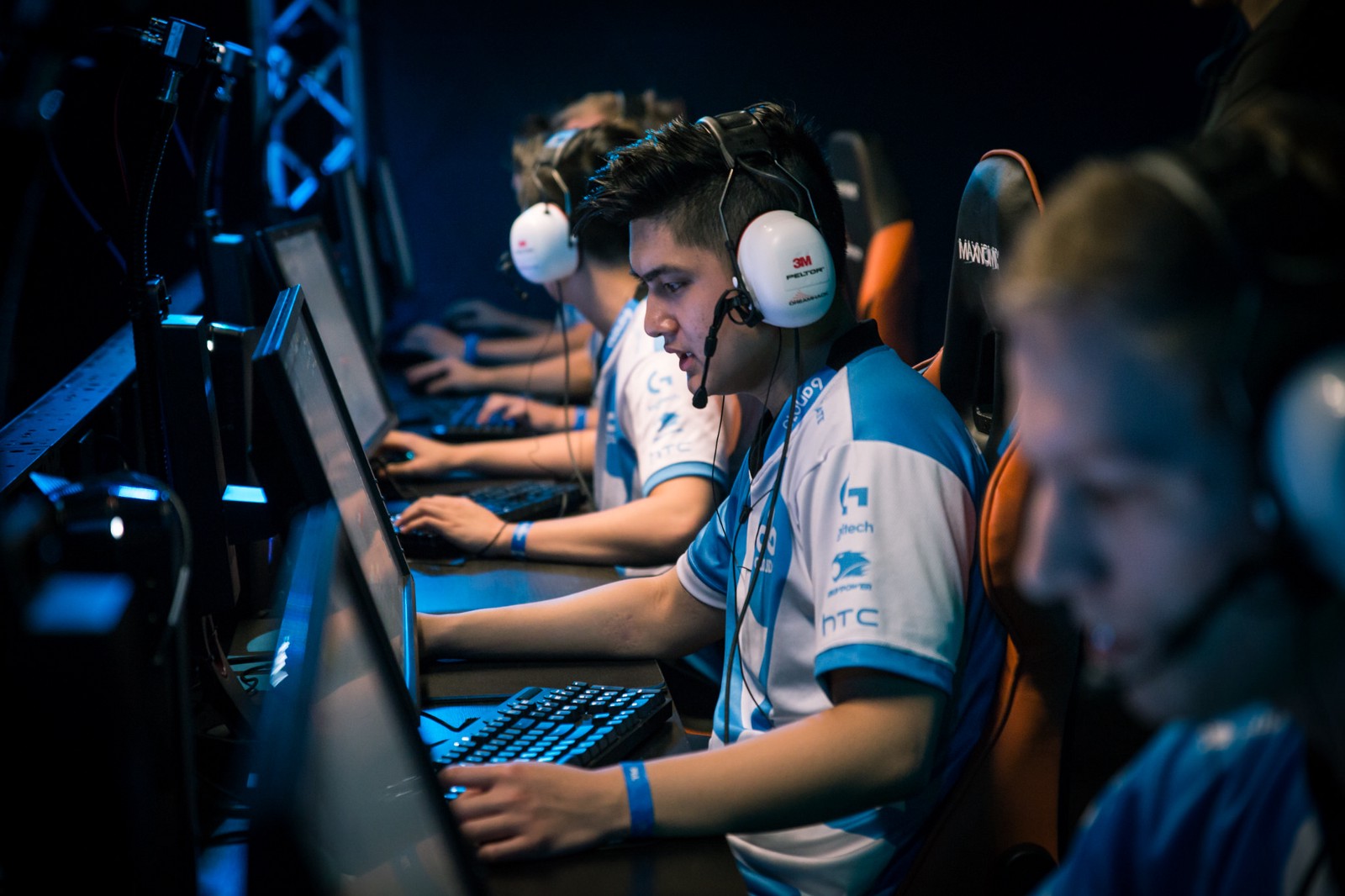 The lineup for IEM Oakland’s $300,000 Counter-Strike tournament is now complete with four teams having qualified to join the slate of competitors.

Cloud9, Immortals, Tyloo and FaZe Clan have qualified for the event, having finished in the top four of this weekend’s iBUYPOWER Masters event in California.

The teams competed in a double elimination group stage, with the top two teams from each group qualifying for IEM Oakland.

Cloud9 triumphed in Group A, dropping just four rounds in the process. The surging Americans first bested Flipsid3 Tactics, who were playing with a stand in for Denis “electronic” Sharipov who could not obtain a visa, 16–4 on Overpass. The Americans put on an even more commanding performance against Chinese side Tyloo, pitching a rare shut out 16–0 on Dust II.

Tyloo rebounded from the crushing defeat to take a 2–1 series win against Echo Fox to finish second in the group and qualify for IEM Oakland.

In Group B Immortals were the first to advance. The Brazilian side took a thrilling 19–17 win over FaZe Clan in overtime before defeating Renegades 16–12. FaZe went into overtime yet again in their deciding match against Renegades, losing the second map 22–19. But wins in game one and three were enough to see FaZe claim the second place.

Cloud9 and Immortals will meet later tonight in the final of the iBUYPOWER Masters, with the winner taking home $20,000.