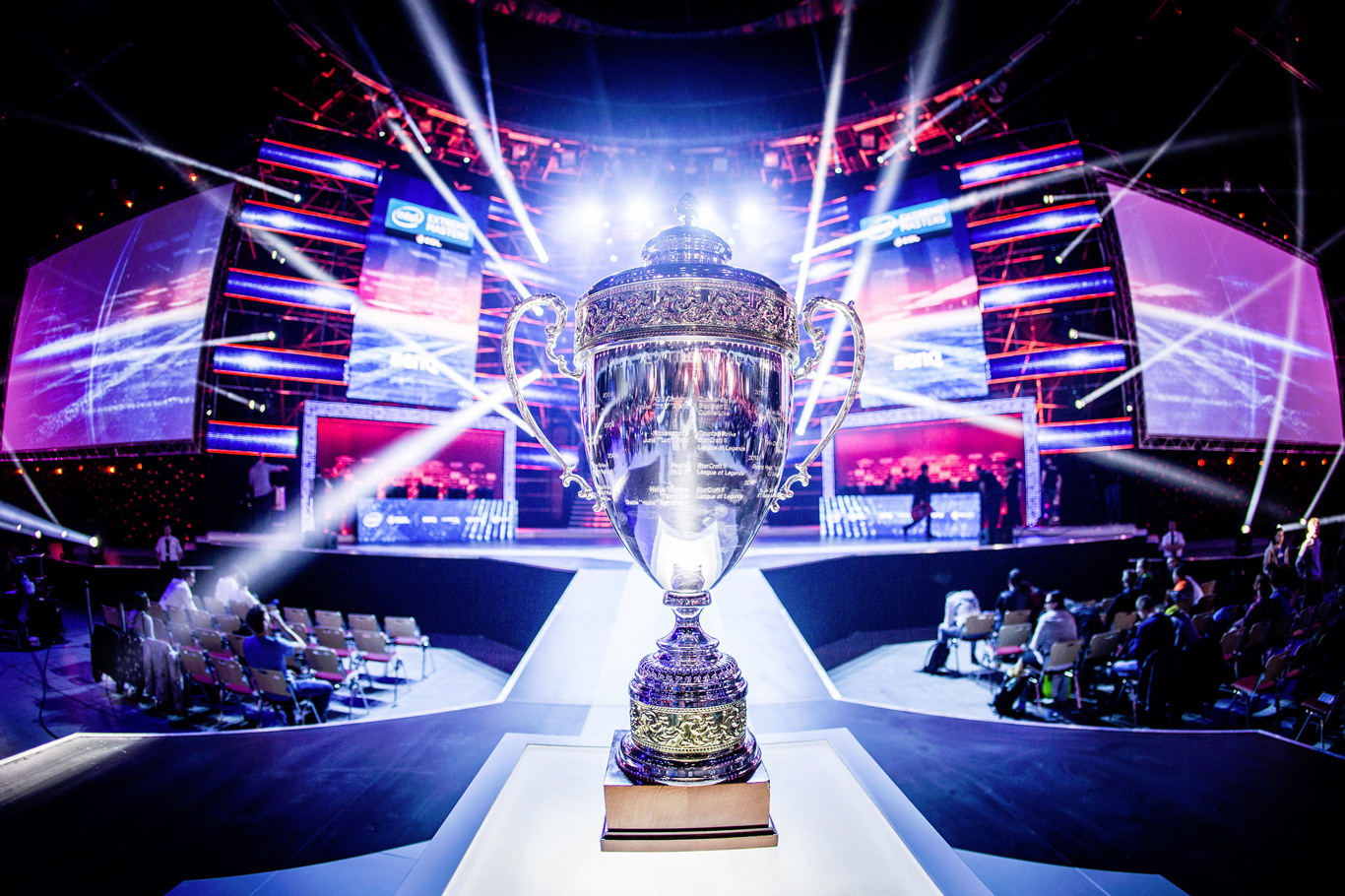 ESL has released the list of Counter-Strike: Global Offensive teams invited to compete in the IEM Katowice closed qualifiers for both North America and Europe.

In the European competition, G2 Esports, Team EnVyUs, Natus Vincere, mousesports, and FNATIC have been invited directly to the closed qualifier. They will be joined by GODSENT and Heroic, who both fought their way through the first open qualifier. Four additional teams will earn their closed qualifier spots by battling EU’s best in the second open qualifier starting on Feb. 1.

North America has received two closed qualifier invites, as Team Liquid and Immortals have been the lucky squads. Two more NA teams will join them via the open qualifier that is being played today and tomorrow.

If you are not aware, eight teams have already been invited to the $250,000 Polish tournament:

Those eight teams will be joined by three European teams and one additional North American squad. IEM Katowice’s Counter-Strike competition begins on March 1.

Preston Byers is a contracted writer for @GAMURScom. If you have any comments, questions, concerns, or tips, please contact him via email ([email protected]) or Twitter (@Enblitz).