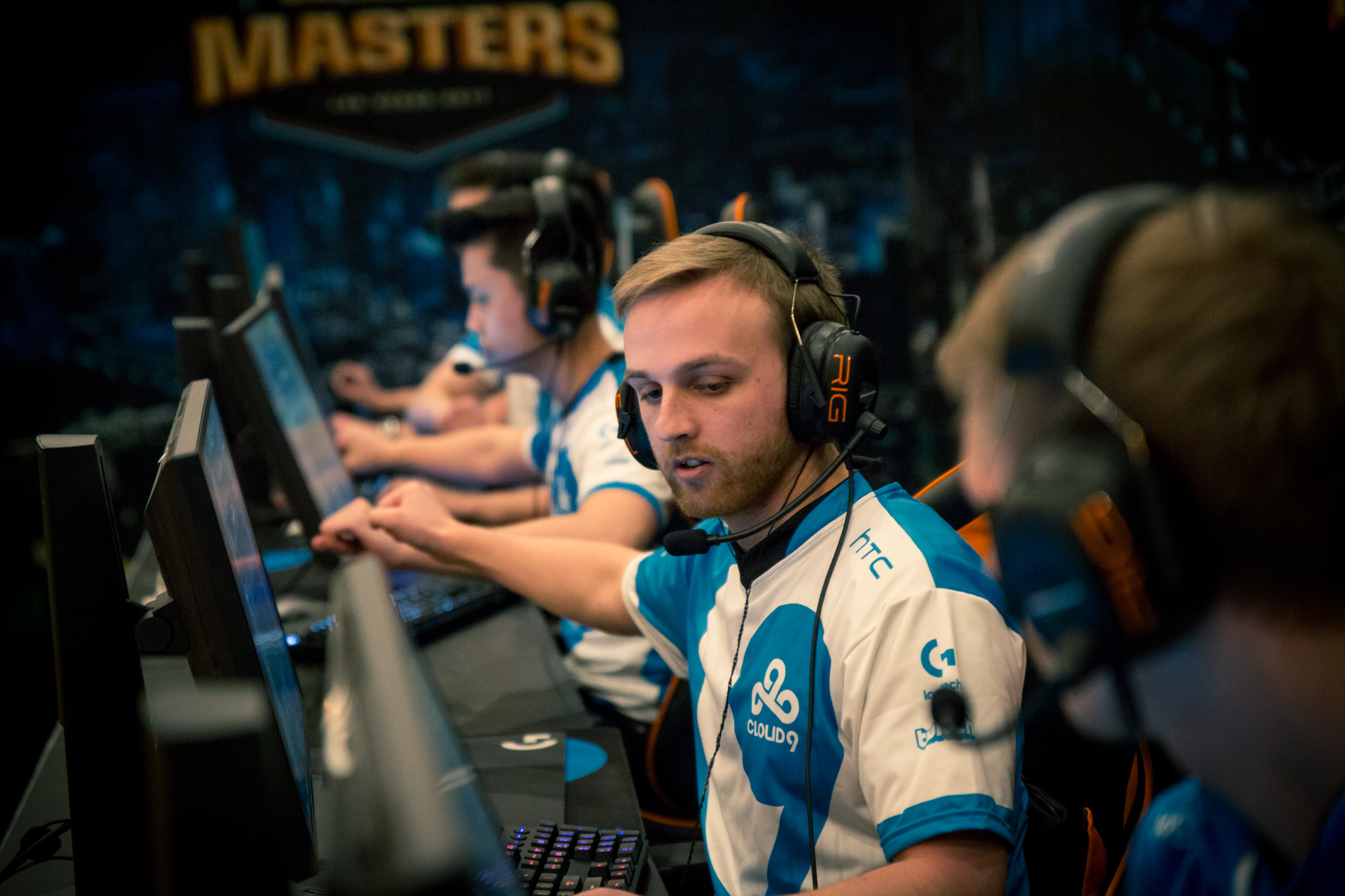 We’re in for yet another large-scale international Counter-Strike: Global Offensive tournament, with 12 of the top teams from around the world competing for $250,000 at IEM Katowice.

Aside from being the most prominent esports event in Poland, it also acts as the world finals for ESL’s IEM circuit, which has featured stops across the world for the past year. Additionally, teams that have made roster changes in the wake of the ELEAGUE Major’s conclusion will be debuting their new rosters for the first time on the international stage, giving the event an added layer of excitement.

With all that said, here are some of the most interesting storylines that we’ll be following heading into IEM Katowice.

At long last we will see one of 2016’s best performing players in a team surrounded by exceptional talent, as Nikola “NiKo” Kovač’s debut for FaZe Clan will take place at IEM Katowice.

Following two unfruitful years competing with mousesports, and the largest buyout in CS:GO history, it would be an understatement to say that expectations for the Bosnian player are rather large, and for a good reason.

For the first time in his career, NiKo’s teammates will consist of equally as skilled and successful players, meaning that the 20-year-old won’t be considered the team’s one shot at actually succeeding.

FaZe has, since the acquisition of former Astralis in-game leader Finn “karrigan” Andersen, turned into a top ten team worldwide. Will NiKo be what propels them to the next level?

Is it too late for Cloud9?

Only three months ago, Cloud9 became the most successful North American Counter-Strike team in a decade after a stunning victory at the ESL Pro League Season 3 grand finals. Now, however, Cloud9 has returned to their earlier ways and have experienced disappointing results at five events in a row.

To add insult to injury, the team’s first LAN of the year at DreamHack Masters Las Vegas, which took place between Feb. 15 to 19, saw the squad fall only a few rounds short of a playoff berth, as they were unable to defeat a struggling Ninjas in Pyjamas for the spot. Now the question remains of how many more underwhelming results the roster can endure, and if IEM Katowice will be a turning point.

Astralis look to bounce back

It may seem ridiculous to say that the reigning Valve Major champions need to bounce back just one month after winning the ELEAGUE Major. But the Danish squad saw themselves get completely smacked down by Virtus Pro at the DreamHack Masters Las Vegas semifinals, after an incredibly one-sided rematch of the ELEAGUE Major grand finals.

Now Astralis not only have a target on their backs due to winning the major, but are also in a position where they have to once again prove themselves as the undisputed top team in the world.

Prior to the ELEAGUE Major, OpTic looked to be one of the strongest teams from the North American region. With a victory at the ELEAGUE Season 2 grand finals, as well as a top two finish at the Esports Championship Series Season 2 finals, OpTic consistently looked impressive against international competition.

At the first Valve Major of 2017, however, it all came crashing down. Following a disastrous performance in the group stage, the favorites found themselves eliminated in last place after dropping games to Astralis, Virtus Pro, and GODSENT. A few days afterwards, the team saw their in-game leader “stanislaw” leave the squad in a trade with North American rivals Team Liquid. As a result of the trade, OpTic is now competing with veteran Spencer “HiKo” Martin, but despite the presence of the veteran the team was unable to make an impact at DreamHack Masters Las Vegas and faced yet another early exit.

Will we see the continued decline of one of the world’s former top teams, or will this be the turning point for OpTic?

After nearly a month’s worth of difficulties, Heroic were able to finally add up-and-coming Danish AWPer Jakob “JUGi” Hansen. The past few months have seen Heroic fall further behind Astralis and North, the two top teams from Denmark. But with what looks to be one of Denmark’s most promising players on the roster, perhaps the team will once again gain on their domestic rivals.

After all, Heroic is already fielding one of the most impressive new players on the scene in 21-year-old Valdemar “valde” Bjørn Vangså, making the addition of yet another young madfragger a potential game-changer for the Danish squad.