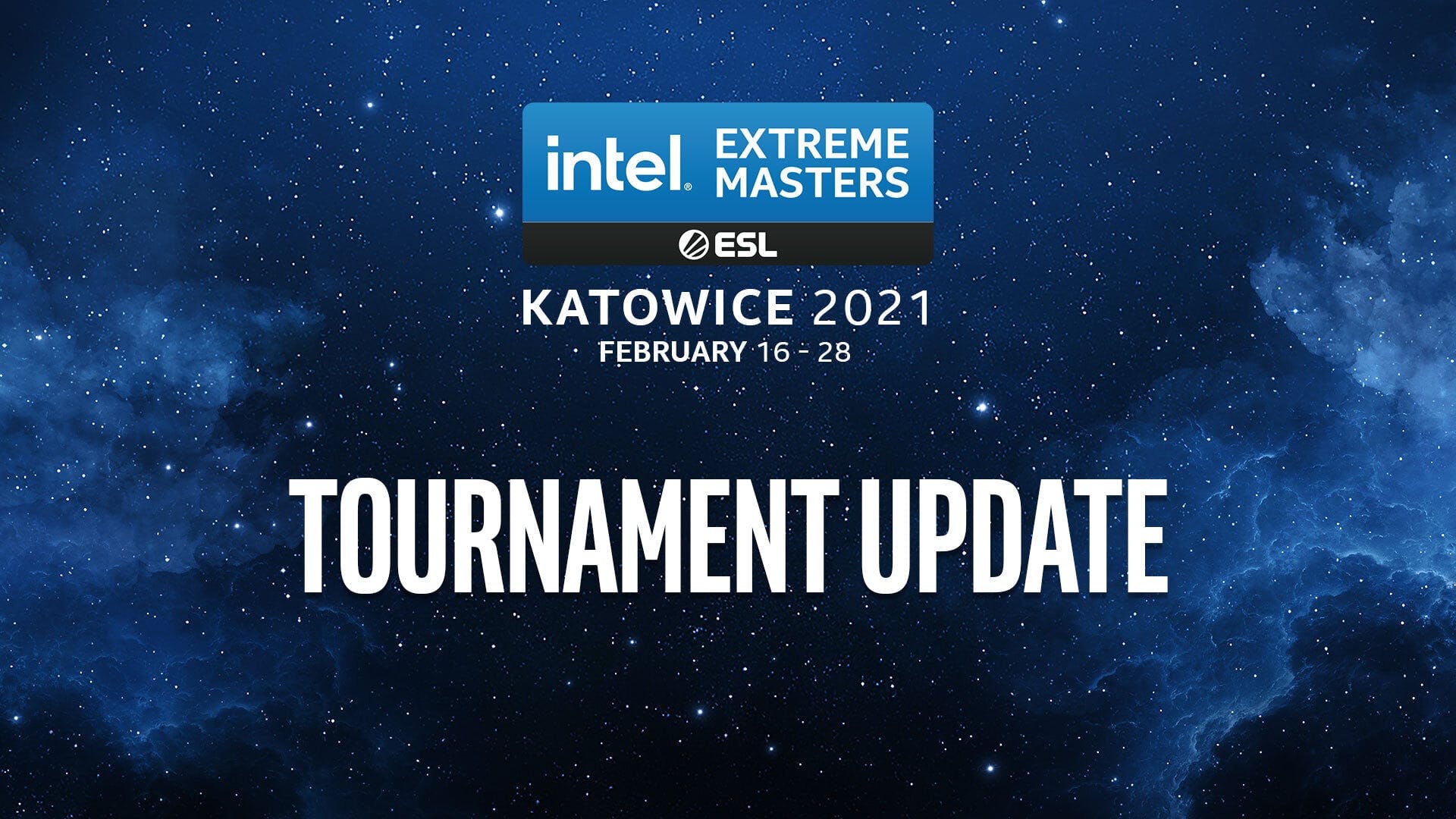 The COVID-19 pandemic caused dozens of gaming events and tournaments to switch to an online format in 2020—and it looks like it will continue to impact events in 2021. IEM Katowice 2021 will no longer host a live audience, but the three featured tournaments will feature in-person competition in Europe, the organizer announced today.

“All three tournaments are planned to be played without an audience, but as in person competition hosted on location in Europe,” IEM said. “Should COVID-19 remain a major barrier to the safety of our talent, players and staff we will then revert to online play in Europe.”

The IEM Katowice CS:GO tournament features some of the best teams in the world, such as Astralis, Fnatic, Team Liquid, and Renegades. The teams are competing for a part of a $1 million prize pool and fans can still expect an intense competition between the top players.

The teams will still compete in person in a studio environment, but this is subject to change if the COVID-19 pandemic threatens participants’ safety. IEM is still considering options for future tournaments in 2021 and the possibility of bringing these events back to arenas. Fans can expect an update in January on future events.