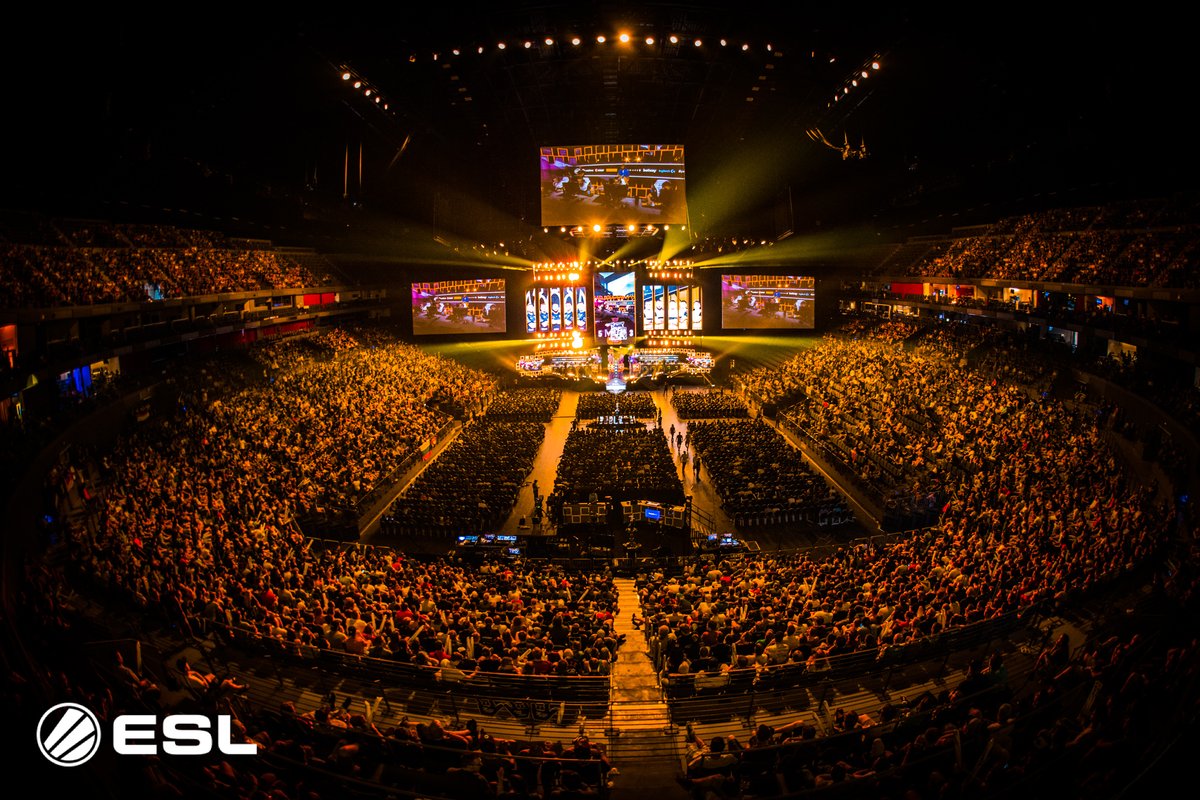 IEM Katowice is set to be the next Major after FACEIT London, and it’s the very first Major of 2019. This is ESL’s first Major since ESL One Cologne 2016, as well as the third Valve Major in Katowice, Poland since 2015. In past years, the Majors have been given to other tournament organizers, such as FACEIT, ELEAGUE, and PGL.

The event will follow the recently changed Major format of 24 teams competing for a $1 million prize purse. Each stage, however, will be hosted in different venues throughout Katowice, which is slightly different from its event predecessors, ELEAGUE Boston and FACEIT London. ELEAGUE Boston had its first two stages hosted in Atlanta, Georgia and the last in Boston, Massachusetts, while all of FACEIT London is set to take place in the SSE Arena.

The dates for the New Challengers, New Legends, and New Champions stages are as follows:

“IEM Katowice has grown to become one of the most iconic esports tournaments in the world,” ESL vice president of pro gaming Michal Blicharz said. “I expect that coupling the heritage of IEM with the gravity of a Valve Major Championship will elevate the tournament to what will be the most incredible IEM event in history.”

Teams will compete in September at the FACEIT Major, with the top teams booking themselves a lucrative spot in the next event in Katowice.