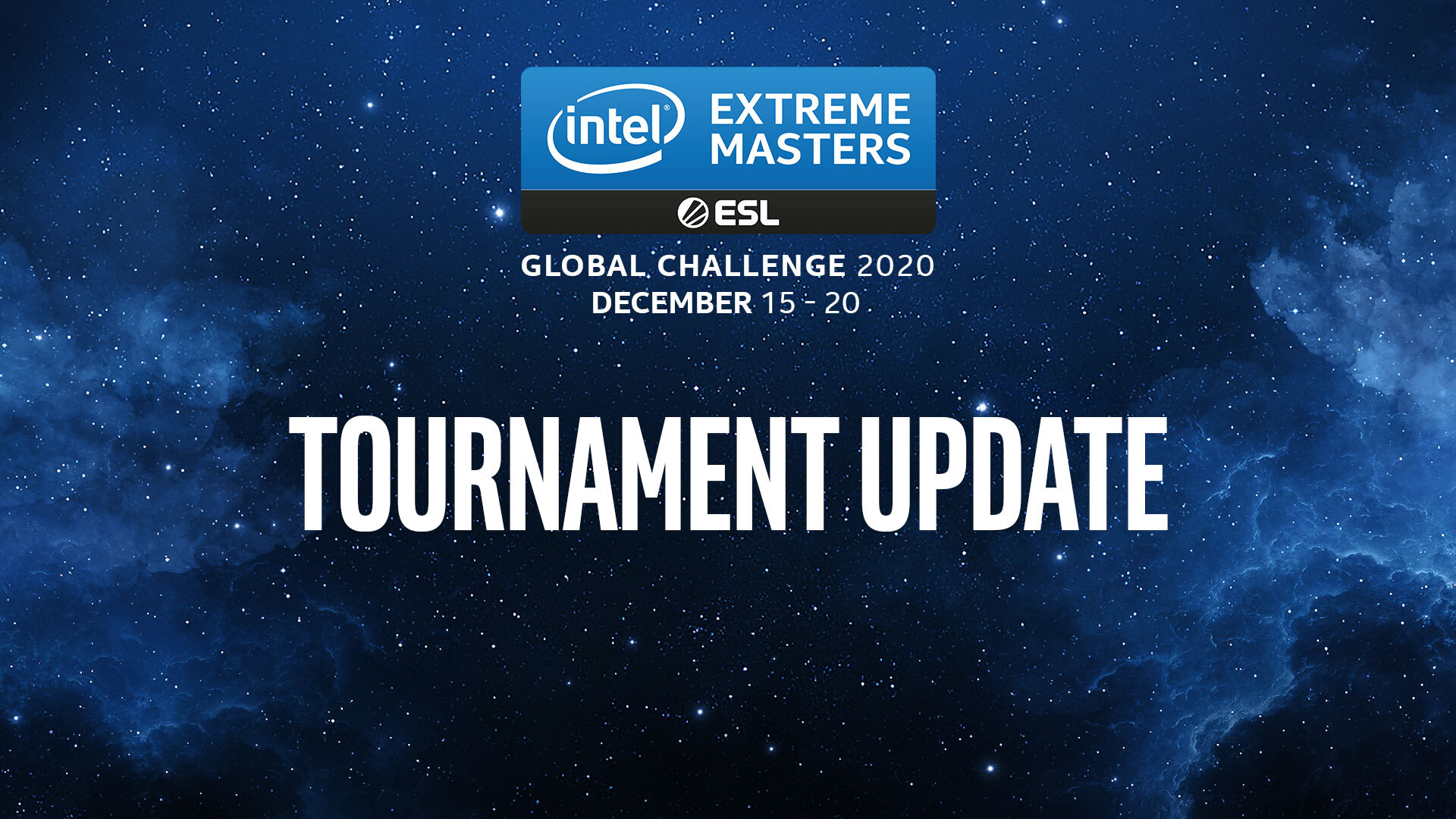 The IEM Global Challenge, the last big tournament of the 2020 CS:GO calendar, will be held online, ESL announced today.

Despite the tournament organizer’s best wishes to hold the $500,000 tournament on LAN, the event will have to be played online due to travel restrictions as a result of the coronavirus pandemic. ESL planned to host the tournament in Cologne, Germany.

“With daily increasing numbers of COVID-19 cases across Europe and Germany entering a national lockdown, there are now restrictions in place that prevent us from operating the tournament as we had intended,” ESL said.

Instead, ESL will now support the eight teams attending IEM Global Challenge by finding “suitable facilities” in Europe. Heroic and FURIA are the only two teams confirmed at this point. Heroic and FURIA earned their slots because they won DreamHack Open Fall and IEM New York North America, respectively, in October.

“As strong as our desire to take Counter-Strike competition back to where it needs to be, is our desire to protect the health, safety and well-being of our players, broadcast talent and ESL crew,” ESL said.

The IEM Global Challenge is scheduled to take place from Dec. 15 to 20.