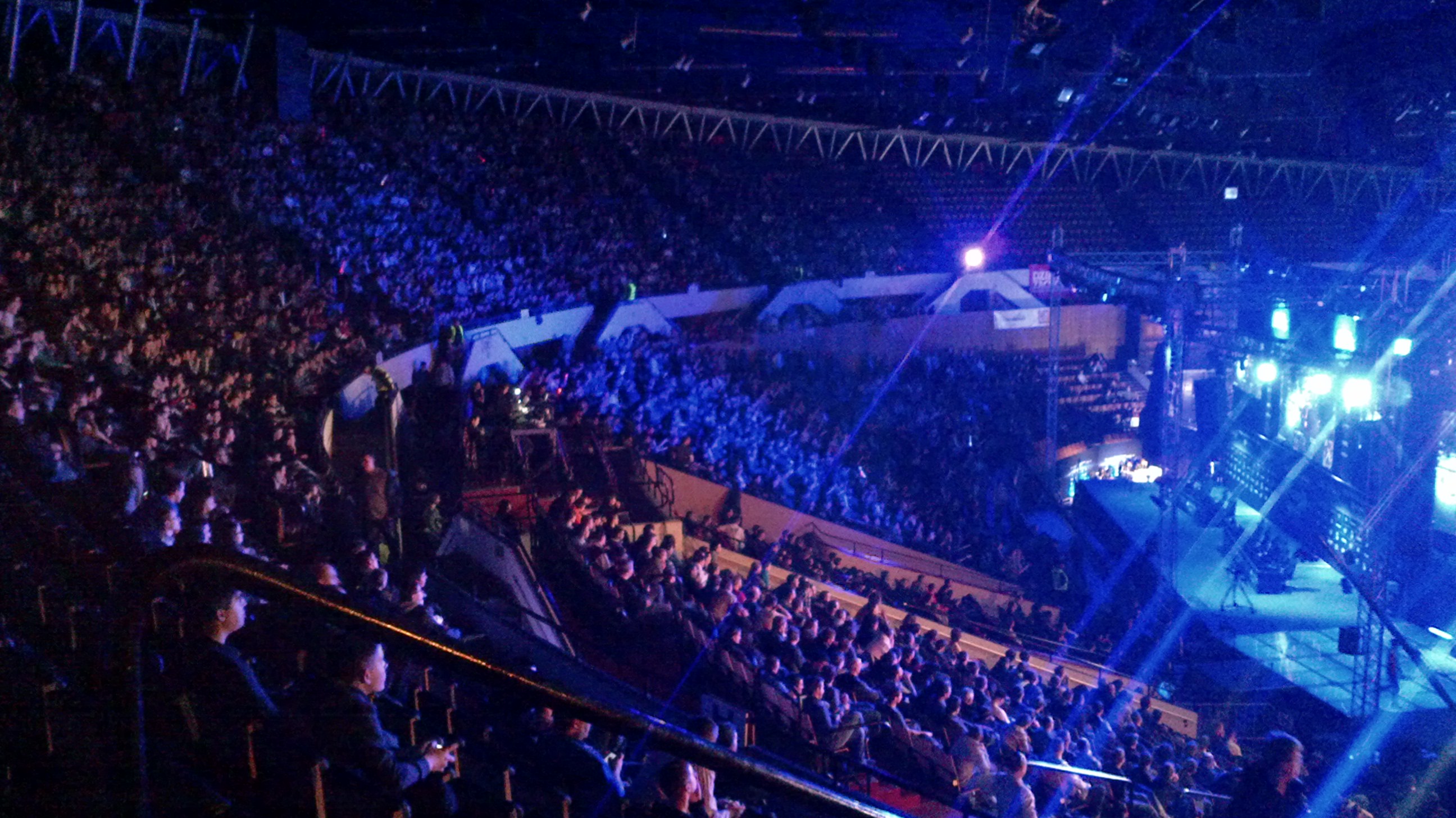 The IEM gamescom has entered its final day today. Its almost surely going to be either TSM or EnVyUS who will win this match. As we come to the end of this tournament, lets take some time out to determine how this touranment format played out.

Did you like it ? Did you not? Well You cannot deny that it was entertaining to say the least.

Each team participating in the tournament started out with 4 lives each. All matches were best of Ones.

THe first match of the tournament was decided and Voted on by the community. The winner of the first match determines and selects which two teams should play the next matchup.

The map for the next match and every match in general is basically determined by the community voting.

You can vote for today’s game too

I think this tournament requires teams to be really good on all maps, since you cannot decide what map will be chosen. You have no control over the map per se and you should practise on all 7 maps in order to be successful in this format.

Also every match is linked to all the maps played before in the day. This is because if a map is played earlier in the day it will not be played again in the day . So as the teams play each day , maps are striked out.

So its very dynamic tournament in the sense that it is not a standard BO3. In a Standard Bo3 / Bo5 , You end up almost predicting the maps to be played out easily and sometimes that favors one team more. The random factor in the selection of matches is something that really keeps the matches exciting and its something that should be continuously explored

Let me know what do you think about this format. 🙂