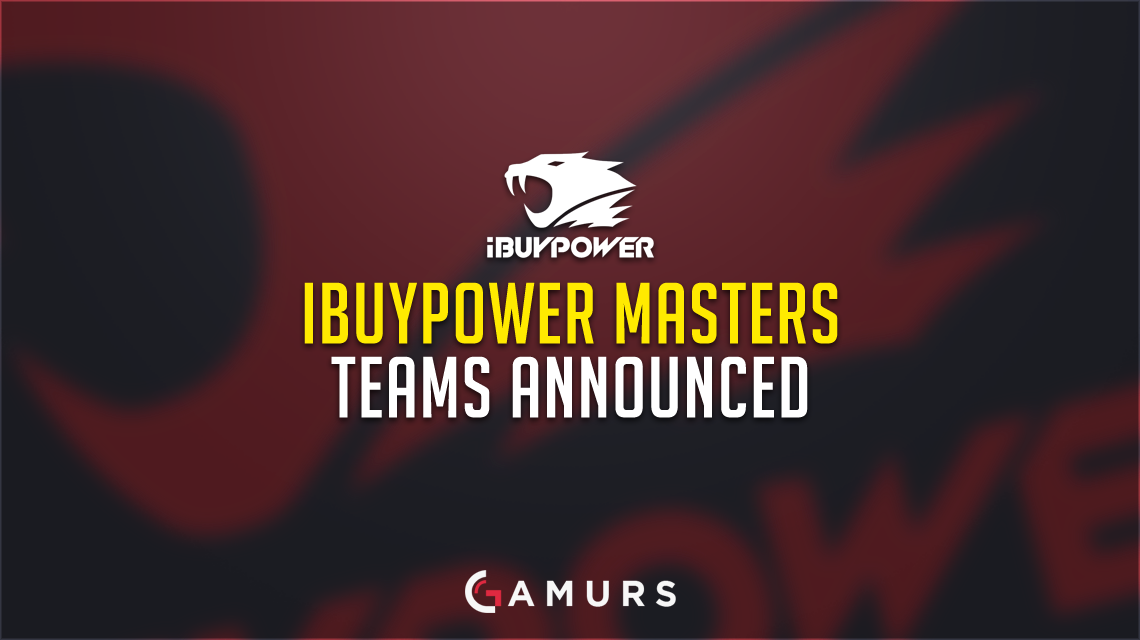 iBUYPOWER, through an update to a page regarding their 2016 Masters Event, have announced which Counter-Strike: Global Offensive teams will be attending their event. The teams competing this year are as follows:

The event will be held at “Hangar” in at the Orange County Fairgrounds in Costa Mesa, California. General admission to the event is free of charge, but included is only standing room, team signings and entry into raffles. You also have the two paid options of weekend and premium ticket. The weekend ticket includes guaranteed seating, a swag bag, an IBUYPOWER t-shirt and entry into a medium level secret giveaway. The premium ticket offers the same guarantee seating and t-shirt, but purchasing this ticket will also get you an iBUYPOWER jersey, as well as entry into the large secret giveaway. Premium ticket holders will also be granted access into a VIP line for ticket signings.

iBUYPOWER had the following to say regarding the invited teams, “Last year, our focus was North America – we brought in some of the continent’s finest teams to duke it out at eSports Arena. This year: we tackle the world.”

The tournament will run from Nov. 12-13 and will presumably be streamed on Twitch for the world to tune into.

What do you think of the teams invited? Who dod you think will win the event? Let us know in the comments below or tweet us at @GAMURScom.