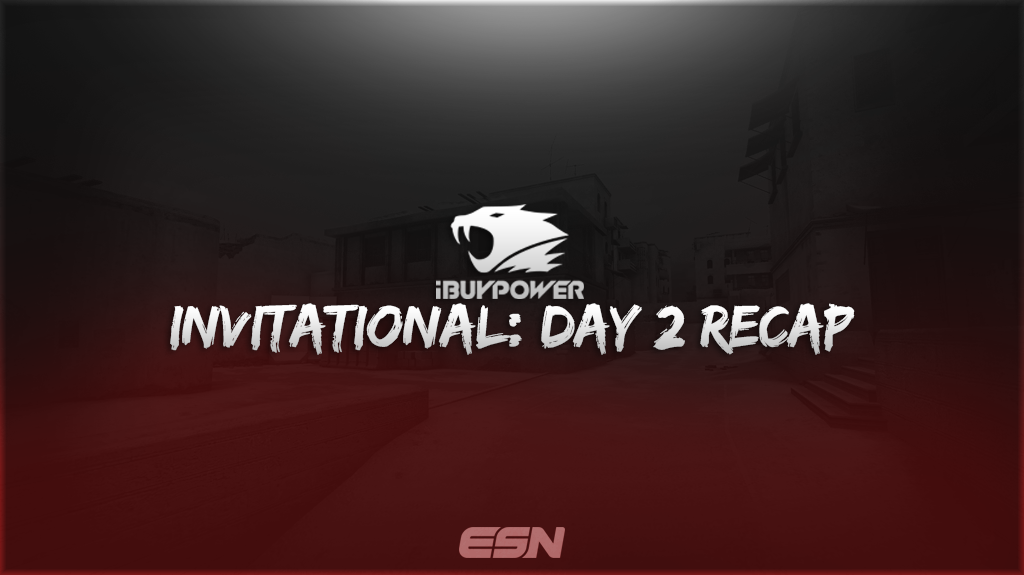 Day two has concluded at the iBUYPOWER Cup which will determine the eigth, and final team participating in IEM San Jose, organised by ESL. Three exciting matches transpired throughout the second day of competition, as the best-of-three playoff matches began and the champion was crowned.

Regardless of the result in the Grand Final,  Team Liquid Pro would advance to IEM San Jose, congratulations to them!

Congratulations to Cloud9, who were crowned iBUYPOWER Cup champions, and took home a share of $65,000.