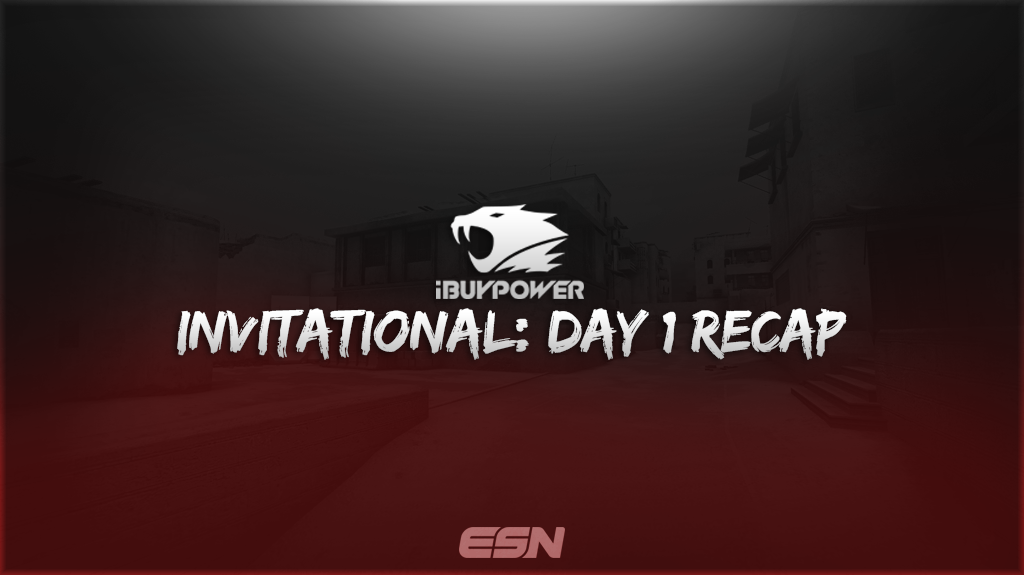 Day one has concluded at the iBUYPOWER Cup which will determine the eigth, and final team participating in IEM San Jose, organised by ESL. Ten exciting matches transpired throughout the first day of competition, as the best-of-one group play matches began.

The competing teams played their group play matches in a best-of-one forma, with the maps being chosen through ban and pick system.

Tomoww’s matches will be played in a best-of-three format and the winners of either match will move on to play in the grand final for a spot at IEM San Jose.