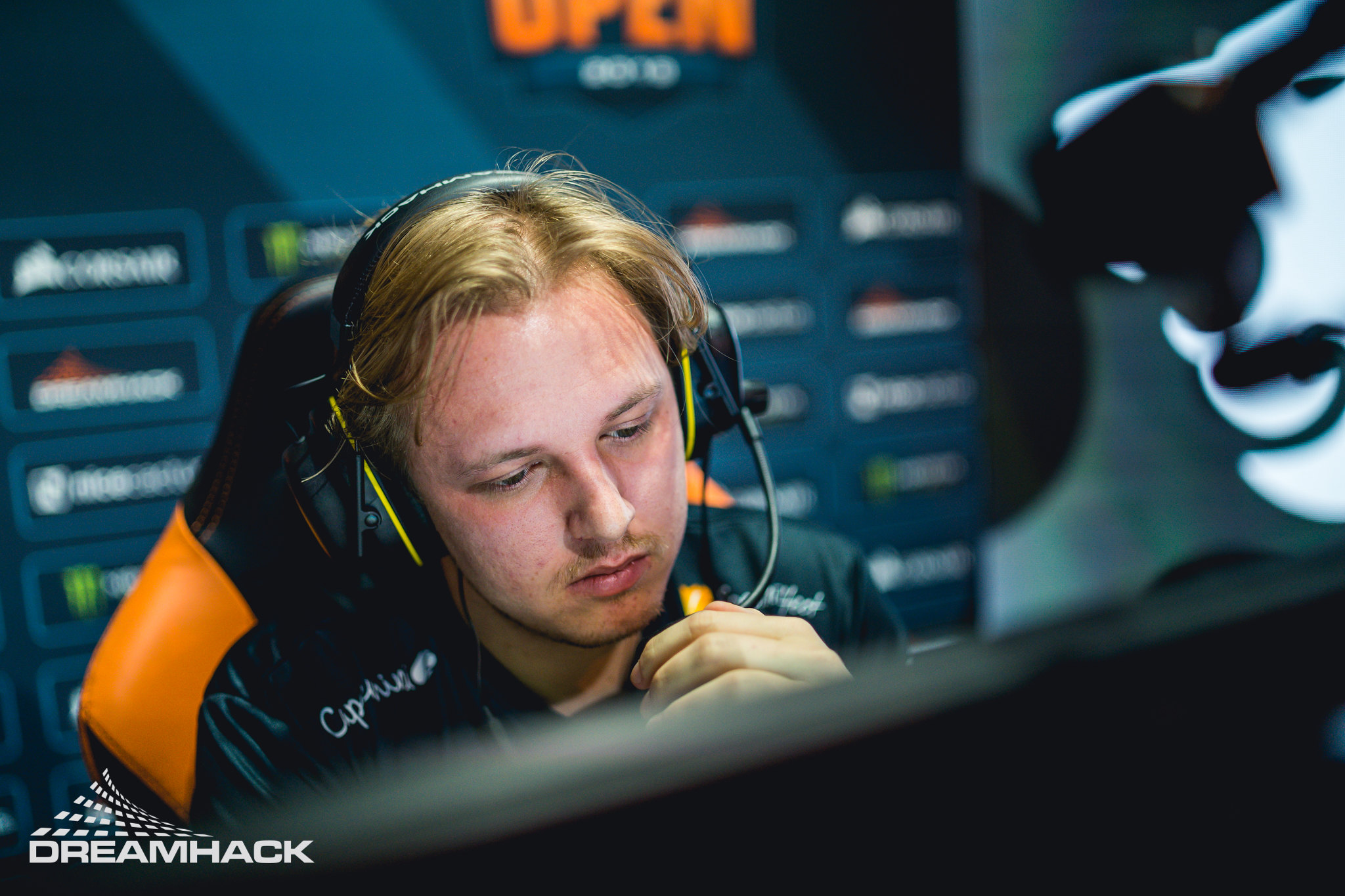 HYENAS, a non-sponsored Danish CS:GO team, have disbanded and the players will seek individual offers instead, the team announced today. The move comes just one day after Markus “Kjaerbye” Kjærbye, one of their best players, retired from competitive Counter-Strike.

Nicklas “⁠gade⁠” Gade, Philip “⁠aizy⁠” Aistrup, Johannes “b0RUP” Borup, Frederik “Fessor” Sørensen, and Kjaerbye had been playing together since March but failed to accomplish any notable results. Everyone involved with the project was either benched or in free agency and they were hoping that an organization would sign the entire team.

B0RUP theoretically is the only one out of the four players still bound to a contract since he was benched by Heroic in February. Aizy and gade were a part of North, but the organization shut down its operations in February due to negative financial impacts caused by the coronavirus pandemic. Fessor was the least experienced player on the roster, having been brought in to flourish and become a star.

HYENAS participated in a variety of tournaments, but the most important was Flashpoint Three in May, which served as the first Regional Major Ranking (RMR) event for Europe in 2021. They finished last after losing to FunPlus Phoenix and Anonymo.

The players will have some time off to find a new team during the CS:GO summer player break, which will take place from July 19 to Aug. 15, according to the Counter-Strike Professional Players Association (CSPPA).