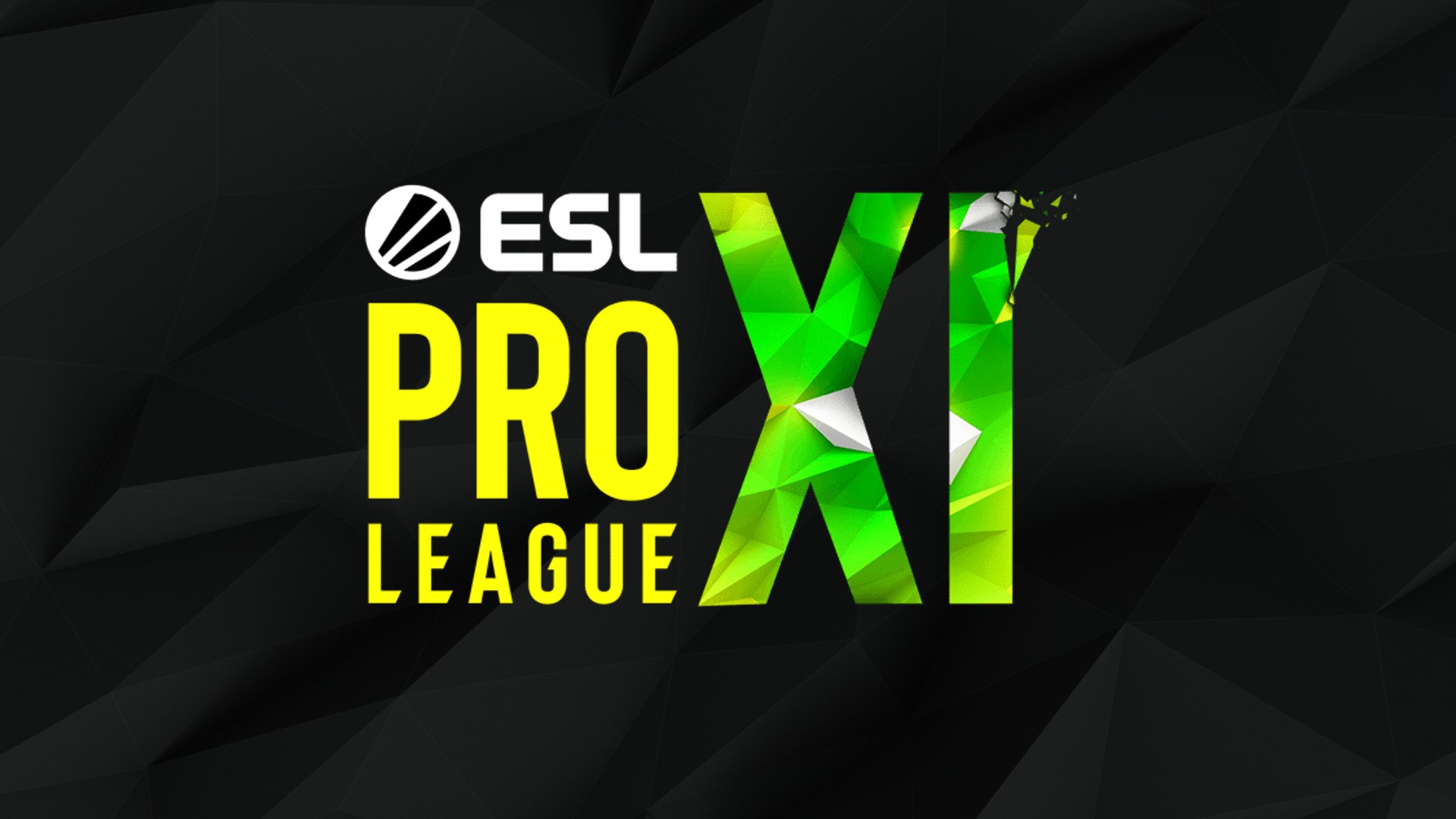 Twenty-four of the best CS:GO teams in the world will play at ESL Pro League Season 11, which will start on Monday, March 16.

Due to the coronavirus outbreak, the season will be played entirely online, including the playoffs. On top of that, ESL split the teams according to their regions, so the competition will have one North American group and three European groups. The European and North American divisions will have their own champions this season.

Here’s everything you need to know about ESL Pro League Season 11.

You can watch all of the ESL Pro League Season 11 action at ESL’s Twitch channel. There aren’t any simultaneous matches apart from March 24 and April 3, so you just have to know when your favorite teams are playing.

Due to coronavirus concerns, ESL had to completely revamp the format for ESL Pro League Season 11. In order to limit the amount of traveling involved for teams as much as possible, the league has split into a European and North American division with three groups and one group, respectively.

In Europe, ESL will use a round-robin best-of-three group stage. The three group winners will directly qualify for a second group stage, while the group runners-up and third-placed teams will play decider matches for the other three slots.

The second group stage will also feature a round-robin best-of-three format. The winner qualifies directly to the best-of-five grand final, while the second and third-placed teams play a best-of-three decider.

The format is different for the North American tournament. The six teams will play at round-robin best-of-three group. The four best teams will advance to the playoffs, which will feature a double-elimination bracket. The first and second-placed team will play the upper-bracket grand final, while the third and fourth-placed will have to grind their way to meet the upper bracket winner at the best-of-five grand final.

The prize pool for both regions has not been announced by ESL.

We can expect greater matches from the European side as it has way more teams and they’re unarguably the best in the world, apart from Liquid and Evil Geniuses, who won their share of championships last year.

At the moment, there are six favorite teams to win ESL Pro League Season 11 in Europe: Na’Vi, Astralis, mousesports, Fnatic, G2, and FaZe. Na’Vi surprisingly destroyed everyone at IEM Katowice. But will s1mple and crew keep up with that level of play or will they show inconsistency like in the past?

Astralis lost their number one spot at HLTV’s world rankings to Na’Vi this week and are looking a bit shaky in this season. Their tactical game isn’t as perfect as it was at the end of 2019, but the Danes can also win some games if someone like device or Magisk steps up. So, what version of Astralis we’ll see, the monster that won four Majors or the one that can’t close out matches?

Sadly, mousesports won’t properly defend their ESL Pro League trophy as they’re limited to the European bracket instead. Karrigan and crew had a bad run-in IEM Katowice, but they have won four out of their six last events. Also, mousesports are some of the most skilled rosters out there. If someone like ropz and woxic shine in the same match, it’s almost impossible to beat them.

Fnatic has consistently securing long-runs in the last tournaments, but they haven’t won anything after the lineup debut at DreamHack Masters Malmö in October 2019. If they keep reaching semifinals, they will win a tournament again soon. Can it be at ESL Pro League Season 11?

G2 looked absolutely phenomenal at IEM Katowice as everything was clicking for the French: the emotional part, the tactics, and the skill. KennyS had some vintage moments and would have won the MVP trophy if it wasn’t for s1mple and Na`Vi, who shockingly crushed G2 in the grand finals. Are this G2 here to stay or it was just a fluke?

Liquid and EG have been constantly battling to be the best North American team, but also to take over the world. Neither of them impressed at IEM Katowice; EG were early eliminated by 100 Thieves, and Liquid seemingly lost steam when the competition headed to the end. Any result other than reaching the grand finals of ESL Pro League North America will be a shame for these squads.

100 Thieves, on the other hand, lost on the opening round of IEM Katowice and showed resilience to stay alive in the competition as the Australians won three consecutive eliminatory best-of-threes, including matches against two giants—mousesports, and Evil Geniuses. It looks like that jks and crew still got a lot of pressure on their shoulders as they haven’t won a big tournament yet. ESL Pro League Season 11 is a great opportunity to do so, especially because they won’t compete with European teams this time.

FURIA aren’t the same team that let everybody impressed last year when they did great campaigns at DreamHack Masters Dallas, and ECS season seven finals. The top tier teams learned how to counter FURIA’s crazy gameplay and arT had to come up with some ideas, especially after HEN1 arrived last year. If FURIA finds out when they have to be aggressive and when to use the passive approach, they can do damage at ESL Pro League season 11.