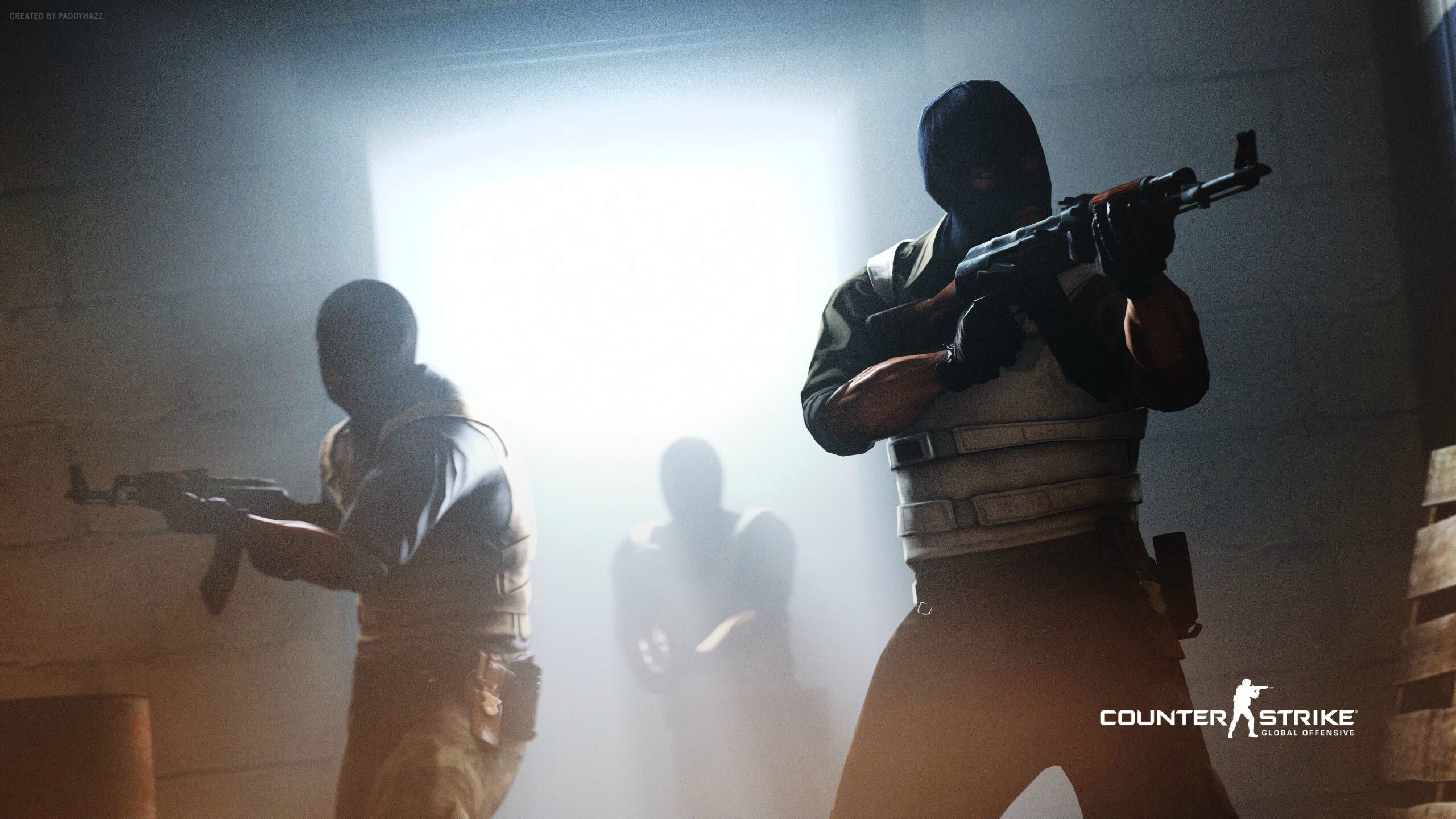 Within this article, I will be discussing practice in terms of an intermediate to high-level player. This can loosely apply to people trying to improve in a more casual sense, however I am assuming you have an understanding of the basics of the game such as movement, weapon control, and mild game sense.

Before you even enter a server or start pugging, you must ensure you are in the correct mindset. This hurdle is often the one where less experienced or arrogant players fall. I see many players approaching the game from a very passive outlook, meaning that they either assume improvement will come just by playing a lot or by making excuses. The first 90% of becoming a skilled player can be achieved like this but the last 10% is nearly impossible to. Counter-Strike at its fundamental level is an incredibly simple game meaning that a loss of a kill, round, or game can be traced to one fatal mistake. It is important to train yourself to be receptive of these mistakes rather than blaming a random factor such as lag or poor timing. Achieving this mindset requires you to quite simply force yourself to be critical and mindful of your mistakes.

Begin by playing a variety of different aim maps such as AIMBOTZ, Training Centre, Recoil master and Aim&Relfex. I’ll link these below. I try to use a range of these to ensure I don’t get stale or bored of the same thing. Ideally, you should be doing at least 200 kills per weapon per day to ensure your aim is a crisp as it can be. Next, ensure you are also playing against real players in deathmatch servers – players move far more organically than bots. Practicing against bots can result in poor habits. I try to avoid playing on head shot only servers as it isn’t realistic to a real gun battle. If you want to practice raw aim, I would advise pistol only as head shots are critical within winning these gun battles. Do not play on Valve official DM servers as they are 64 tick and can have a poor player skill level. Search in the server browser for 128 tick DM servers instead.

Pugging is an essential part of bettering yourself as a player. Platforms such as ESEA and FACEIT enable you to play within a more competitive environment. It is important to try to 10-man at least 1 game a day where you concentrate on improving skills such as reading your opponent and communication. Ensure that you once again apply the right mindset, don’t go for other the top flashy plays. Build on the fundamentals – these are what show through when you are under pressure in a real game. As a general note, don’t look at stats like RWS as a measure of skill it can be misleading. You should be aware of whether or not you are playing correctly regardless of what’s on the scoreboard. Save all of your demos for review, this will be covered in part 5.

For those unaware, scrimming is a friendly match between two teams for practice. Depending on your team schedule, you should ideally be scrimming between 4-6 hours a week. Once again, this really depends on how much time you have together as a team. If you are looking for scrims, CEVO and ESEA offer support for this. Try to build on team-based skills such as communication, post-plant positions, and trade kills. As mentioned in the previous section, build on these fundamentals even if a team is a lower skill level. You need to be building your knowledge of your purpose within the team here, try to understand what your job is each round. You want to be saving these demos too, its the job of the IGL to review the team as a whole, but you should also be watching yourself.

Perhaps one of the most skipped steps (reviewing your demo’s) is absolutely key. Missing this step could result in making the same repeated mistake over and over again, hindering you from reaching your peak. A lot of players struggle with this step because:

1. It’s not as fun as hopping into a server and shooting heads.

I struggle with motivating myself to complete this step sometimes because it can be tedious. The process starts with selecting around 3 demos from both 10-mans and scrims. It is important to select both good and bad games so you can see where things went right and wrong. Once you have selected your demo go through round by round and try to understand why you made the decisions you did. What was good what was bad. Keep a document filled with a collection of things to improve on. Examples include “poor read on CT rotations” or even as simple as “my cross-hair placement is bad”. Keep track of any improvements and remind yourself of these issues during the next pug or scrim. One really good piece of software for tracking demos and your stats as a whole across all platforms that offer demo support is CSGO Demo Manager, linked below.

This applies to learning any skill including CS:GO, it is important to develop a system to improve for example learn, implement, review and so on. The CS:GO commenter DDK did a video all about this where he describes how to develop this system. If you are interested in something extra to watch it is linked below. I have also linked a really good video by Thorin where he describes the mindset behind a lot of players, I really recommend watching this if mentality is an issue for you. Apart from that, that’s all I have to say. Links to all the resources I mentioned are below.