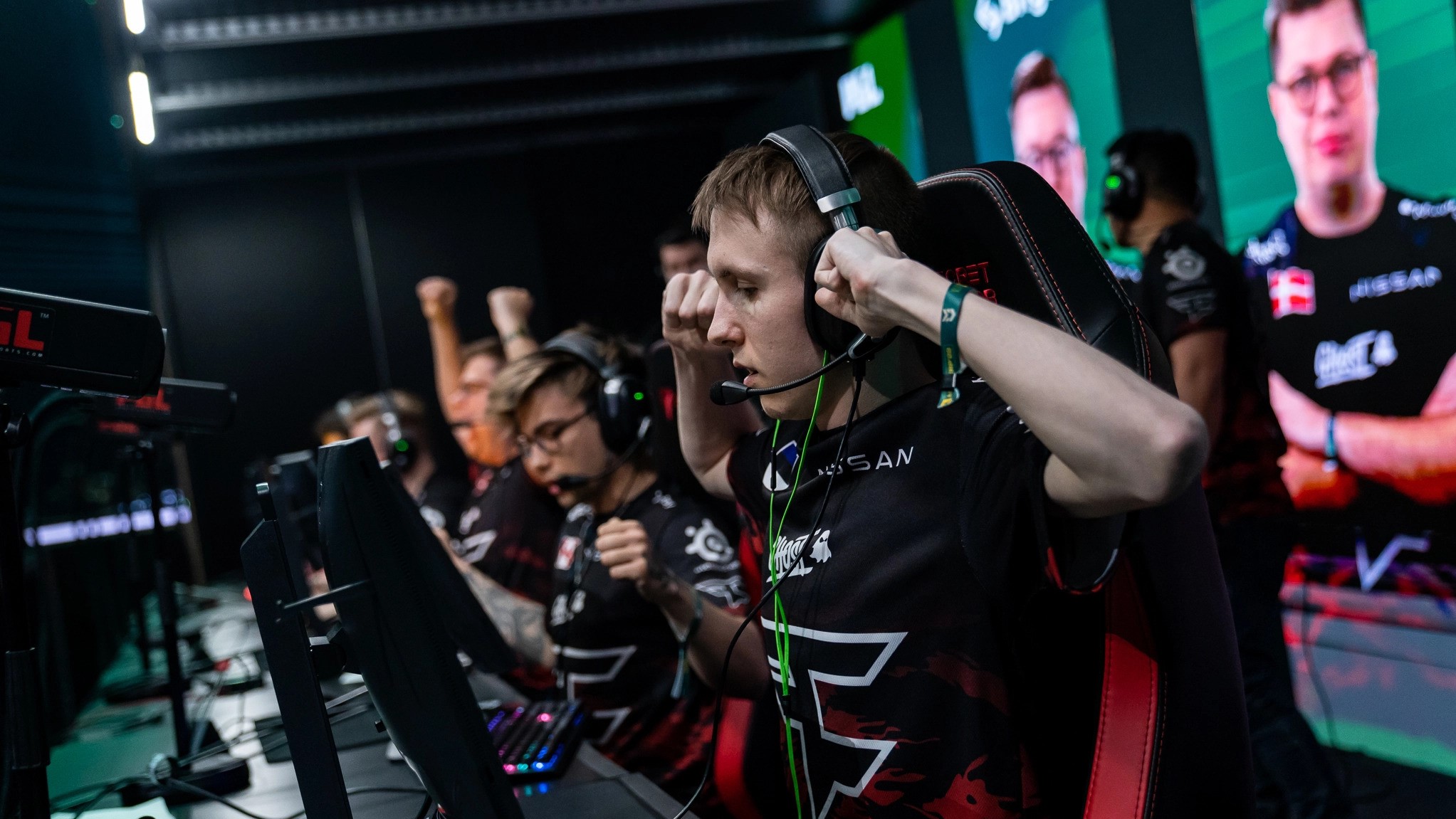 Professional CS:GO players are known for making flashy plays from time to time, especially those from the best teams in the world, like FaZe Clan’s Robin “ropz” Kool.

The Estonian produced a bold highlight when he eliminated Xyp9x and k0nfig, one after another, with a clean headshot from a Desert Eagle during the BLAST Premier Fall Groups 2022 last weekend. The tournament organizer released a clip afterward, showing Astralis mesmerized and stunned by ropz’s play.

“How the hell did he do that in boiler?” gla1ve asked after the round ended. K0nfig and Xyp9x said they were expecting ropz, with the latter admitting he “was even ready for it.” Nevertheless, no matter how much you prepare, sometimes skillful players like ropz can find a way to pull off an incredible outplay.

The match was the last chance for FaZe and Astralis to qualify for the BLAST Premier Fall Finals 2022 via the Fall Groups 2022. The two European sides found themselves in the last chance bracket, where ropz and his teammates eventually grabbed a 2-1 win. Inferno, whichwas featured in ropz’s play, was FaZe’s pick, and they claimed it 16-9.

Ropz has pulled a number of impressive plays on Inferno. During the final of IEM Katowice 2022 on Feb. 27, the player produced another eye-watering one-vs-four clutch, which allowed FaZe to go into overtime before winning the map and the series.