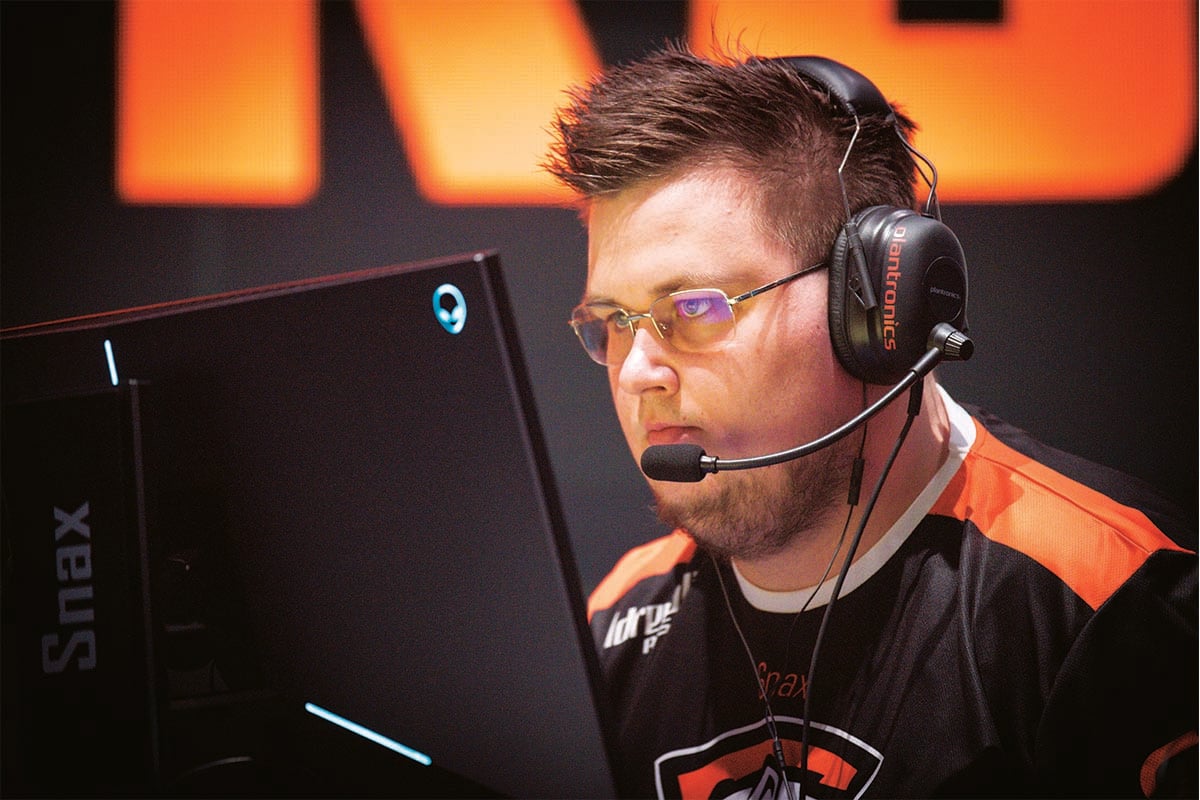 The Polish veteran sat on top of the B platform fan on Train and killed three players before Mikail “Maikelele” Bill took him down.

This isn’t considered pixel walking—an illegal technique that makes it look like a player is walking on air—since there’s a ledge on each of the B platform windows. Snax wasn’t noticed by the SMASH players because the CT character model has the same color as the fan.

Although this play may not be considered pixel walking, it can be described as a exploit. There’s no proof of players using it in previous major tournaments, but now that Snax has shown it off, we may start to see other people use it more often. If players start complaining about this spot, Valve will most likely patch it in the near future.

This brilliant play gave Virtus Pro the last point of the first half, but the Polish squad struggled to close out the map. SMASH won 11 consecutive rounds until VP grabbed the last two rounds to win it 16-12.

Curiously, Snax was the bottom fragger for VP and finished with only 15 kills. Michał “snatchie” Rudzki top-fragged with 26 kills. But as some pundits say, Counter-Strike: Global Offensive is about more than just frags.