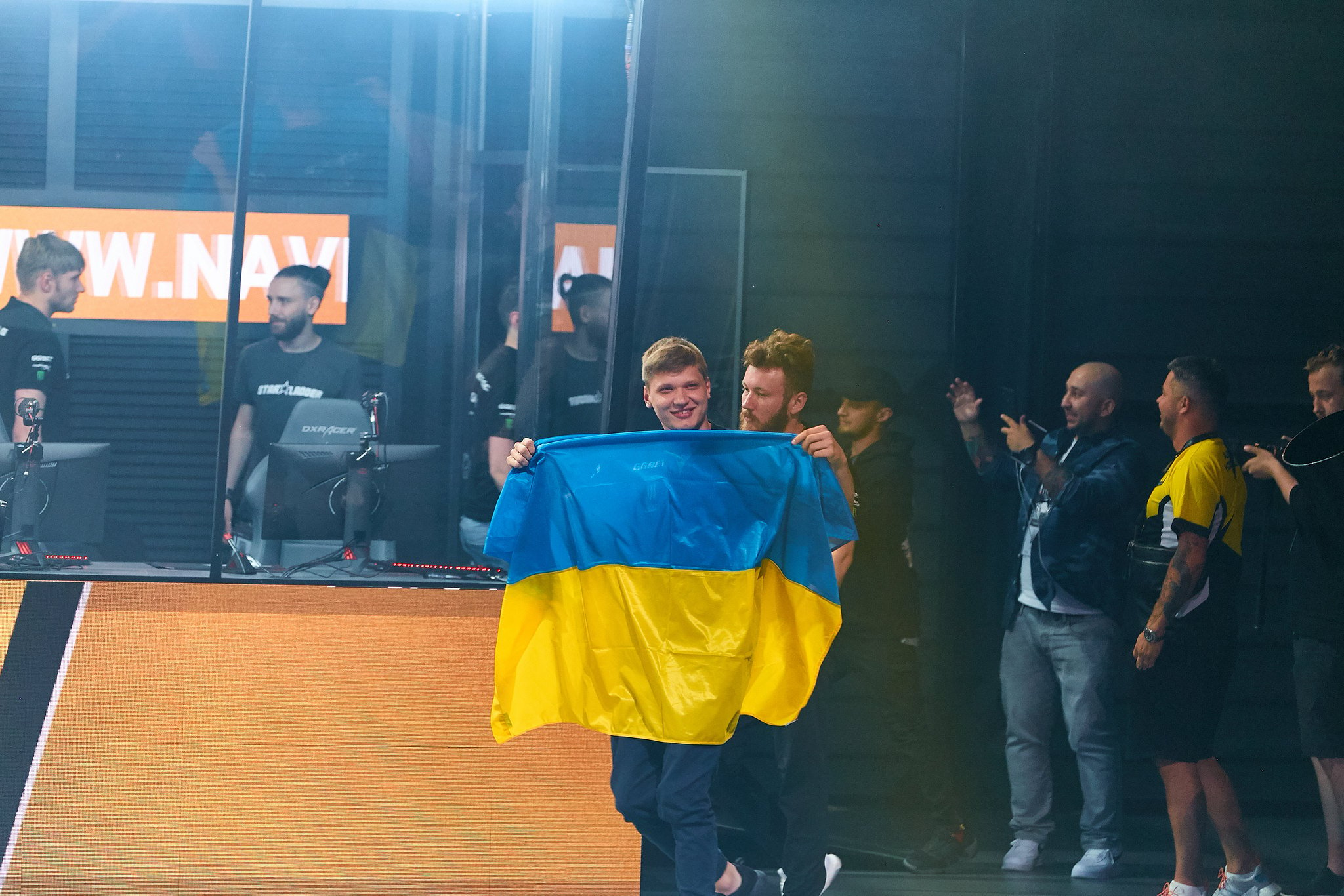 Natus Vincere’s Oleksandr “s1mple” Kostyliev is regarded as the best player in Counter-Strike: Global Offensive esports for 2018 by HLTV.

S1mple took the top spot from Astralis’ Nicolai “dev1ce” Reedtz, who matched his in-game stats for a large part of the year while also AWPing for the best team in the world. The title of best player in the world was a highly-debated topic in the community recently, since both players could’ve easily taken the title if the other weren’t having an individually-monstrous year.

HLTV explained that s1mple’s historic year in CS:GO was absolutely unrivaled when compared to other players in past years and that his numbers “leave no room for debate.” Although he wasn’t as decorated as dev1ce in terms of championships, s1mple still dominated servers with insane stat lines on a consistent basis, regardless of whether Na’Vi lost in group stage and playoff matches. S1mple finished the year with title wins at StarSeries Season Five, the CS:GO Asia Championship, ESL One Cologne, and BLAST Pro Series Copenhagen.

Below is a complete list of the best players of 2018 by HLTV. This list was rolled out day by day since the beginning of the new year, and the final two were revealed at the same time earlier today.

“My main goal is to be a part of history,” s1mple told HLTV in his top 20 interview. “If every player reminds themselves of their goal and pursue it, then nothing or no one can stop them. I am sure that I have not hit my peak and that I can play better. I know what I need to work on and I am doing so.”