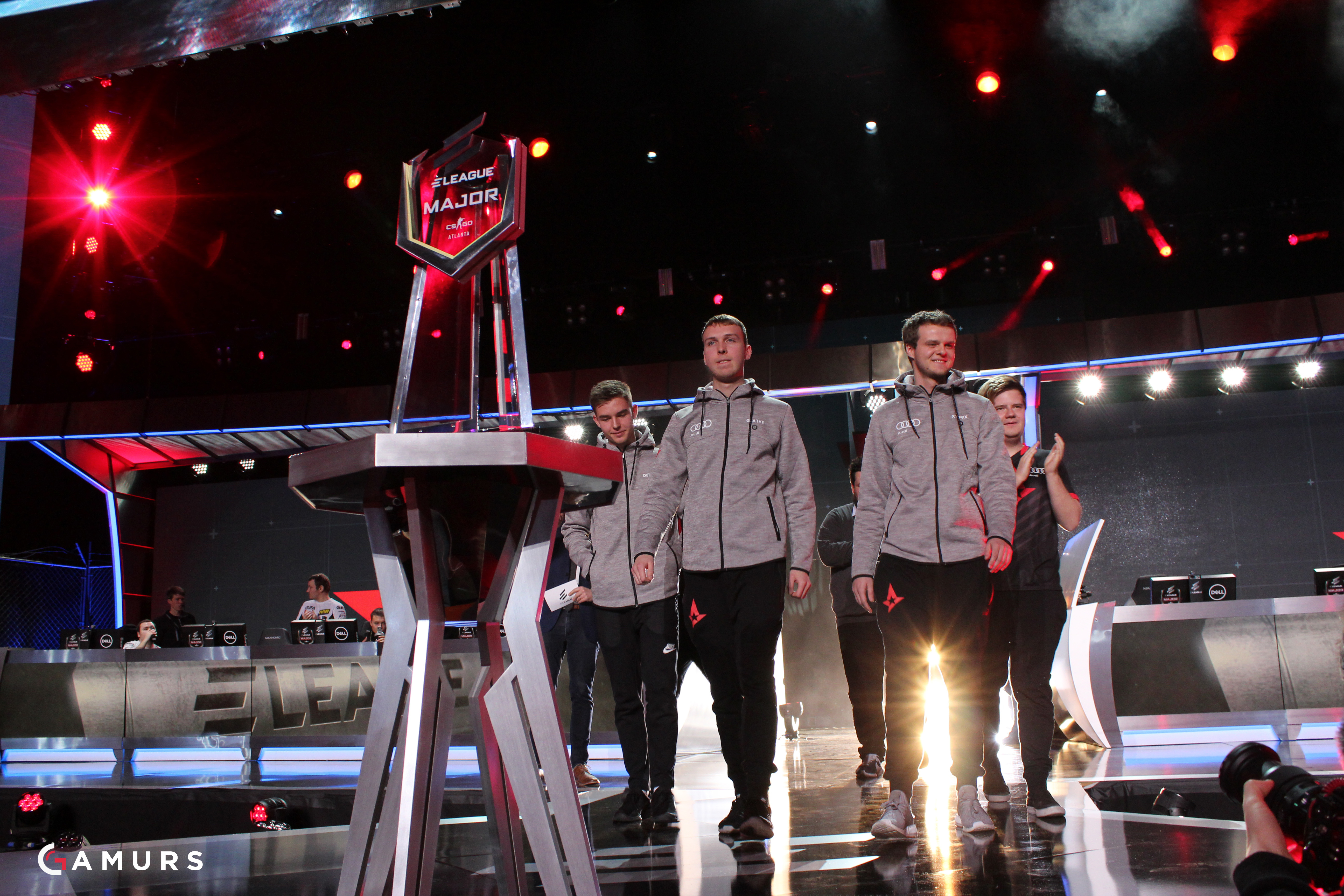 This past weekend’s Counter-Strike: Global Offensive ELEAGUE Major saw an abundance of unreal talent and raw emotion from teams who compete in the most popular first-person shooter game in esports. Astralis, the champions of the event, may have carried their winning legacy up until the moment they held up the trophy, but the tactics of their opponents will continue to be pondered in the nostalgic minds of their fanatics. There are many plays that could be considered crucial to a team winning a map, but I chose these plays based on the individual performances of each of the players. The following is an amalgamation of the most ambitious individual displays of skill from both the group stage and the playoffs.