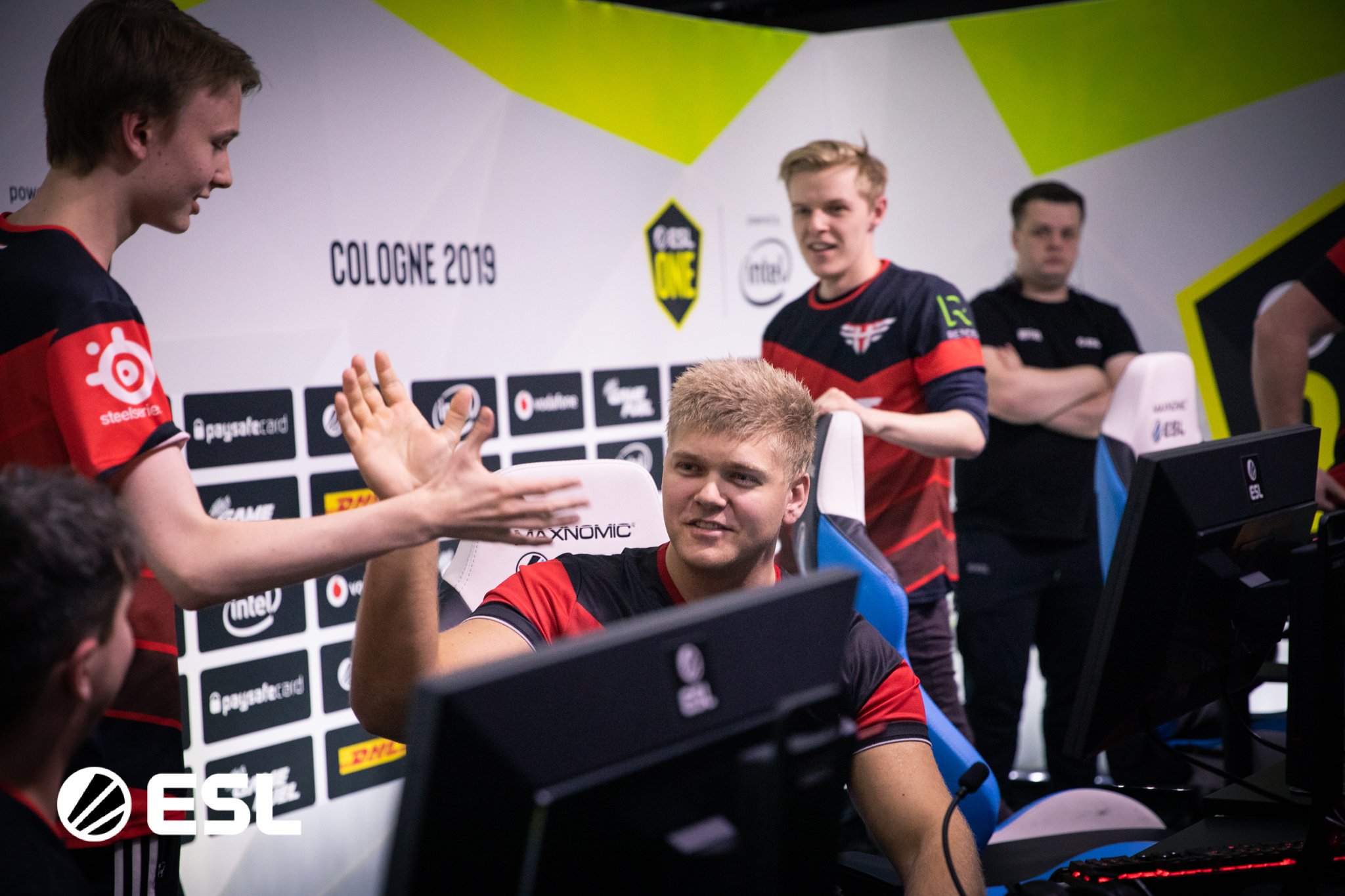 Vitality are off to a rough start in the opening round of IEM Chicago.

The French team lost 2-0 to Heroic, who was invited to IEM Chicago last week. The 17-year-old Martin “stavn” Lund was the player of the match with 52 kills and only 34 deaths.

The series started with a balanced game on Overpass. It wasn’t balanced from the beginning, though. Vitality were up 14-5 but failed to close out the game. Heroic won 11 straight rounds on their CT-side. The veteran Adam Friberg finished the game with 31 kills. Vitality and captain Nathan “NBK-” Schmitt, who had two aces during the map, must have felt embarrassed after the match.

Heroic didn’t slow down whatsoever on Nuke, the second map. The Danish team put together streaks of five and four straight rounds during another strong CT-side. Unlike Vitality, though, Heroic worked fast to close out the map as soon as possible when they were up 15-7. Vitality only won two more rounds before the Danes closed out the series 2-0. Stavn finished with 30 kills and NBK- had another good performance with 26 eliminations, the same amount he had on Overpass.

This upset will make Vitality's run at IEM Chicago more difficult. They'll have a harder route to climb their way to the playoffs, having to play two more best-of-three series. It could be a factor to a team that's been playing so many tournaments over the last few weeks and even played loosely at ESEA Global Challenge to rest up for IEM Chicago.

Heroic, on the other hand, look strong and they'll probably break into HLTV’s top 10 rankings if they advance to the playoffs at IEM Chicago.

Heroic’s next game is against ENCE tomorrow at 11am CT in the Group B winners' match. Vitality will play against Renegades at the same time, 11am CT, with their tournament life on the line.