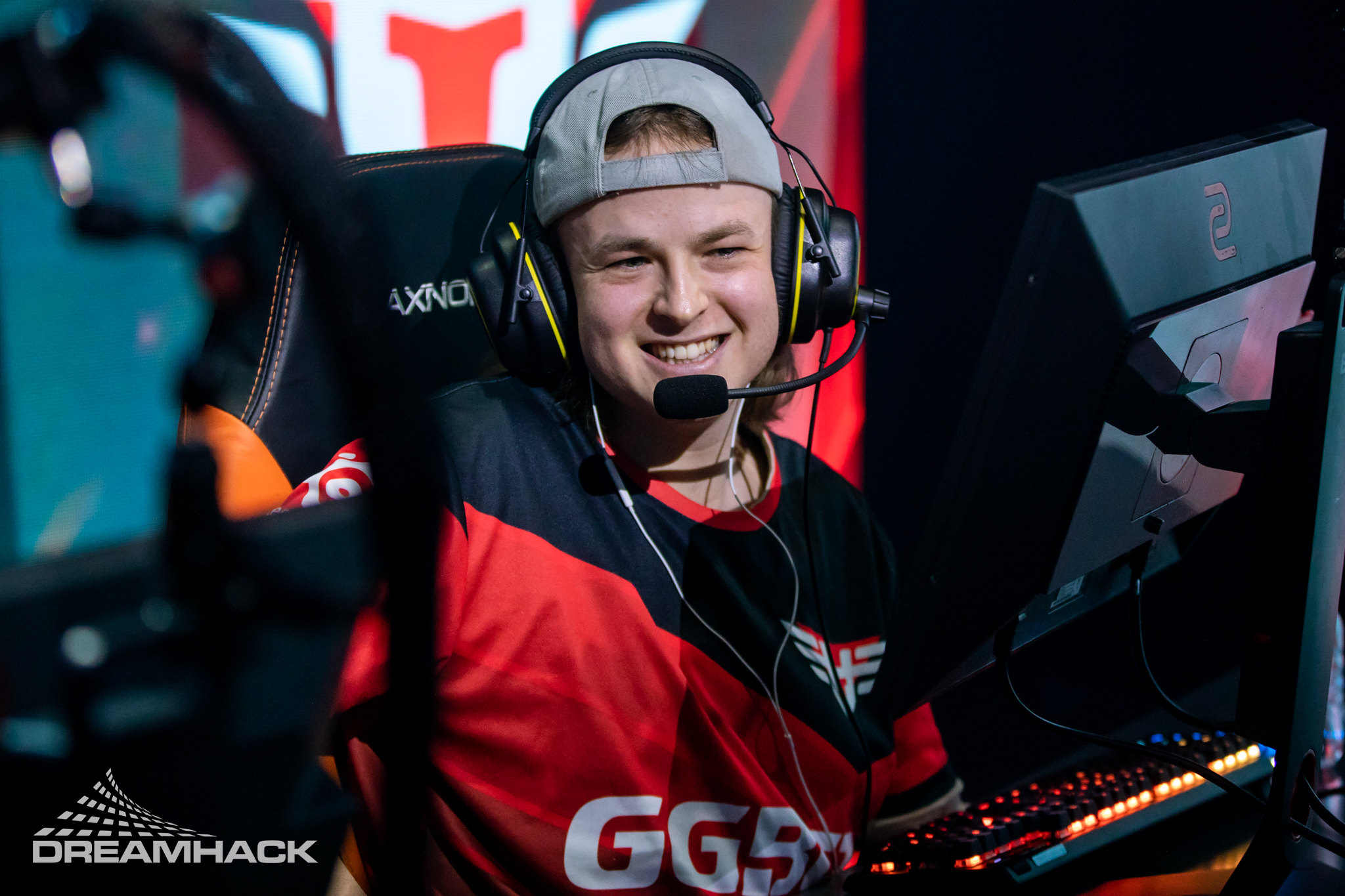 Heroic beat Complexity 2-0 today in the quarterfinals of ESL One Cologne Europe.

The Danish CS:GO team have been on point since the new season started, grabbing a second-place finish at DreamHack Open Summer Europe this month ahead of ESL One Cologne. Heroic have won seven of the nine maps they’ve played at ESL One Cologne so far, defeating FaZe, eliminating Fnatic in the group match decider, and now kicking Complexity out of the playoffs.

Although Complexity have a set of skilled players in blameF, poizon, k0nfig, and oBo, they weren’t a match for Heroic’s teamplay today. The organization hired former in-game leader Nicolai “HUNDEN” Petersen to coach the team in April and the partnership is already showing results. None of the Heroic players finished the series against Complexity with a high number of kills, but they all fragged more or less the same instead.

Nikolaj “niko” Kristensen was Heroic’s best fragger with 43 kills on his own, six less than oBo’s 49 frags. Heroic had good T-sides on both maps. On Inferno (16-11), they won nine T-side rounds, and on Nuke (16-13), Heroic took seven rounds as the Terrorists. Although cadiaN, Heroic’s IGL, is a respectable caller, he never showed the same tactical prowess that HUNDEN was known for during his pro player career.

Heroic will face the winner of G2 vs. OG in the ESL One Cologne semifinals on Saturday, Aug. 29 at 8am CT. The Danish squad lost to G2 earlier in the tournament, but it was a close series. OG, on the other hand, lost 2-0 to Heroic the last time they faced each other, which was earlier this month at the IEM New York Europe closed qualifiers.

Heroic will be looking to make into the grand finals. The Danes have never won a tier-one championship before, but it seems like they’re on the right path so far.