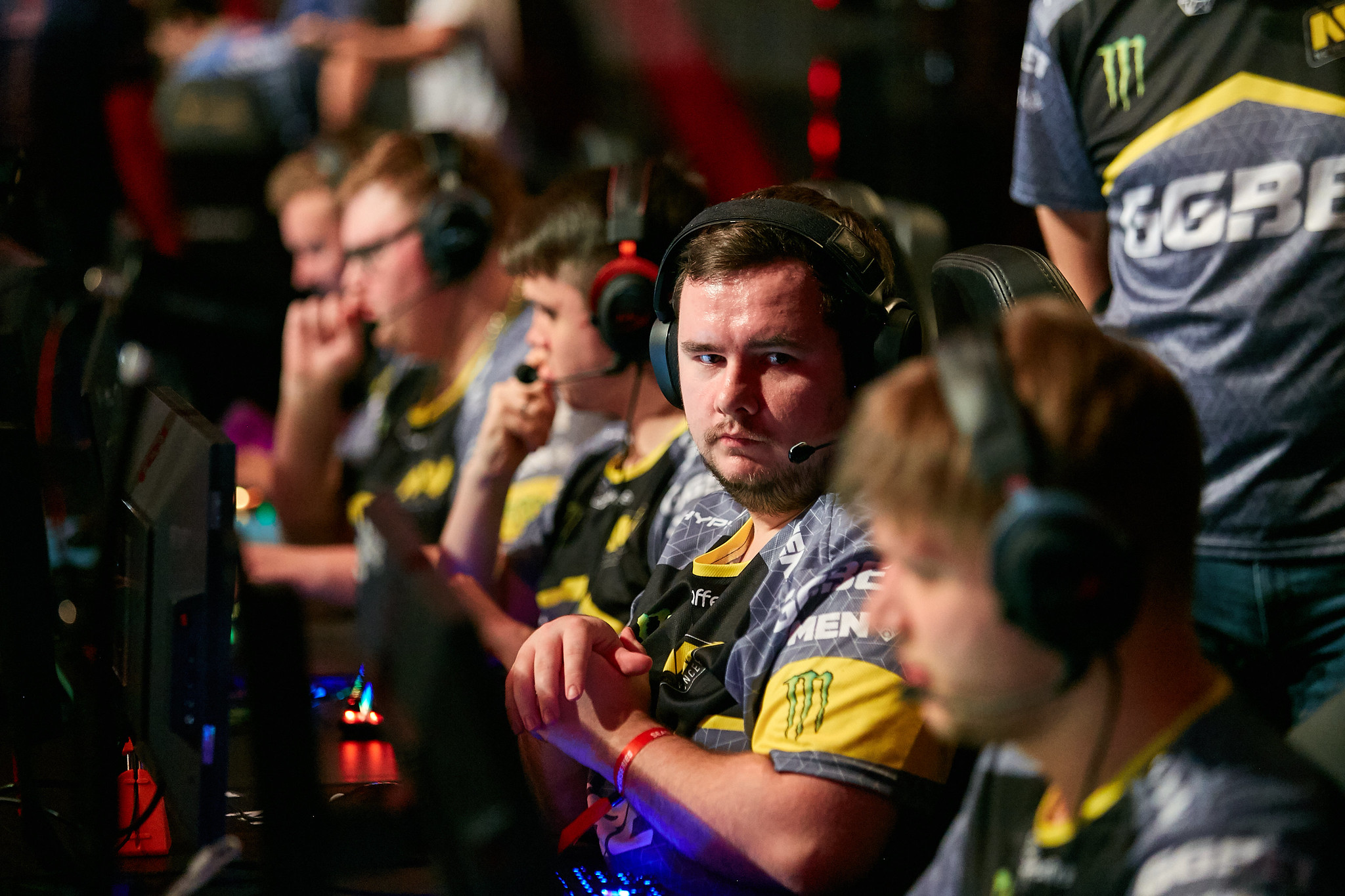 Heroic sent Natus Vincere home from StarSeries i-League season eight today after beating them 2-0 in the first round of Group B’s lower bracket.

Na’Vi were considered one of the favorites to win StarSeries i-League season eight, but they’re already eliminated alongside relatively-unknown CS:GO teams like Imperial, 5POWER, and Invictus.

Na’Vi leave StarSeries i-League season eight with two losses, one against Heroic and the other to G2, in the opening round of the tournament.

Heroic and Na’Vi played a close match on Train, but the Danes won it 16-14 despite failing to produce strong fragging numbers. Casper “cadiaN” Møller was the only player on Heroic with a positive K/D, which shows that their teamplay was the key to this win. Na’Vi’s players, on the other hand, fragged way more, aside from Ladislav “GuardiaN” Kovács, who finished with only 10 kills.

Some of Heroic’s players, like Patrick “es3tag” Hansen and Marco “Snappi” Pfeiffer, showed up massively on Nuke, the second map of the series. They finished with 25 kills each and Heroic won 16-11. The first map may have taken a toll on Na’Vi’s mental fortitude because only Oleksandr “s1mple” Kostyliev had more than 20 kills on Nuke.

Although this is just their third tournament with this new lineup, Na’Vi need to be more consistent. Aside from s1mple and Denis “electronic” Sharipov, one of the other players on the team must step up and frag more. GuardiaN is still adapting to Na’Vi’s playstyle and he might be the missing element that the Russians need.

Heroic will face Evil Geniuses next in another elimination match today at 12:30pm CT.