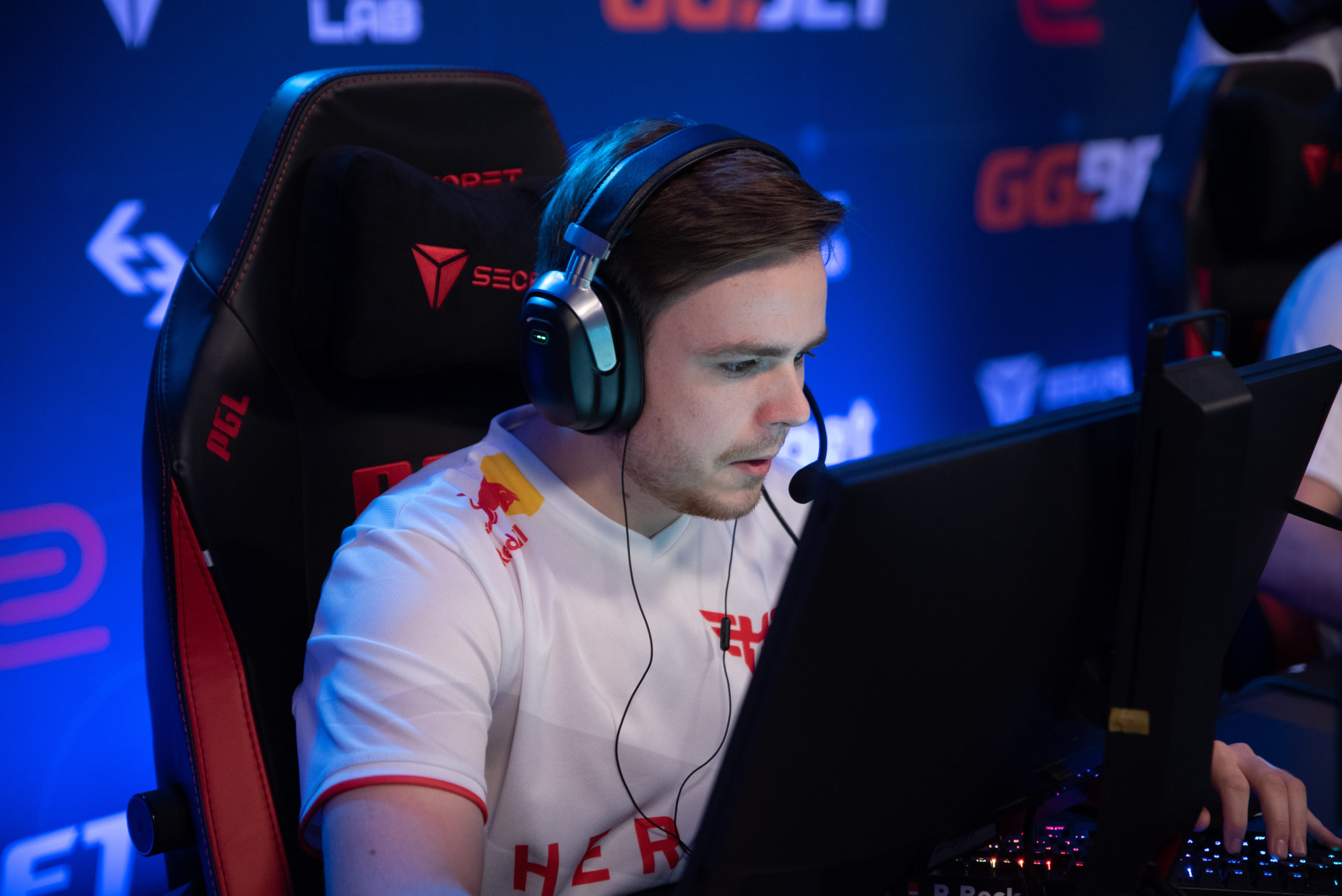 Heroic took down Astralis during the third round of Legends Stage at the CS:GO PGL Stockholm Major today, carving a spot at the 2-1 bracket and sending Astralis to the dangerous 1-2 bracket.

It was hard to expect such a one-sided clash considering Heroic and Astralis presented similar levels at the tournament. Both sides advanced from the Challengers Stage as 3-2 teams, and both lost one game tomorrow. Today’s series was shaping out to be even. Heroic had other plans.

They dominated the CT side on Ancient. CadiaN’s team won 13 rounds in the first half, putting themselves in an advantageous spot going into the second one. Once Astralis lost the second pistol and a follow-up round, all seemed done and dusted. The defending champion woke up and stole five rounds, but it wasn’t enough. Once Heroic rebuilt their economy after a few losses, they convincingly closed the game 16-7.

It was a team effort by Heroic, and every member did their part in the triumph. Stavn spearheaded the scoreboard, with the 19-year-old having a 26/11 K/D ratio. On the Astralis side, dupreeh topped off the team’s leaderboard with 21 eliminations, 12 more than Magisk, who was second.

As a result, Astralis will once again have to climb from the 1-2 bracket to advance further. Their tomorrow’s opponent will be known by the end of the day. Heroic, on the other hand, still have room for error moving up to the 2-1 bracket and will try to qualify for the playoffs tomorrow. Looking at the dominant performance shown today, though, cadiaN’s squad is surely aiming to get the job done on Monday.

You can catch all the action on PGL’s Twitch channels. You can stay on track with the PGL Stockholm Major scores, standings, and schedule here.