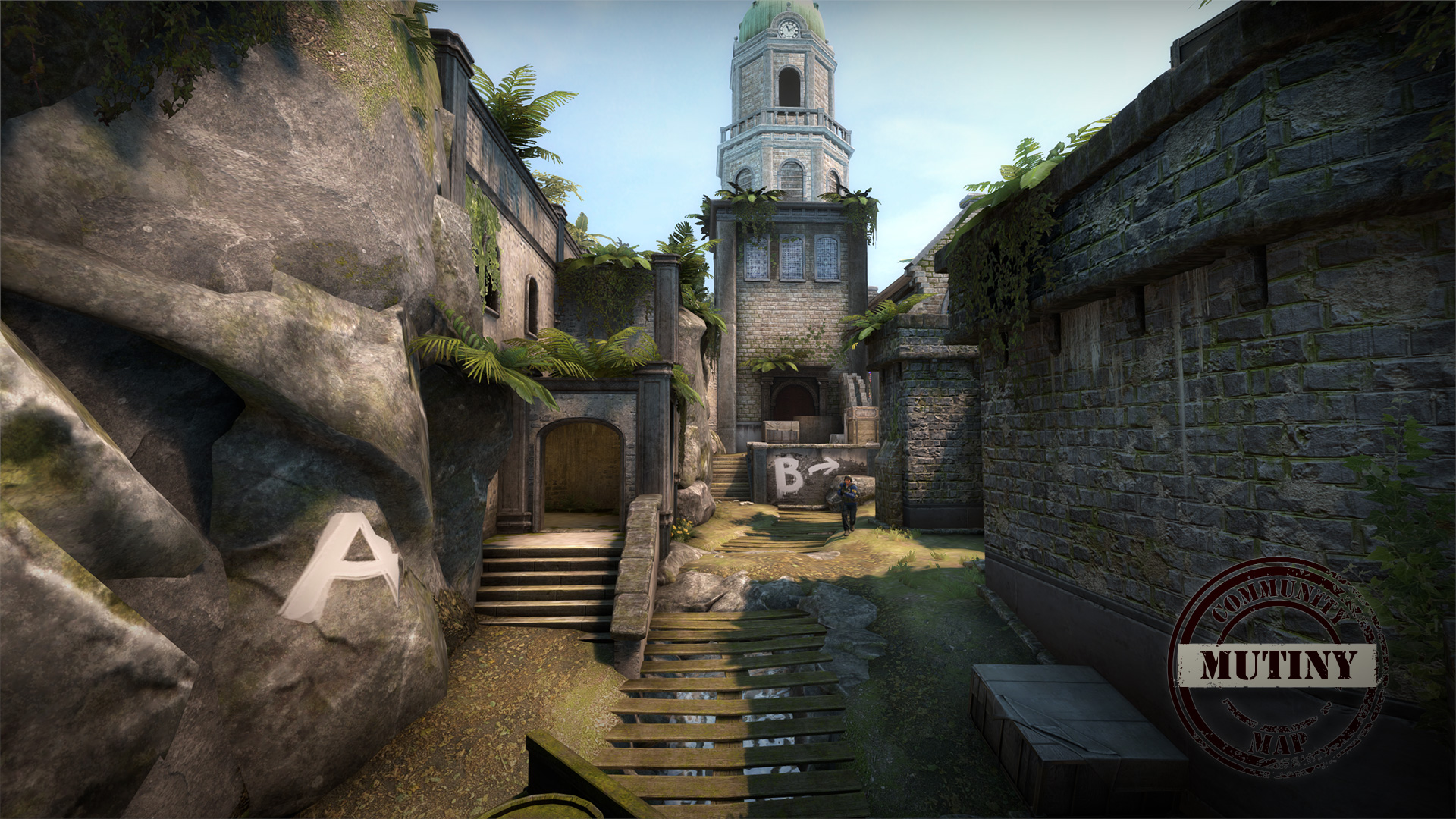 CS:GO has been without a new skin for months. The developers have been concentrating on balance and quality-of-life improvements instead.

This week’s update, though, introduces the Fracture Collection, a new weapon case with 17 unique community-designed skins.

The patch, which went live last night, also includes networking improvements and updates to the Swamp, Mutiny, and Anubis maps. Here are the patch notes for the latest CS:GO update.