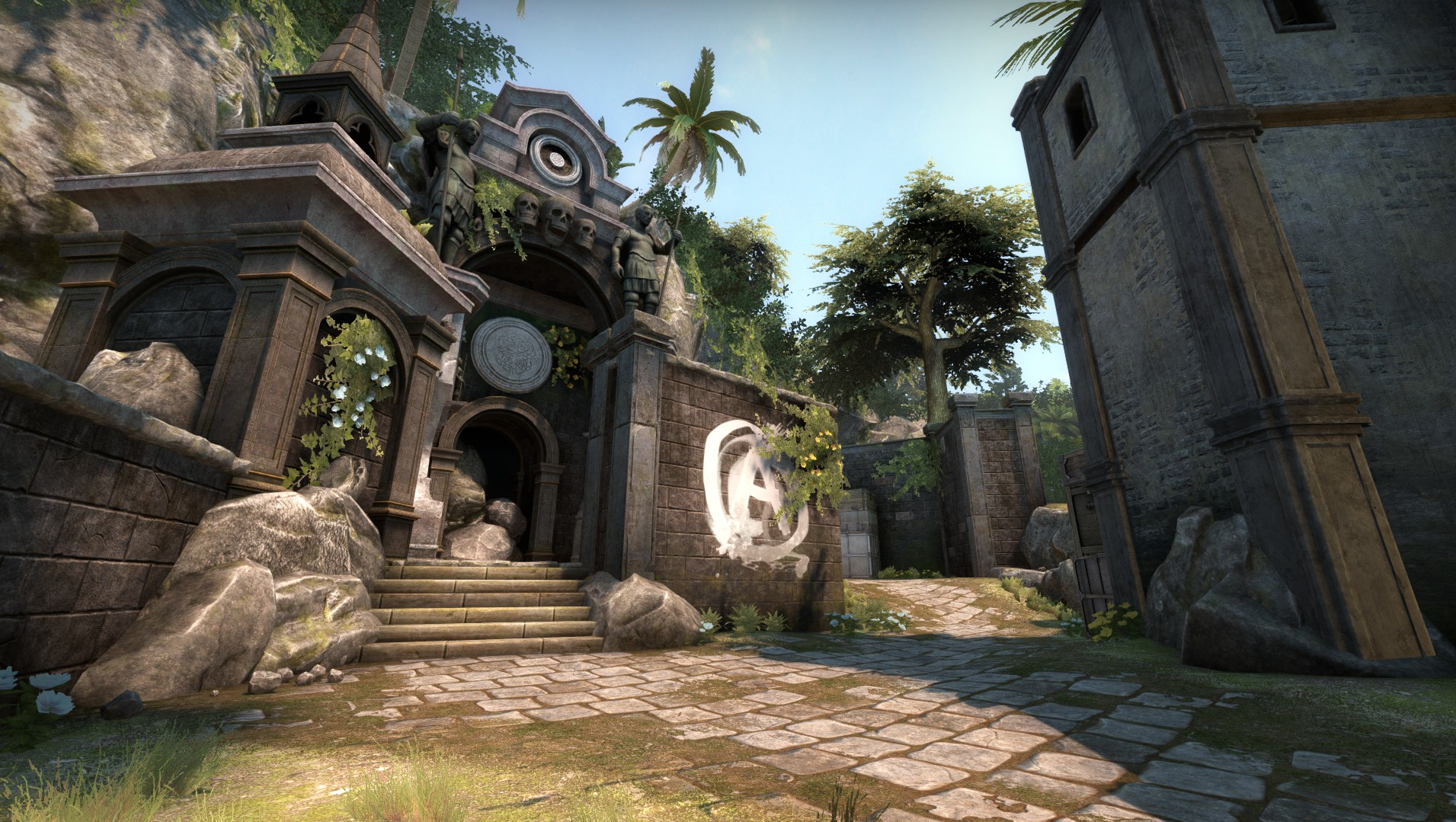 Valve focused on map changes in the latest Counter-Strike patch, cleaning up, tweaking, and adjusting Swamp, Mutiny, and Cache.

These maps aren’t a part of CS:GO’s active pool right now and are nowhere to be seen in a competitive environment. But Cache could be making a comeback in the weeks or months to come.

Cache has recently undergone a rework and is finally coming together. Swamp and Mutiny still have a long way to go, but this update could be exactly what they need.

Here’s the full list of changes for CS:GO’s Aug. 26 update.