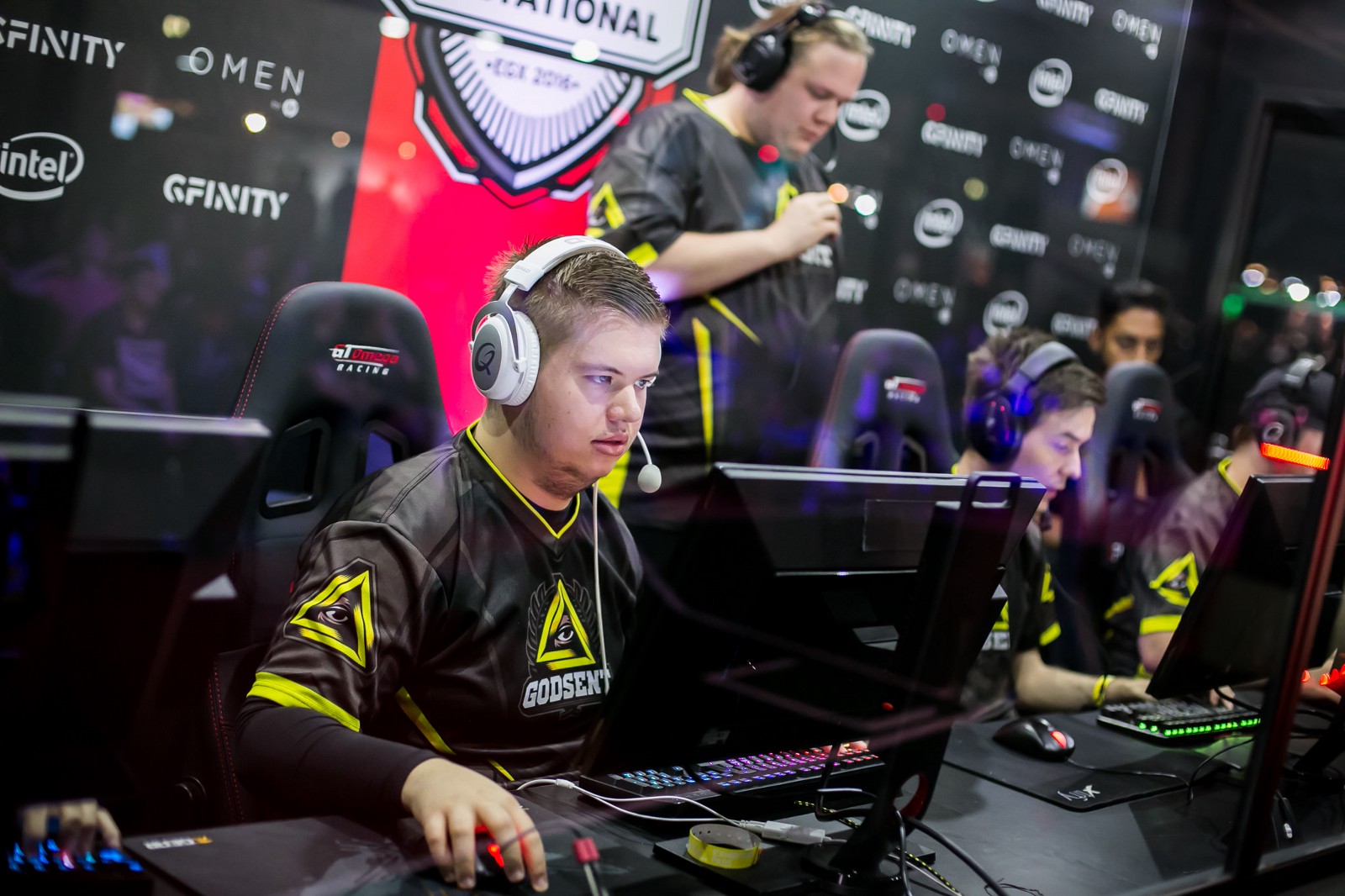 The two sides reached the final of the European Minor, claiming the two available spots in the offline Major qualifier.

GODSENT, who relinquished their automatic spot in the ELEAGUE Major by trading Freddy “KRIMZ” Johansson back to Fnatic, finished second in their group after a surprising loss to team LDLC and reached the semifinals with a win over fellow Swedes Epsilon eSports.

Hellraisers were the first to claim their spot, after coming through their group in second place and defeating GODSENT in the winner’s bracket final 2–0 with a pair of 16–14 wins on Train and Cobblestone.

In the final between the two qualified sides, GODSENT avenged their loss to Hellraisers in a tight series. Hellraisers took map one 16–14, before GODSENT fought back on Mirage and Cache to win 2–1.

Hellraisers fell just one game short of reaching the last Major, ESL One Cologne, with a loss to Flipsid3 Tactics in the qualifier. GODSENT meanwhile will compete in a Major qualifier for the first time.