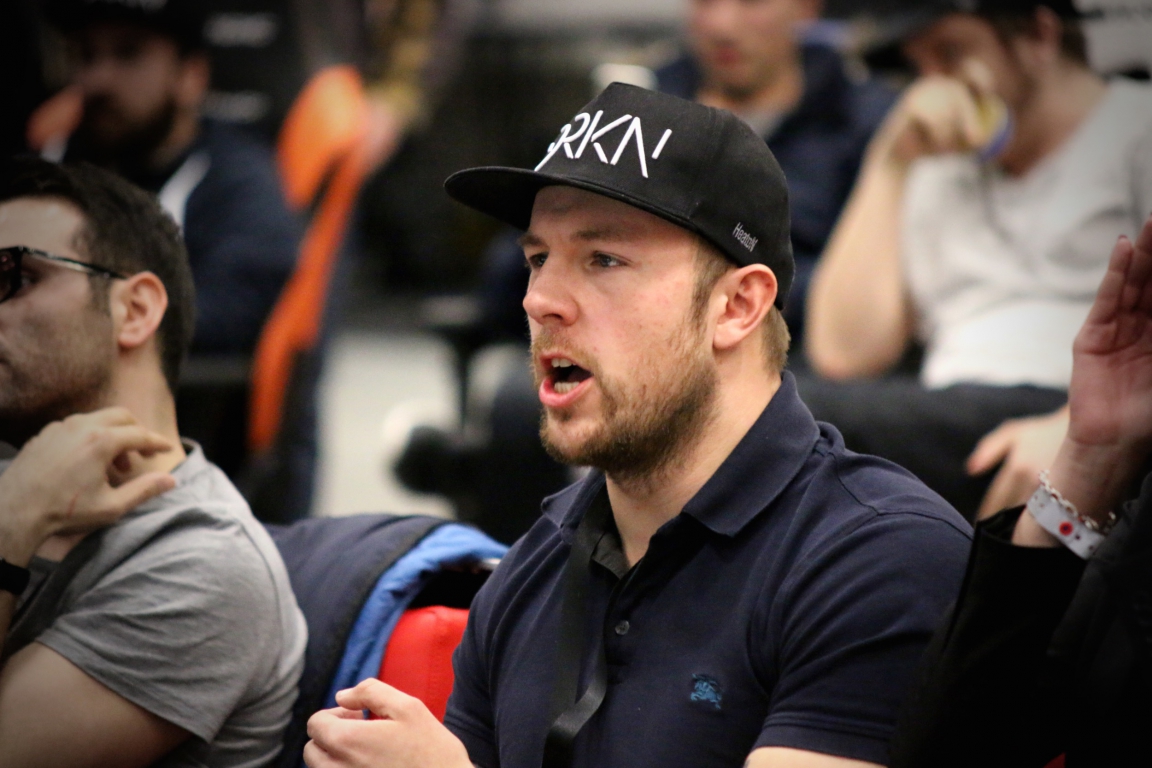 Emil “HeatoN” Christensen will be the first-ever inductee into the esports hall of fame, a fitting recognition for one of the most famous Swedish players in any esports title.

Considered one of the most successful Counter-Strike players of all time, HeatoN played for two historic teams that dominated on the international stage during the early-to-mid naughts. The most notable of these was the SK Gaming roster HeatoN joined in 2002, which went on to win four separate world championship titles before disbanding in 2004.

HeatoN was considered to be one of the most individually skilled players of his day, something that’s been best exemplified by the popularity of what many claim is one of the best early CS fragmovies: “The one and only HeatoN,” which captured several of HeatoN’s best individual plays.

With the release of Counter-Strike: Global Offensive, HeatoN revived the NiP-brand and assembled a five man roster that went on to dominate the title’s first year of competition, winning a stunning 87 maps straight in offline competition before their first loss.

Fittingly, HeatoN will be inducted into the hall of fame by Christopher “GeT_RiGhT” Alesund, NiP’s franchise player as well as one of the best CS players ever. The ceremony will be conducted during the upcoming Valve major ESL One Cologne, which happens to be the first and only major NiP has won.

The esports hall of fame project was announced on March 28 this year. Organized by ESL, the intention behind the project is to “[preserve] the rich history of competitive video games.”