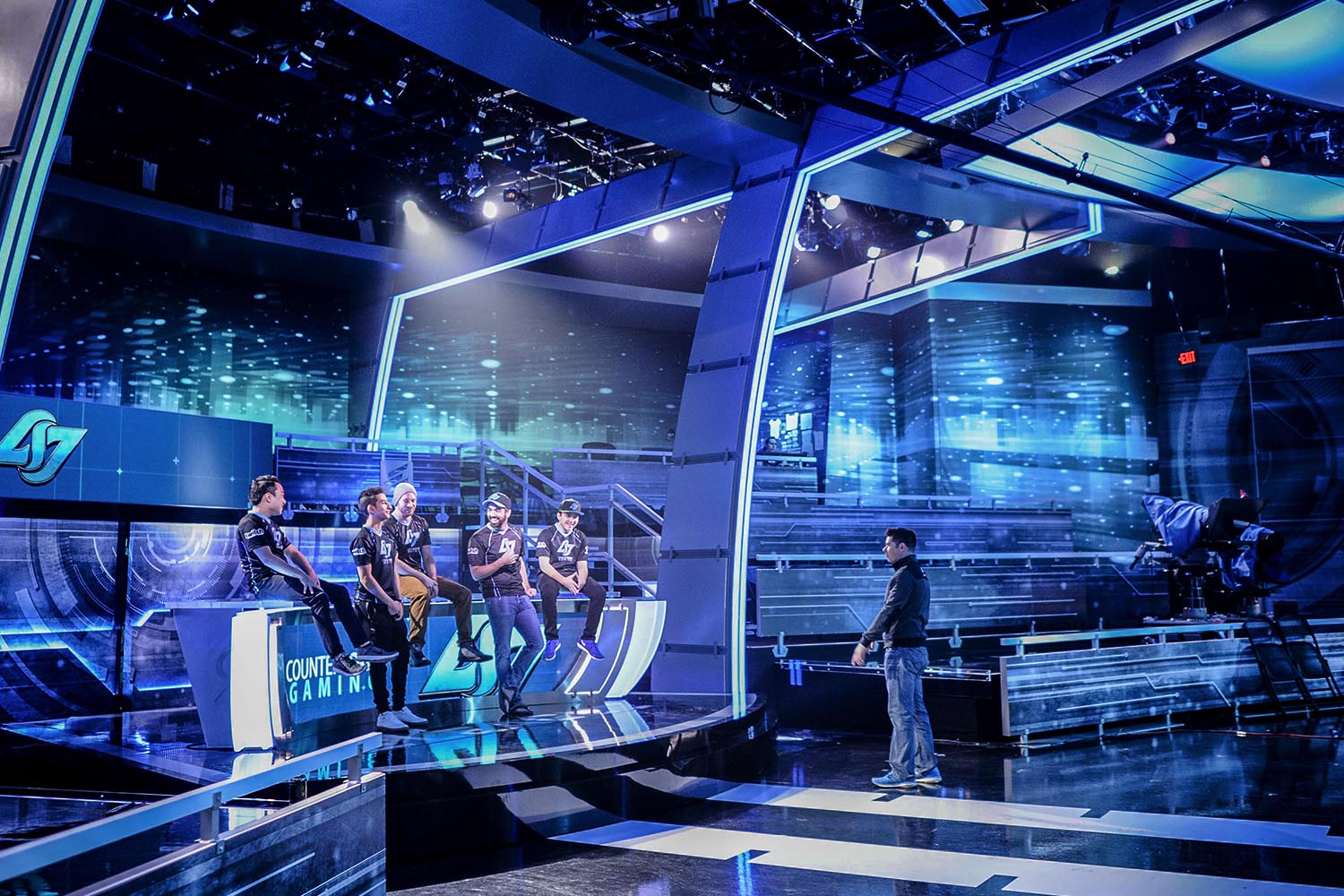 Hazed was one of two remaining members of the team formerly known as mouseSpaz who joined CLG in January 2015. Though they have enjoyed sporadic good results, including a quarterfinal finish at the MLG Columbus Major, the team have failed to find a stable successful roster.

The end of the year has been dismal for the team, failing to qualify for tournaments like ESL One New York, ELEAGUE season two and the ELEAGUE Major.

According to the statement released by the team the player’s future in Counter-Strike is “unclear”.

“The future at the moment is unclear for me.” Hazed said. “I’m going to really push myself to see if I can improve. If I can’t improve my own personal skills and my value as an aspiring IGL isn’t in demand, I will move on.

“And to the fans, I’m sorry. I could never live up to the hopes and dreams you laid before me.”

Hazed leaving the roster leaves captain Stephen “reltuC” Cutler as the only remaining member of the original CLG roster.