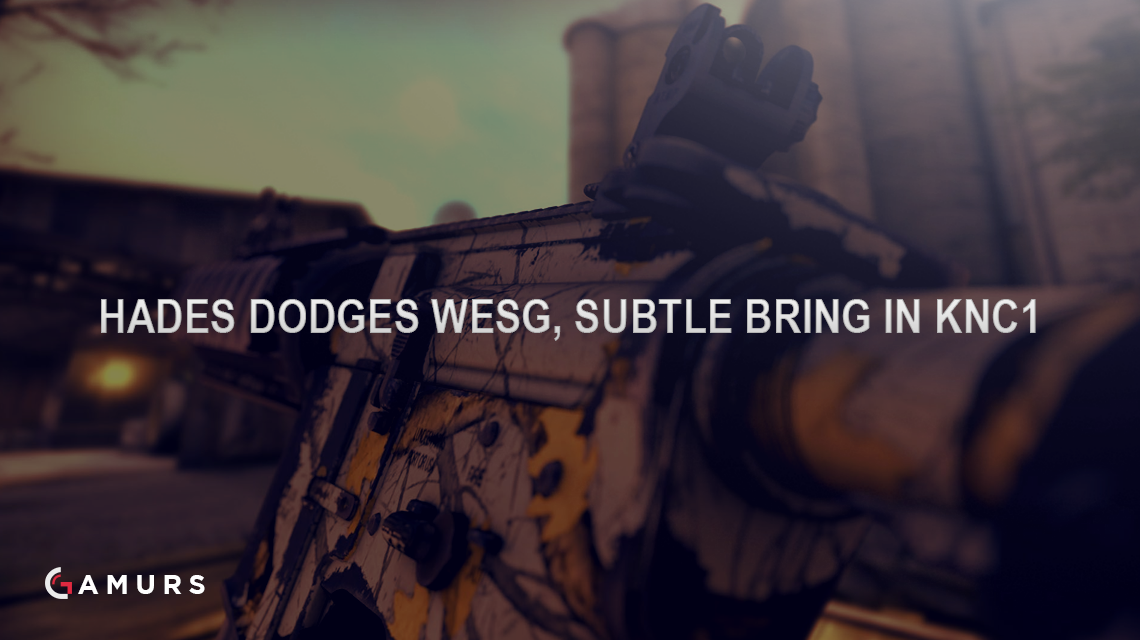 The year is certainly not off to a good start for the Canadian team subtLe. Just two weeks ago, their player Paul “Nerdy” Gill got VAC-banned, rendering him unable to participate in any future eports competitions. This forced the team to bring in David “DAVEY” Stafford, who left Splyce in mid-November, to replace Nerdy. To top it all off, Warren “hades” Rettich did not get his visa and will not be able to attend.

To make up for hades’s absence, the team will use coach Matt “knc1” Arnold as their second stand-in. The team captain, Ellis “els” Clay, created an entire TwitLonger post explaining the situation that he very aptly titled “The hades Epidemic.”

The TL;DR of the post is that hades has postponed getting his visa multiple times and has lied about the reasons he has been unable to. One day before the team was meant to leave for China, hades told them he was unable to go, “a day after he supposedly went to the consulate and there was a problem that couldn’t be fixed.”

The roster that subtLe will be using to take part in WESG is as follows:

What do you think of subtLe’s new roster? Will they get anywhere at WESG? Let us know by commenting below or @GAMURScom.