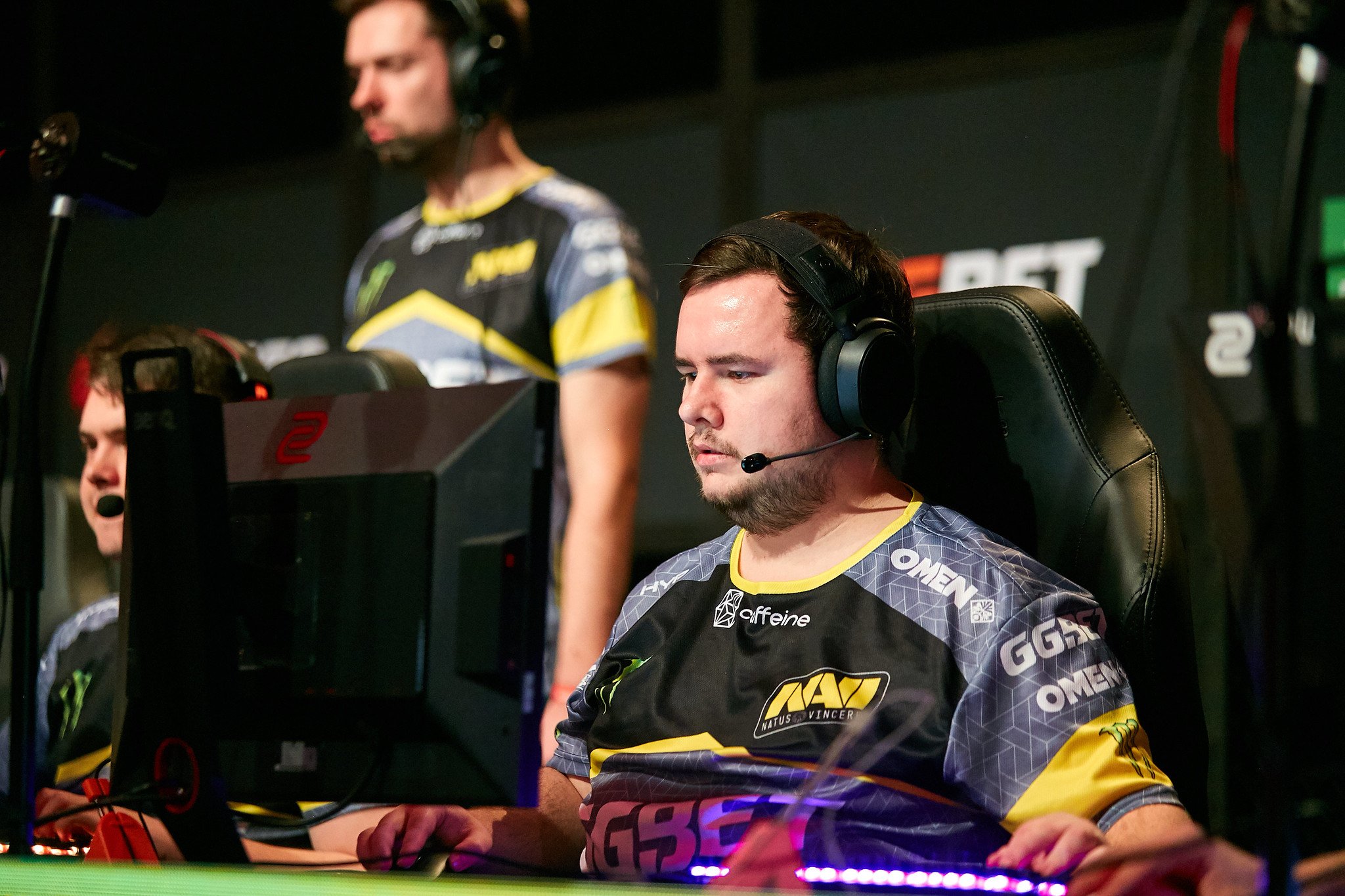 Dignitas’ vaunted veterans have added another luminary to the CS:GO team. Natus Vincere’s GuardiaN will stand-in for the debut season of FLASHPOINT, the organization announced today.

Dignitas’ AWPer Håkon “hallzerk” Fjærli has run into visa issues. The 19-year-old will have to watch from the sidelines for the time being.

Dignitas’ CS:GO lineup features all five players that were a part of the legendary Ninjas in Pyjamas squad that achieved an 87-map win streak: f0rest, GeT_RighT, Xizt, friberg, and Fifflaren as the coach. With hallzerk as the only new blood on the team, the addition of GuardiaN as a stand-in has turned Dignitas into one of the most seasoned squads in CS:GO.

GuardiaN rejoined Na’Vi for a second stint in September last year after two successful years with FaZe. Since Na’Vi’s acquisition of Ilya “Perfecto” Zalutskiy on Jan. 24, GuardiaN has been inactive and moved to the bench. The Slovak will likely reprise the AWPer role with Dignitas, directly replacing hallzerk.

FLASHPOINT is a team-owned league launched by B Site Inc. Two seasons will be played annually, with the first scheduled to start on March 13. The competition features a $1 million prize pool and 12 teams, including Dignitas, one of the 10 founding members.

The league initially planned to have a LAN final in Stockholm, but rising concerns with the coronavirus outbreak have prompted the organizers to hold the entire first season in the company’s Los Angeles studio.