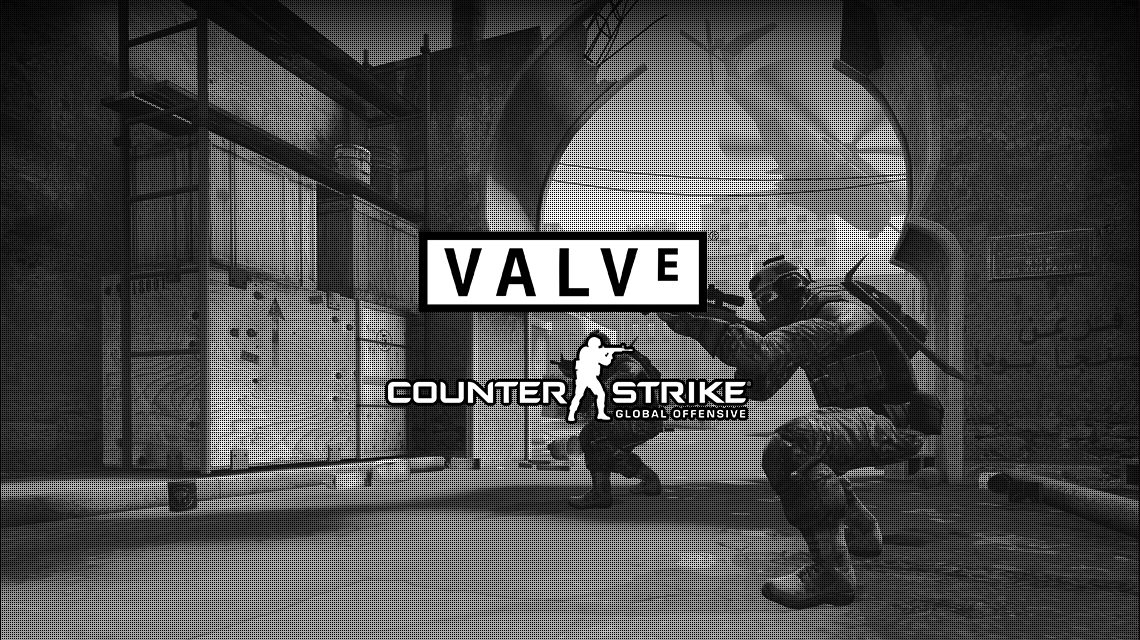 On Friday August 8, Valve released an update ultimately aiming at improving the spectator’s experience. These modifications have been released for ESL One Cologne and now allow spectators the chance to be able to hear casters when watching in-game via GOTV, in official event matches.

Spectators have the choice to either listen to the casters or simply listen to the in-game audio, as well as having control of the spectator camera or to have the exact same experience as you would when watching on Twitch.tv, allowing the casters to take control.

This is heading toward what the DOTA 2 community already has and has been long awaited by the Counter Strike community.