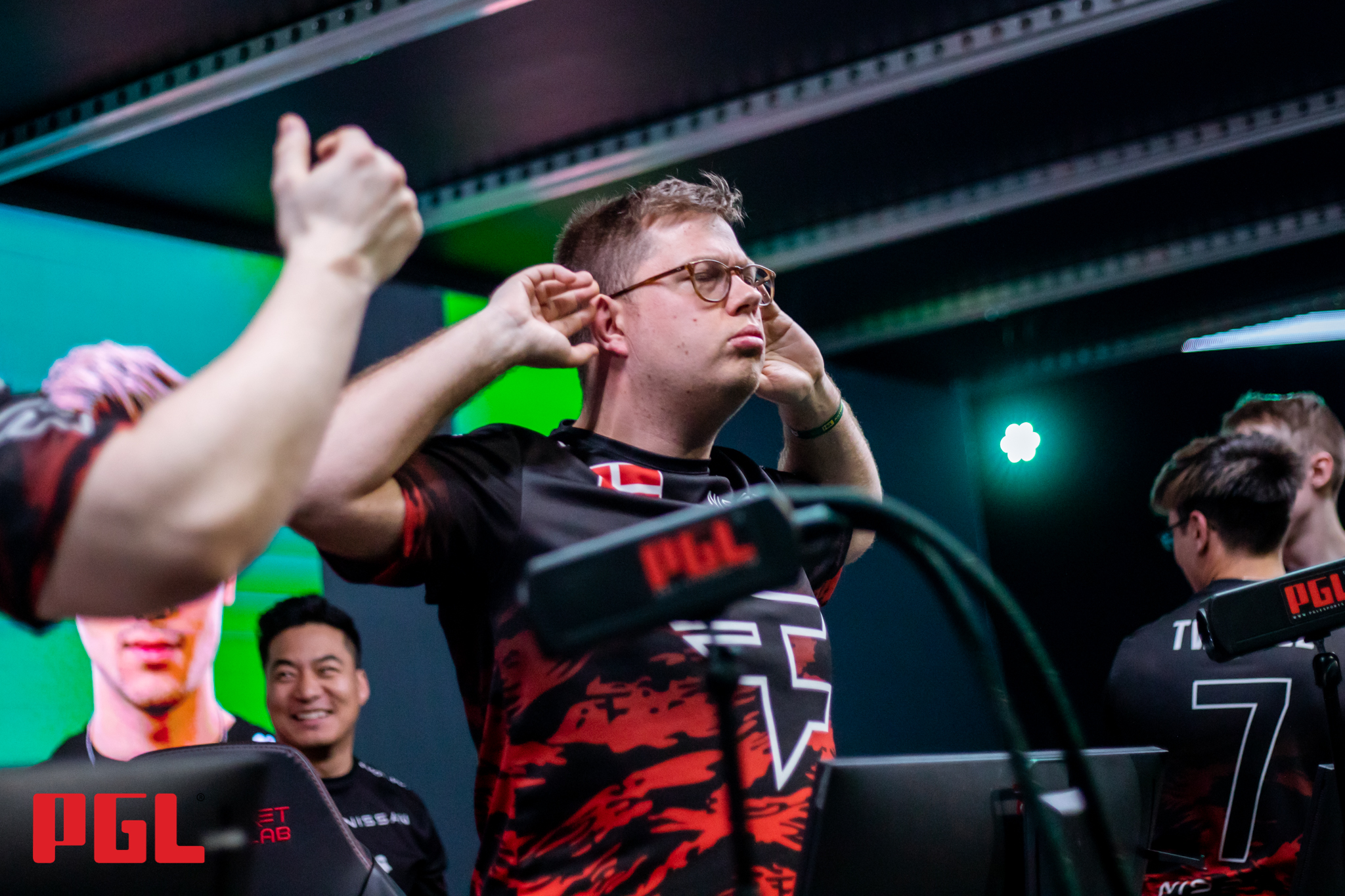 The international CS:GO powerhouse of FaZe Clan prevailed today in the first quarterfinal match of PGL Antwerp Major against Ninjas in Pyjamas. The best Counter-Strike team in the world are through to the semifinals following a 2-1 victory against the Swedish side.

FaZe picked Nuke for the first map and saw NiP win the first half 9-6 on the CT side. That advantage was quickly reversed, however, once Finn “karrigan” Andersen and crew got to play on defense. FaZe only conceded one round to NiP thanks to their ruthless aggression across the map and closed out the game 16-10 after winning six rounds in a row. NiP took the series to Overpass and tied the quarterfinals with a 16-13 victory off the back of impressive showings from Hampus Poser (30-17 K/D) and Ludvig “Brollan” Brolin (28-28 K/D).

NiP were cruising on Inferno with an 8-3 lead on the CT side, but FaZe started to dictate the rhythm once the Norwegian entry fragger Håvard “rain” Nygaard got his first kill of the map and gained the confidence to go for more aim duels. FaZe went from being 8-3 down to winning Inferno 16-8. NiP could not find an answer to karrigan’s strats or beat the aim of players like Robin “ropz” Kool, Russel “Twistzz” Van Dulken, and Helvijs “broky” Saukants.

This was an important result for the FaZe organization, which will return to the semifinals of a CS:GO Major for the first time since the ELEAGUE Boston Major in January 2018, when its team shockingly lost to an underdog Cloud9 in the grand finals.

The first day of the PGL Antwerp Major Champions Stage will carry on with FURIA and Team Spirit playing the second quarterfinal. The other two quarterfinals will be played tomorrow.