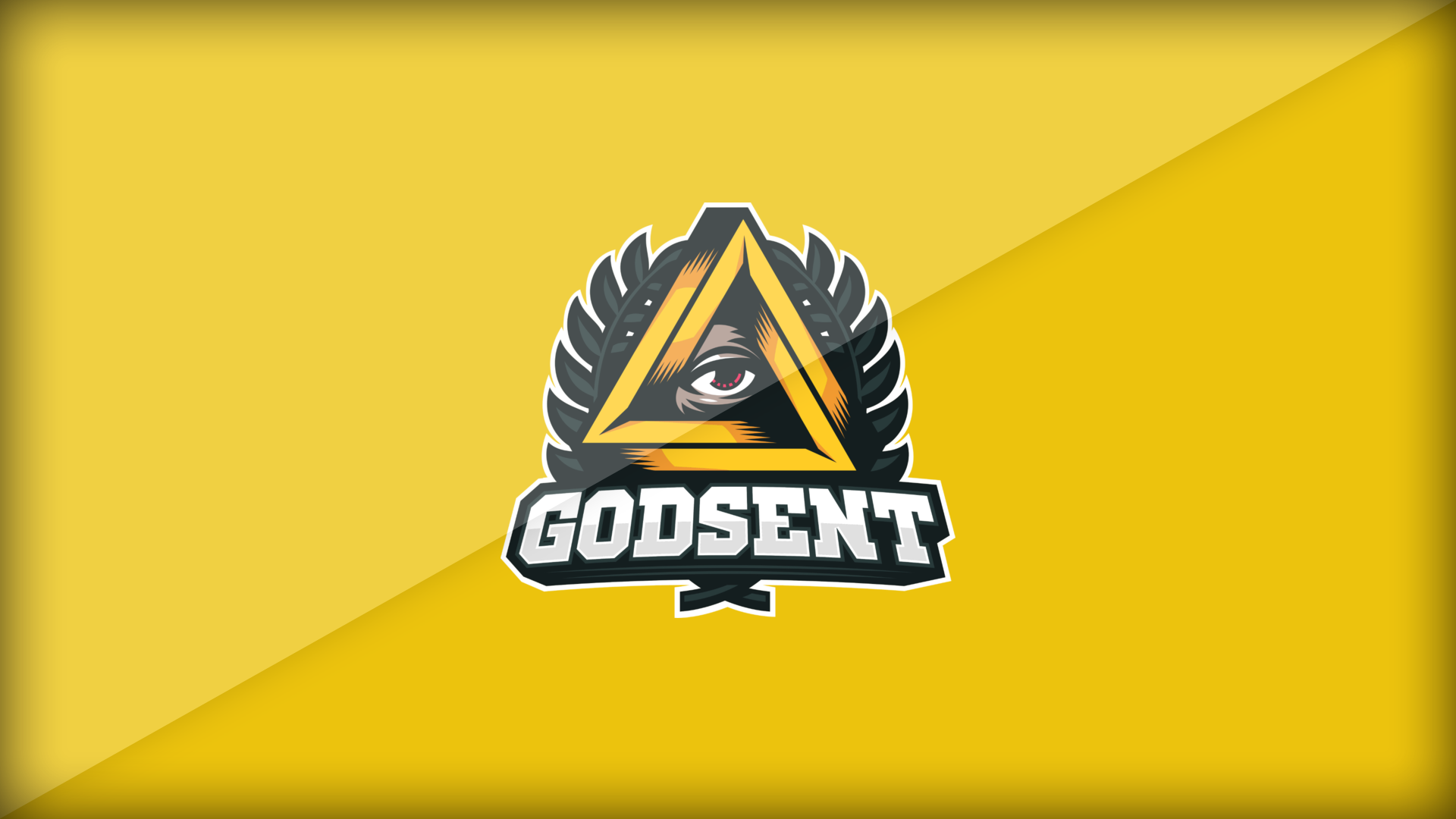 When the Swedish roster shuffle took place in mid-August, effectively splitting the old fnatic roster into two, many looked at the new rosters and called GODSENT victorious – including yours truly. But just over a month later it hardly seems such a foregone conclusion.

fnatic kept the former team’s ESL Pro Series spot, thus initially guaranteeing them far more quality online action. The team is currently 8-6 with losses to dignitas and HellRaisers sticking out – aside from those, their performance has more or less been what is expected.

On the other hand, GODSENT’s online play has generally been versus weaker opponents, meaning they have had practically nothing to gain. As such, we can mainly judge them based on SL i-League StarSeries Season 2 Finals, where dignitas knocked them out in 9-12th place. That they were unable to qualify for ESL One New York due to a blowout loss against FaZe, and shockingly were bested by ALTERNATE for a spot in ELEAGUE’s second season, hardly softens the blow.

Given how easily fnatic broke apart – it is not easy to pull the trigger on a team that consistently competes for titles at every event they attend – it seems likely that the players expected everything to fall into place much easier.

We also should not overlook the team’s young age – despite winning numerous major titles, only pronax is 25 years old – JW is just 21, KRiMZ is 22, and both flusha and znajder clock in at 23 years of age. They may be near-legends as Counter-Strike players, and veterans in the eyes of newer fans, but it does not mean they hold all the answers to issues that may never have plagued them before.

Following the breakthrough performance at DreamHack Summer 2013 of Epsilon – a Swedish roster featuring the trio of flusha, JW and znajder that became fnatic shortly after – the squad had months of weak showings, until pronax joined shortly before the first major and led them to the promised land.

Yet success was fleeing, with more than six months of poor results following the initial major championship at DreamHack Winter 2013. According to flusha in an interview here on GAMURS, back then the team lacked firepower.

My initial thoughts following the changes questioned whether it is possible that the talent in Sweden was diluted too much, into two teams with neither having enough to become the next superpower, the next emperors in the global Counter-Strike scene.

But while this initial period can be seen as proof they will not be rolling over everyone as the fnatic roster once did, it does not mean they cannot win majors – just that it will require more emphasis on soft skills such as team play and communication. And, of course, pronax’s leadership.

In a separate interview here on GAMURS, the team’s other three-time major champion JW agreed with flusha – stating that CS:GO is currently in a less skill-heavy meta, but that flusha’s expected spike in individual play coming in handy to make up for the losses of olofmeister and dennis.

While skill arguably bailed fnatic out on many occasions, it seems these new 2016 revisions of the Swedish rosters will not have such luxury, forced to instead put more emphasis on other facets of the game – which should not be a problem. But that does not mean they will not have problems.

In JW’s interview, he stated a problem that fnatic’s ex-coach and in-game leader vuggo also referenced in my podcast episode with him – that the core of flusha, JW and znajder were not taking practice seriously enough in the past, which led to diminishing returns over time. Plus, frustration in others.

These guys are years older now, and KRiMZ is not Devilwalk. They have also learned how to win, as the cliché goes, over the course of the past 26 months and many more offline tournaments. And yet, it would make perfect sense as an explanation to this.

Building a new team is tricky, because no matter how successful you have been before, it is unlikely you can simply transplant the previous system into a new team and have everything work from the get-go. More often than not you will need to adjust the system, swap roles, and grind through hundreds of hours of practice, before – hopefully – everything clicks.

But in the 2014-2015 fnatic team it did click – right from the start. The duo of olofmeister and KRiMZ joined in late June, and by late August, at their second event, the Black and Orange team came within three rounds of beating NiP for a major championship. How is that for a morale and confidence boost?

This is not to say GODSENT cannot work through the rebuild. Their in-game leader pronax has done it multiple times before, most recently in the previous GODSENT roster that took eventual champions NiP to their limits at DreamHack Masters Malmo. Not to forget the two iterations of fnatic that went onto win majors.

In an odd way, the olofmeister boost and mouse-lifting scandals of 2014 could be a saving grace for this team. They will get plenty of hate for their slow start, but how bad could it possibly be in comparison to what took place around DreamHack Winter 2014?

Tomorrow morning GODSENT will face mousesports in a best-of-five series in the semi-final of Gfinity CS:GO Invitational 2016. The team is still new, and almost certainly will look nothing like they do now by 2017 Q1. But the outcome of this match matters.

Teams are often cut too much slack for losses in best-of-ones, while best-of-three losses are taken more seriously. But a series that takes a minimum of three maps to lose? That is hard to escape in today’s environment.

In a way it is an unfair standard to measure GODSENT against, because they remain a new team – and while mousesports did go through a roster change of their own, they should be much better prepared than flusha’s team when it comes to playing up to five maps. In a way, the Swedes could be better off in a best-of-three – as weird as that sounds.

Should GODSENT not win Gfinity on Sunday, they will face new, heavier criticism. And some of it will be warranted. But they themselves admitted to not being anywhere close to ready for StarLadder, yet proceeded to attend anyways. It is a conscious choice, just different from that of fnatic’s.

Enforceable contracts mean there will be no quick reversal of the shuffle. There are no morning after pills for roster changes in Counter-Strike in 2016. While unhappy teams do not stay together forever – exhibit A, fnatic – making quick changes is next to impossible. Regardless of results, it is hard to imagine anything changing in 2016.

GODSENT is a long-term project, and the players seem to be serious about owning equity in the organization, Astralis-style. A loss this weekend could mean short-term turmoil, but GODSENT’s true test will be the next major – which they will not have to qualify for, in the hardest qualifier of all-time, due to fielding three of the old fnatic roster’s five players.

GODSENT were not the box office hit they intended to be – and they may never become world champions. But you would be a fool to rule them out a couple of months in.