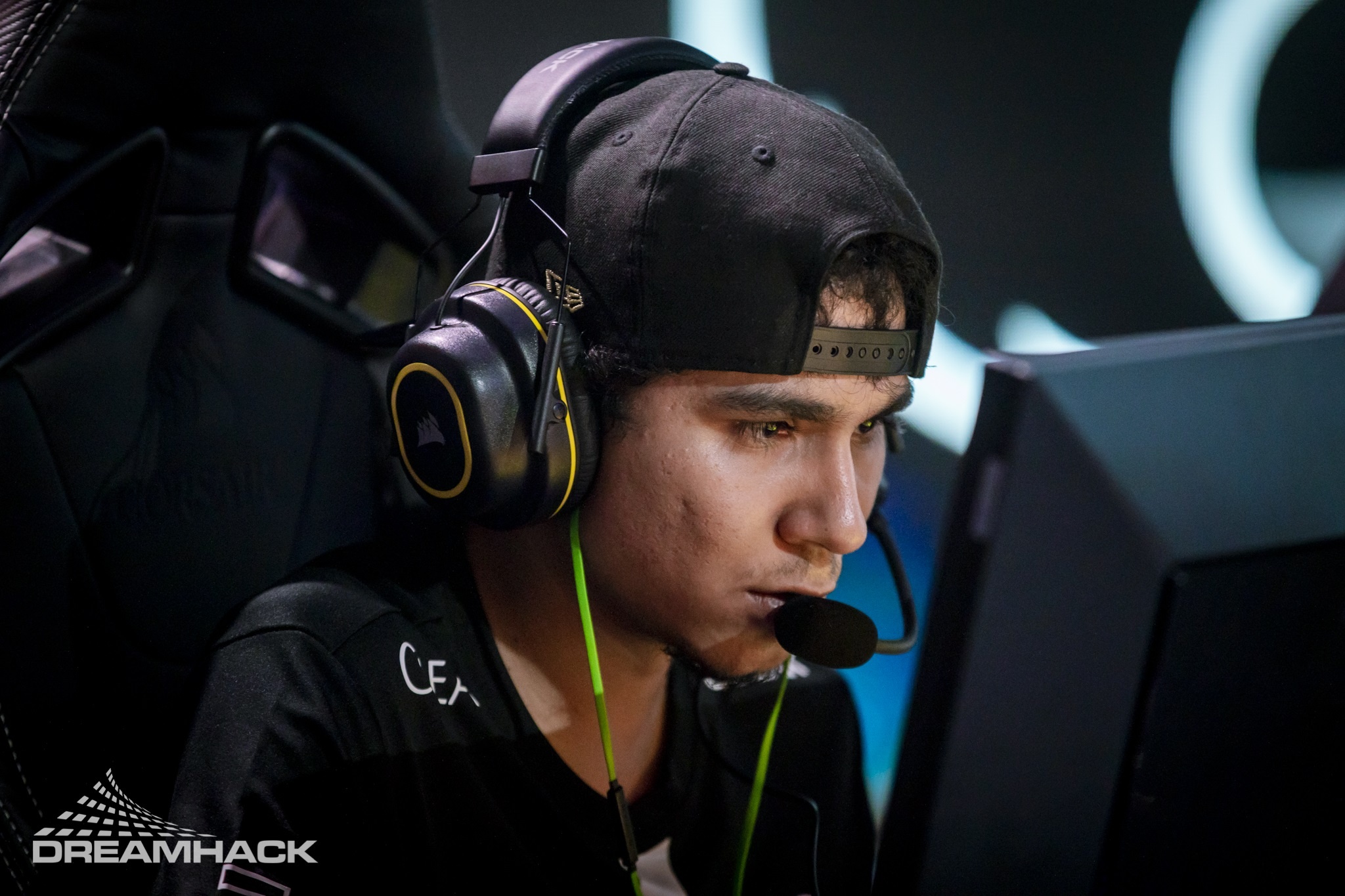 GODSENT has signed Henrique “HEN1” Teles to be the definitive fifth player on its CS:GO lineup. The announcement comes a week after the organization didn’t specify whether the AWPer was a permanent signing or just a temporary replacement for João “felps” Vasconcellos.

The organization opted for a roster change after the team failed to qualify for PGL Antwerp Major Americas Regional Major Ranking (RMR) tournament in April and is consequently out of Major contention. Felps had been a key piece in the lineup since GODSENT signed the Brazilians in January 2021, but he has been dealing with personal and health issues for a while.

HEN1, on the other hand, has been in free agency since December 2021 after he and his twin brother Lucas “LUCAS1” Teles were released from 00 Nation. The brothers were last seen playing together for a mixed team, but like GODSENT, they failed to secure a spot in PGL Antwerp Major Americas RMR.

The twins’ team was in advanced talks to sign with Brazilian organization Red Canids. But with HEN1 now gone to GODSENT, it is believed that the deal has likely fallen through. The AWPer made headlines in early 2021 as he opted to leave FURIA despite having made HLTV’s top 20 list to play with LUCAS1 once more. The plan didn’t work out as they planned and both of them were benched from 00 Nation in October.

With the permanent addition of HEN1, GODSENT now have a dedicated AWPer, which could elevate the level of the squad. He’ll make his debut in ESL Pro League season 15, where GODSENT will fight for one of the three spots against Players (the neutral name of Gambit), Team Liquid, BIG, Movistar Riders, and Party Astronauts in Group C starting tomorrow, March 23.