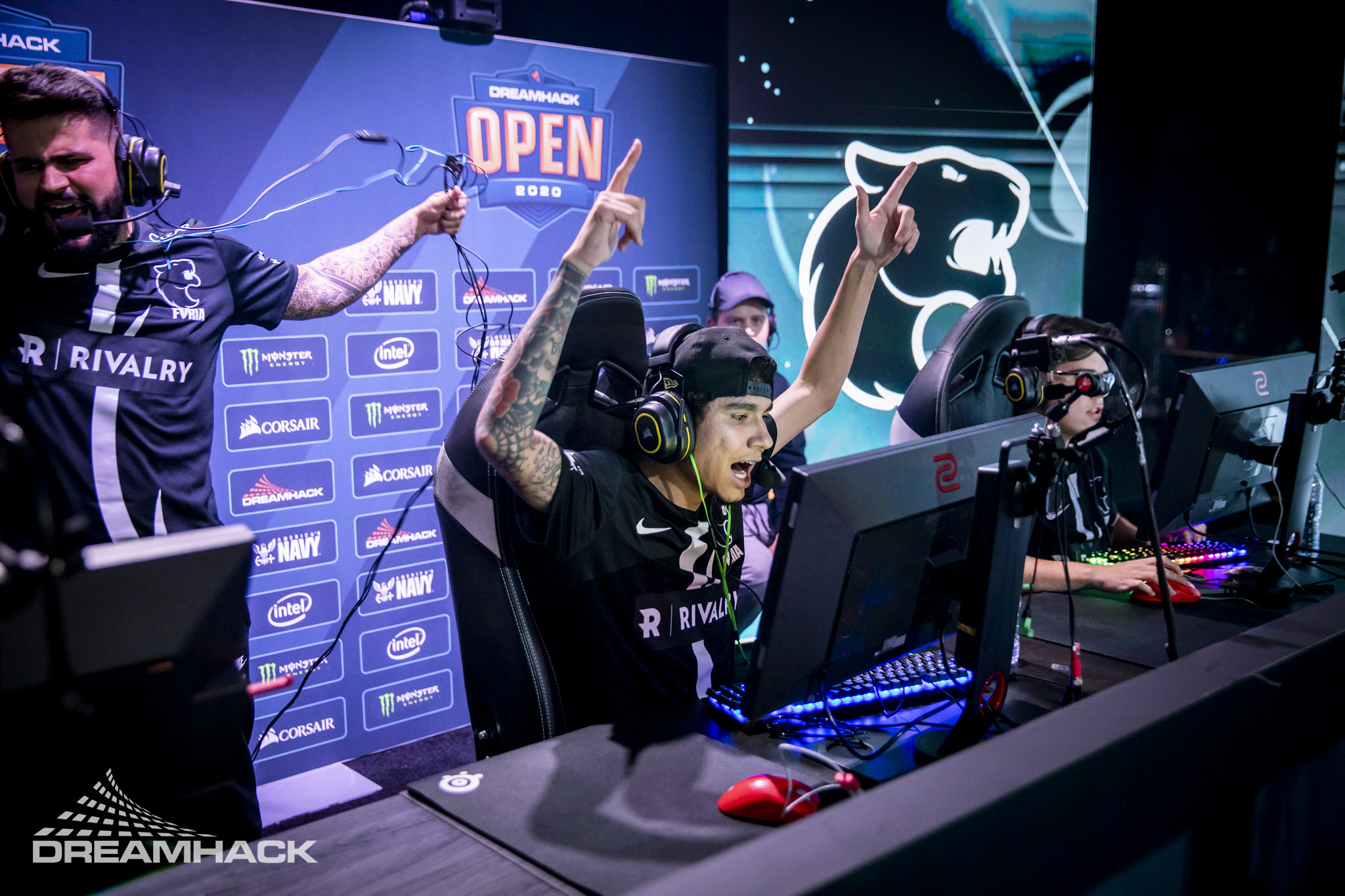 Henrique “HEN1” Teles will play in ESL Pro League season 15 for GODSENT. The AWPer has been registered for the CS:GO event while João “felps” Vasconcellos now is surprisingly listed as a substitute on the competition’s official website.

The sudden roster change caught the entire Brazilian community off guard. The move comes just days after GODSENT crashed out of both North American Regional Major Ranking (RMR) open qualifiers and subsequently failed to secure a place in the PGL Antwerp Major Americas RMR. It was a tough result for the Brazilian team, especially because they attended the last CS:GO Major.

Right now, it’s unclear whether this is a permanent roster change or if HEN1 is just a stand-in. Felps has been a pillar of the team since GODSENT signed the Brazilian squad in January 2021. If this roster change is permanent, it would be the first swap GODSENT has made since signing Epitácio “TACO” de Melo and crew.

HEN1, on the other hand, is a free agent at the moment. He’s been playing alongside his twin brother Lucas “LUCAS1” Teles on a mixed team, but they recently failed to qualify for the PGL Antwerp Major Americas RMR too and the BLAST Premier Spring Showdown. The squad was reportedly in talks with Brazilian organization RED Canids in February, according to Globo Esporte, but there hasn’t been any news regarding the deal for weeks.

GODSENT are in ESL Pro League season 15’s Group C alongside Players (Gambit’s players), BIG, Team Liquid, Movistar Riders, and Party Astronauts. The action in that group will run from March 23 to 27 and the top three teams will move on to the playoffs.

Update March 15 2:55pm CT: GODSENT announced after this article was published that felps was moved to the bench “for personal reasons and in a joint decision.”