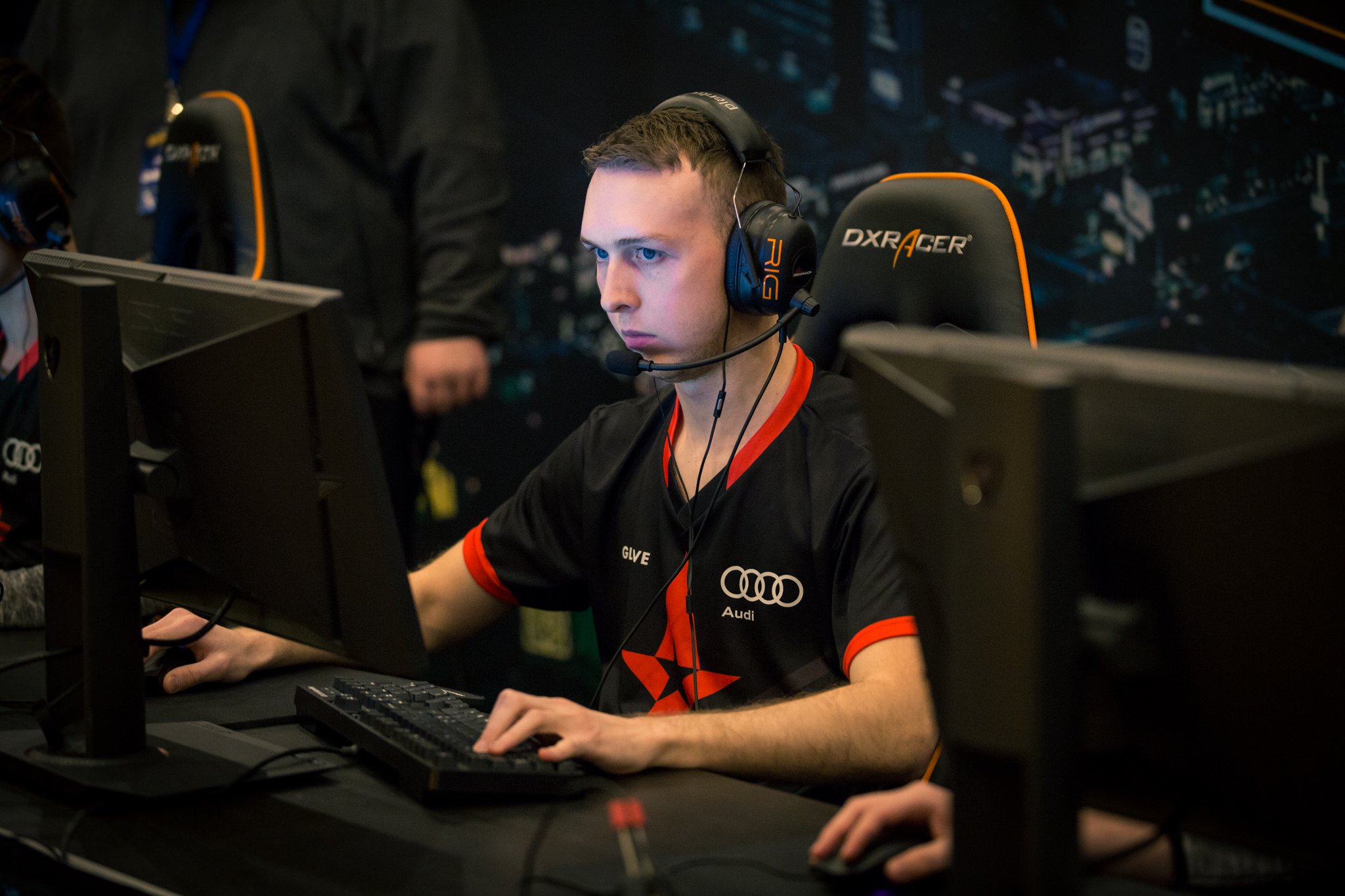 IEM Sydney has produced its fair share of shocks and surprises—but reigning Major champions Astralis don’t have any truck with upsets.

The Danish side did go down to two-time Major winners SK Gaming in the Swiss stage, but have posted a flawless performance otherwise. Going 3-1, the team have dropped just 14 rounds across their three wins.

One of the most exciting parts about the recent FaZe/Astralis rivalry is how the map pool matches up. Karrigan said that he hid certain strategies when they were down against you earlier. Do you think there are mind games in the upcoming veto? Has the cobblestone game changed anything at all?

I don’t want to tell you exactly how we are going to approach the veto of course. One thing I can tell you is that Karrigan is definitely lying—nobody is hiding tactics from when you are behind 12-6, that would just be stupid. If you don’t even try to make the comeback how would you even be able to make the comeback? I know for sure that is a lie but we will see how the veto goes.

The new Inferno seems to be a map that people are taking up pretty quick, and a map that your side has continued their success on—but not to the same dominance as we’ve seen other maps. Match-up wise who do you fear most on Inferno, and how important is Inferno in your veto?

I don’t really fear anybody on Inferno. I think our Inferno game is pretty good, even though we lost to SK I felt like we played a pretty good game to be honest. We couldn’t figure out how to play against the double AWP, or at least the AWP on B site from FalleN. He had an amazing game, he gave us a lot of trouble. So yeah, if we figure that out we would’ve won the game.

It feels as though you’re prioritizing Train and Overpass less in the veto process. Although both maps are still banned heavily against you, we’ve seen maps like Mirage and Nuke creep in more and more. Is this an active choice being made by the team?

Teams like SK Gaming, Virtus Pro, and Optic Gaming have tried to knock you off the top. What’s been the key to overcoming these separate challengers and adapting to the different challenges they present?

Actually, that’s a really good question. I know for sure that it has been really tough for us, because like you said, it hasn’t just been one opponent that we’ve had to beat. There’s been a lot of teams that have been close to us, like we’ve had Optic, VP, Na`Vi, and now SK and FaZe. So yeah, our approach is to look at the teams that are close to us and try to focus on them and then do something they don’t expect or try to just beat them as good as possible.

When he initially joined Astralis, Kjaerbye did not have the impact many expected. What have you done to address that? What is his role in the side, and what is the key to getting the best performance out of him?

So first of all, in the beginning we decided to change Dupreeh and Kjaerbye’s role. We switched their roles around so Dupreeh would be more of a lurker and Kjaerbye would be with me in map control. I think that is one of the keys to getting Kjaerbye a lot more success and Dupreeh is doing a really good job as well so it worked out perfectly in that sense. I also think that the more structured playstyle is helping Kjaerbye a lot as well. So I think they’re the two big things.

How do you see the ‘star’ and ‘superstar’ roles? do you consciously give certain players more space over others?

No, I do not believe in the star and superstar role. Everybody has the same space, but I will say that device is taking more space than the other players. He is doing that because he is the AWPer, and the AWPer is the most impactful player when he is feeling confident. So that is like a normal thing, if we had another AWPer he would probably do the same. But I don’t see star players. I just have my four players and I’m their leader, and I’ll do my best to make us win.

Dupreeh has said in the past that he plays an integral role in creating the strategies and executes of the team. Do any of the other players play any role that might not be obvious to fans?

Yeah for sure, every player has their own little things they do for the team. Of course, me and Zonic are doing most of the work. I’m trying to figure out the best playstyle we can possibly have and when we meet something we don’t know I always try to figure it out in-game or at least out of the game so that we can beat them next time we play against them. The other players have their small specific things as well, like Kjaerbye and Xyp9x is really good at giving input what is working against them and how we can use the same stuff against the other team and device is just trying to get me to know whether they have a really aggressive AWP or a really defensive AWP. So they really help me a lot.