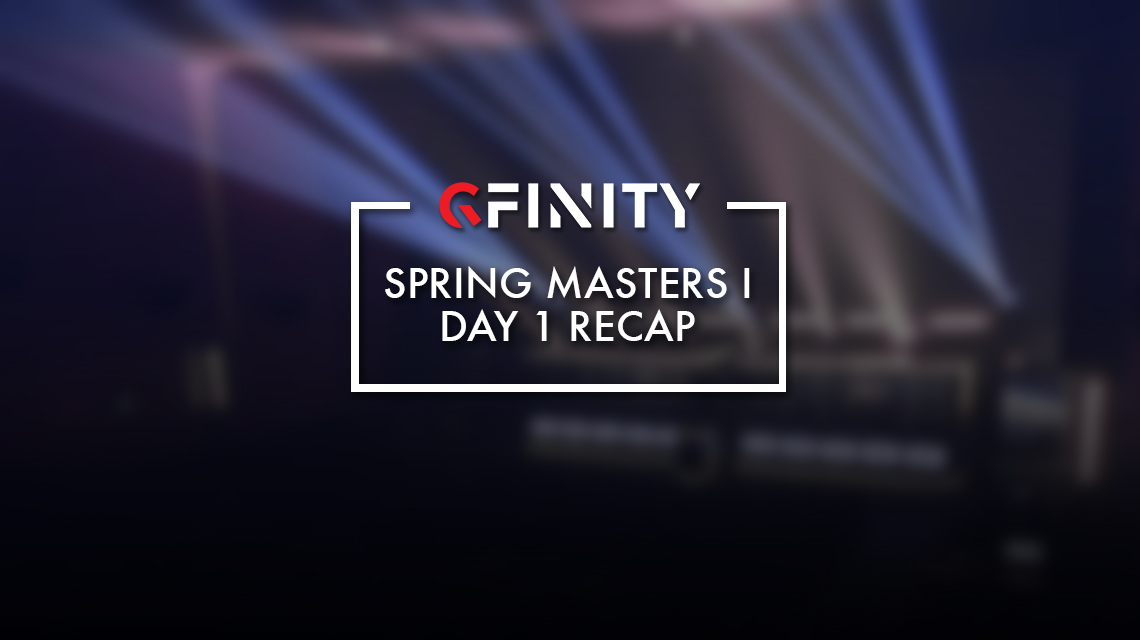 With the recent announcement and opening of the Gfinity Arena, the Gfinity Counter-Strike Global Offensive Spring Masters will be our first taste of how the converted Vue cinema in Fulham, London will play out.

Due to technical difficulties in the early stages of today’s matches, only two of the schedule games were played. As a result of this, Cloud9 vs. Team Orbit and Team EnVyUs vs. Team Property will be the first matches played on Day Two of the Gfinity CS:GO Spring Masters I.

Day one of the tournament was disappointing for fans and players looking to start the weekend off strong. Production and stream issues caused many delays and made spectating difficult. The issues are understandable because this is the first day of play in the arena. Hopefully Day 2 will run smoothly for Gfinity and all parties involved.

Ninjas in Pyjamas vs. Gamers 2

NiP took the series 2-0 and advanced to Day 2 with a nice win under their belt. Expect them to come out strong tomorrow.

– First Half: Virtus.Pro (T) wins the pistol round and took a 8-7 lead over Team Infused (CT)

Virtus.Pro took the series 2-0 over Team Infused despite some close moments in both games. They now have some momentum heading into Day 2.

Following an extremely successful event at ESL One Katowice, Gfinity’s Spring Masters tournament didn’t live up to expectations on Day 1. However, Day 2 will feature some very exciting matchups and a chance for a whole new atmosphere at the venue.

Day 2 will begin at 6 a.m. EST (or 10 a.m GMT) and will feature two of the matchups that were supposed to be played on Day 1. As a result of the stream issues, there will be a total of eight series played tomorrow, two more than planned.