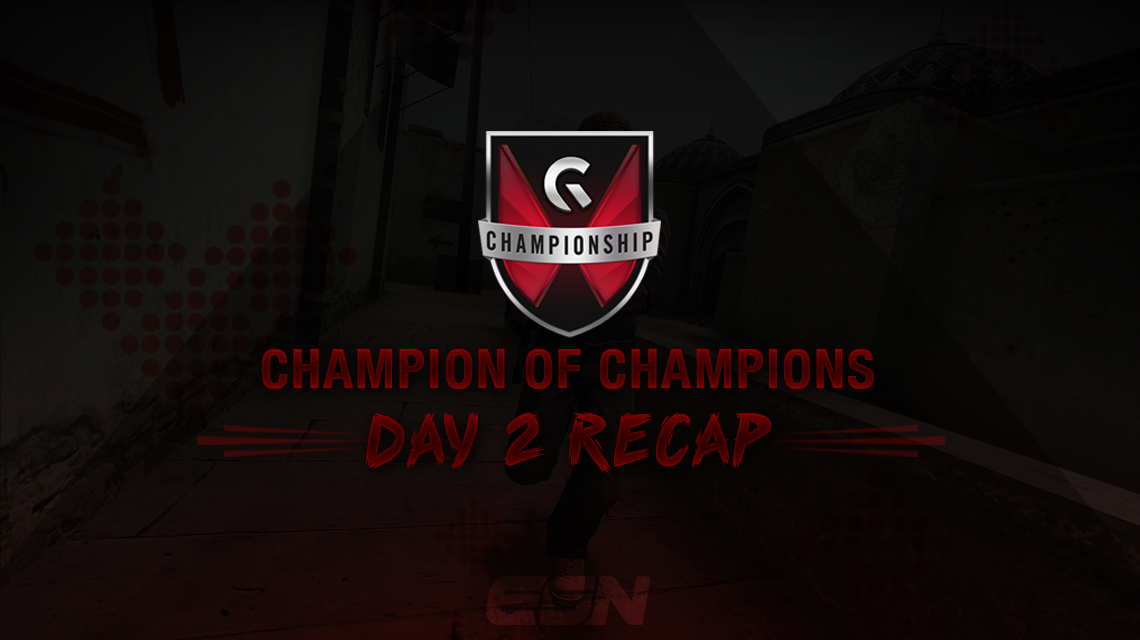 Day two has concluded at the Gfinity Champion of Champions , a $100,000 Counter-Strike: Global Offensive event. One exhilarating match transpired throughout the day as we, the CS:GO community, faced a best-of-five thriller.

The winning teams from the semi-final’s faced off in a best-of-five Grand Final to take home $100,000.

Team EnVyUs took home $50,000 and were crowned your Gfinity CS:GO Champions 2015 – congratulations to them!

Enjoyed final day coverage of the Gfinity Champion of Champions event? Let us know. Be sure to keep up-to-date with all of your Counter-Strike: Global Offensive news and updates at our Twitter – @ESNCS.