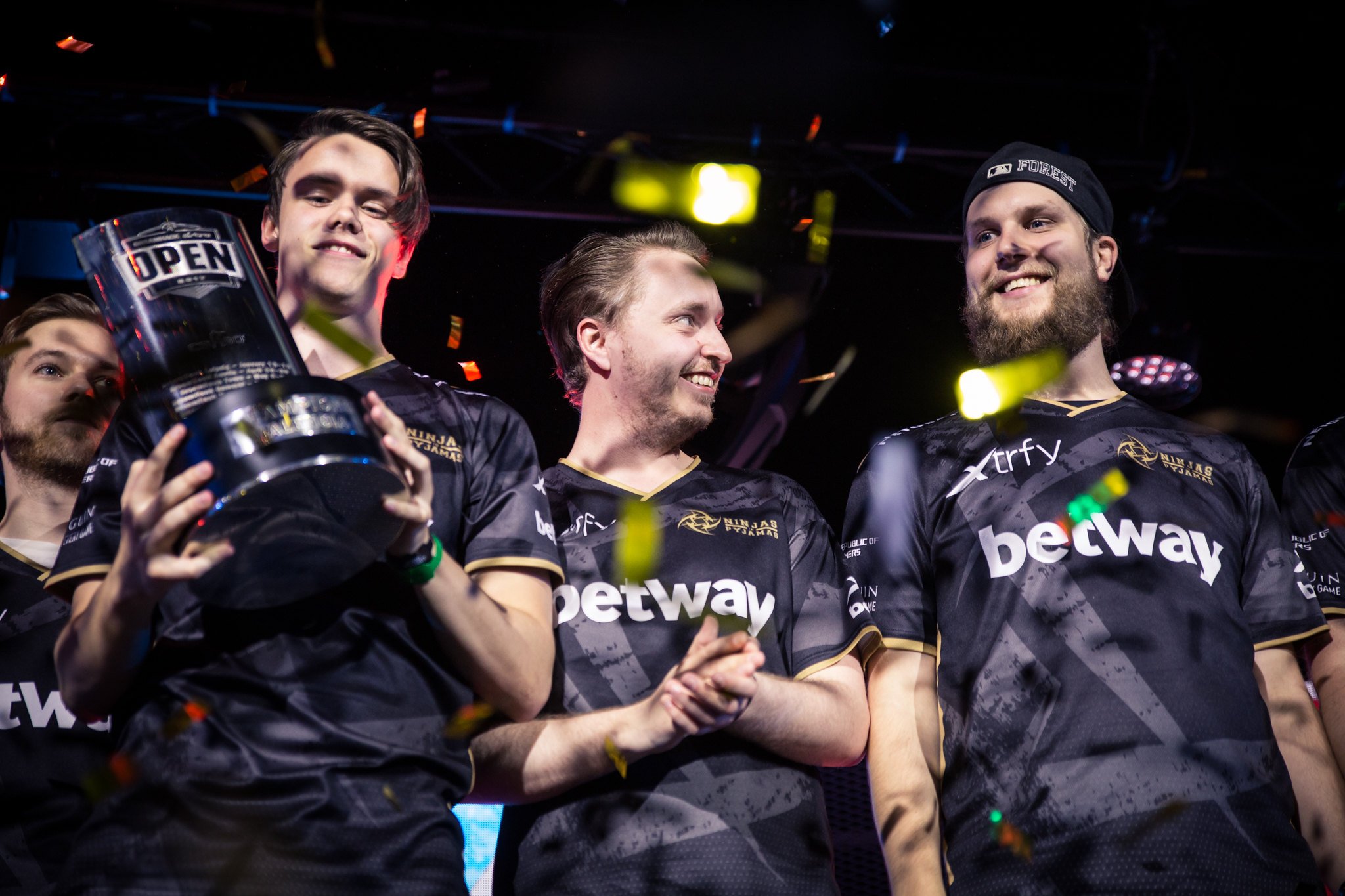 Legendary CS:GO players Christopher “⁠GeT_RiGhT⁠” Alesund, Patrik “⁠f0rest⁠” Lindberg, and Adam Friberg will compete under the d00m tag in the open qualifiers for the European Regional Major Ranking (RMR) tournaments that start today at 11am CT.

The former Ninjas in Pyjamas trio who dominated the early days of CS:GO and posted an 87-0 map win streak on LAN between 2012 and 2013 have reunited after playing together under Dignitas in 2020. They have recruited former NiP, Fnatic, and Dignitas rifler Jonas “⁠Lekr0⁠” Olofsson and former Fnatic AWPer Jack “⁠Jackinho⁠” Ström Mattsson to round out the d00m lineup.

GeT_RiGhT, who has pivoted to creating CS:GO content since his benching from Dignitas in September 2020, will stream the entire campaign on his Twitch channel. F0rest, Friberg, and Lekr0, on the other hand, have been away from pro play since June 2022, when Dignitas shut down its entire CS:GO division. Lastly, Jackinho was last seen playing for Young Ninjas, NiP’s academy, between July and August.

In addition to GeT_RiGhT, f0rest, and friberg’s reunion, other interesting teams such as Astralis, the new lineup of Copenhagen Flames, and Owen “smooya” Butterfield’s mix team will play in this first open qualifier for the European RMRs.